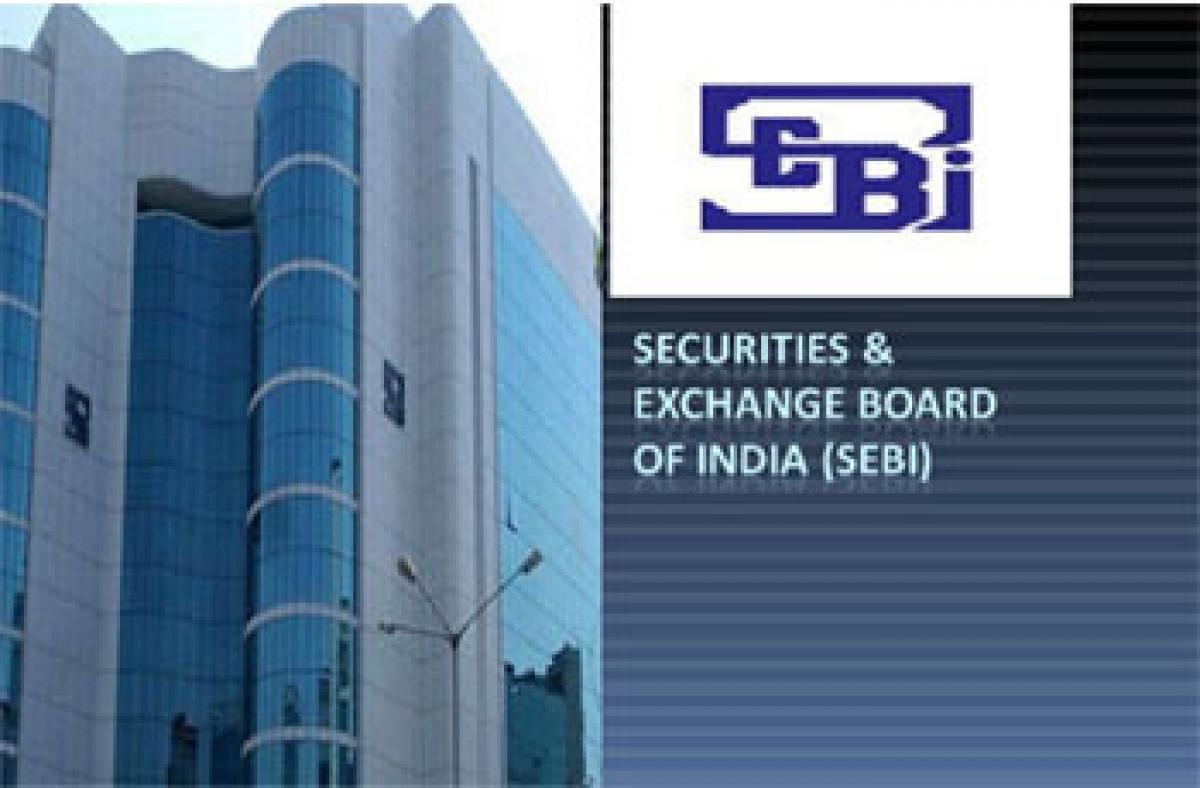 The move is aimed at helping the shareholders make an exit if they feel dissatisfied with any change in business plan of the company concerned after raising funds through IPOs, FPOs or any other capital-raising exercise involving public investors

Mumbai: Markets regulator Sebi on Monday approved a new set of norms to provide an exit route to the dissenting shareholders in case of a listed company diverting from its stated objective of raising funds from the public.

The new norms, which were approved by the Sebi's board at a meeting here today, have been finalised after taking into account public comments on a draft paper issued in this regard last month. The move is aimed at helping the shareholders make an exit if they feel dissatisfied with any change in business plan of the company concerned after raising funds through IPOs, FPOs or any other capital-raising exercise involving public investors. A company which has raised money from the public through prospectus and still has any unutilised amount out of the money so raised cannot change its objectives for which it raised the funds through prospectus unless a special resolution is passed.

Besides, dissenting shareholders or those who are not satisfied with the changes, would be provided an exit option. In recent times, there have been many instances where investors were duped by illicit money pooling schemes that promised high return on investments. Sebi's decision follows a similar provision in the new Companies Act which provides that dissenting shareholders should be given an exit opportunity by promoters and controlling shareholders.

The new provisions would be applicable on prospective basis for issues which opened after April 1, 2014, the date of commencement of related provisions of the Companies Act, 2013. It would be applicable in all those cases where a proposal by the company for changing the stated objective of use of public offer proceeds is dissented by at least 10 per cent of the shareholders and if the amount to be utilised for the objects is less than 75 per cent of the amount raised.

This would include the amount earmarked for general corporate purposes as disclosed in the offer document. There may be instances wherein a company has already utilised a higher percentage of the amount raised and intends to change the objects to some extent due to certain reasons. Therefore, the exit opportunity will be given in such cases only if the amount utilised is less than 75 per cent.

The companies with no identifiable promoters or shareholders having control would be exempted from this requirement. Further, the acquisition of shares from dissenting shareholders under this framework would be exempted from the mandatory open offer obligations under the takeover norms. Such acquisition of shares would also be exempt from the applicability of restriction on acquiring shares beyond 75 per cent, subject to compliance with the minimum public shareholding requirement (of 25 per cent) within a period of 12 months.

The contra trade restrictions on promoters, controlling shareholders and dissenting shareholders under Sebi's Prohibition of Insider Trading Regulations would also not be applicable. Sebi further said procedural details such as appointment of merchant bankers, determination of price, tendering of shares and submission of compliance certificate would be specified in the new regulations to be issued in due course.