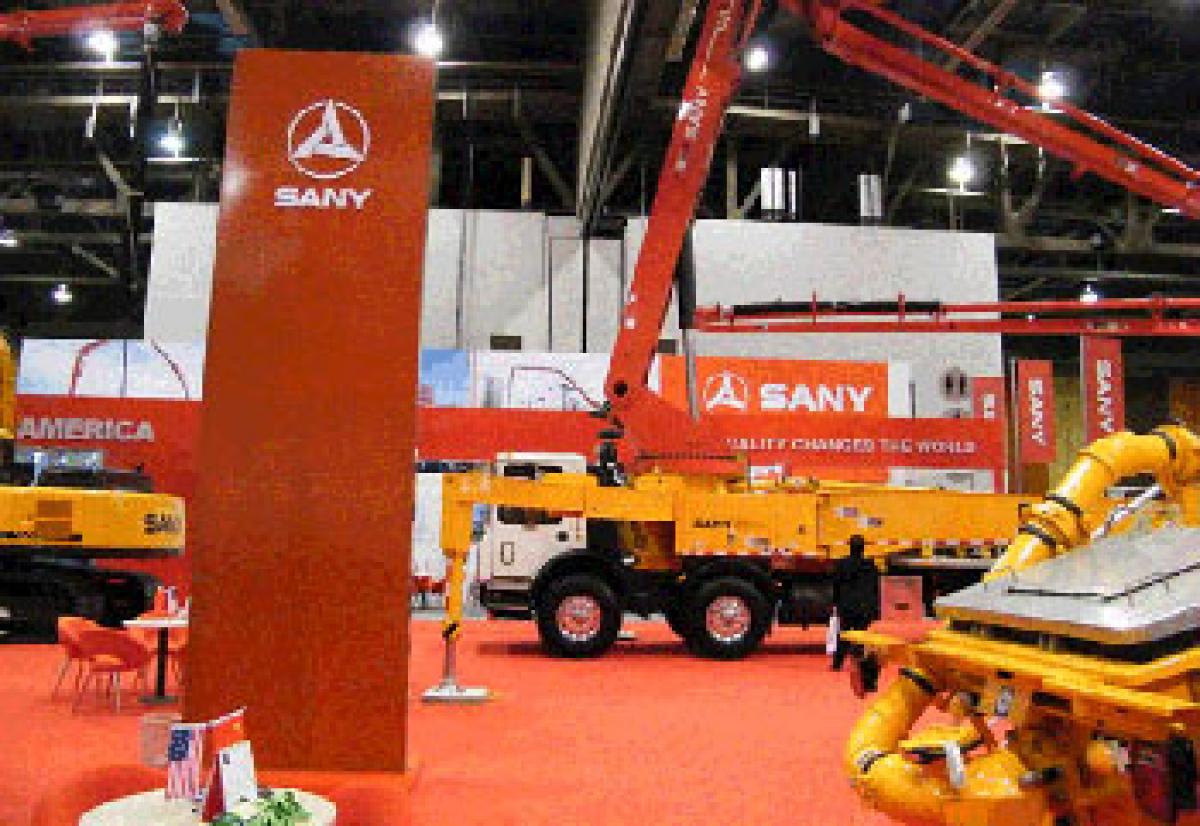 The agreements signed in the presence of AP energy secretary, Ajay Jain, SPIC ED, Hou Xuezhong and Tang Xiuguo, President, SANY group. The first agreement is for the cooperation in electrical power in Andhra Pradesh, and the second one is to set up 5000MW capacity of coal fired USPP, Wind and Solar power projects.

Earlier in 0ctober 2015, SANY group has tied up with AP government to invest $600 million (Rs 4,000 cr) to establish wind power projects. Now the duo is planning to engage in comprehensive development with the State.

SANY has already engaged in India employing 269 people across India as it entered Indian market in 2002 and established a manufacturing plant in 2009 in Chakan, Pune. It operates in the business of excavators, cranes, concrete machinery, port machinery, road and renewable energy businesses.

Tang Xiuguo, President, SANY Group, said, “These MOUs mark the next phase of our expansion plans in Andhra Pradesh and in India. The State has a huge untapped wind and solar power potential and we hope to tap that with this collaboration. These investments are a strategic decision towards our Make in India strategy.”

Chandrababu Naidu, Honorable Chief Minister of Andhra Pradesh, said, “Andhra Pradesh is committed to rapid economic growth and we are happy to join hands with SANY and SPIC to develop electricity infrastructure and implement Power for All (PFA) flagship program of India. We look forward to this long term collaboration with them and SPIC.”

GCL Poly to invest $11bn
Meanwhile, Chinese energy giant of ChinaGCL Poly also plans to invest $11 billion in the housing sector in the State. A delegation from the company had called on the chief minister N Chandrababu Naidu on the last day of the summit and evinced interest in investing in the State. The company is interested in housing and sand mining in Nellore and Tirupati, officials said.