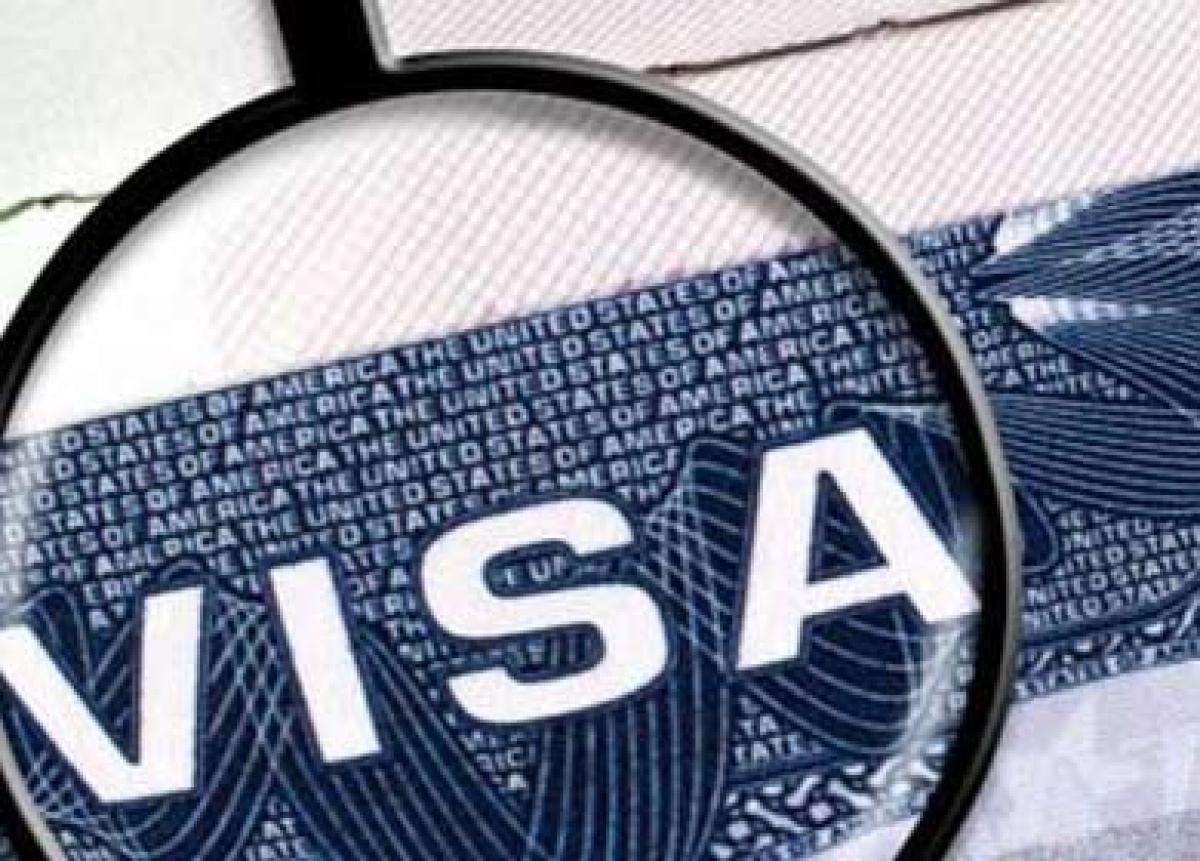 The recent H1B visa fee hike by the US is not a \"big concern\" and TCS will use its resource deployment model to mitigate the impact, the country\'s largest software services company said on January 13,. Talking to reporters,

Mumbai: The recent H1B visa fee hike by the US is not a "big concern" and TCS will use its resource deployment model to mitigate the impact, the country's largest software services company said on January 13,. Talking to reporters, Tata Consultancy Services (TCS) CEO and Managing Director N Chandrasekaran said the visa fee hike is more of a cost issue than a revenue issue.

"We have an idea about what the impact will be, based on the trend, but we need to see going forward our resource deployment model to mitigate some of that. So, we have got multiple options, I would not overly write that as a big concern," he added.

Chandrasekaran said while the hike has cost implications for companies of a certain size and scale, but its not a big issue. The US, under under the 9/11 Health and Compensation Act, has imposed a special fee of USD 4,000 on certain categories of H-1B visas and USD 4,500 on L-1 visas.

Almost all Indian IT companies would pay between USD 8,000 and USD 10,000 per H-1B visa from April 1, when the next annual H-1B visa filing session starts, thus making it quite economically unsustainable for them. A series of other fee has also been added in the H-1B visa application over the past one decade.

Notably, the original H-1B visa application fee is USD 325. India has been in talks with the US in this regard. According to Indian IT body Nasscom, this is expected to have an impact of about USD 400 million annually on India's technology sector.

Indian technology industry paid USD 22.5 billion in taxes during the financial years 2011-15, besides investing USD 2 billion in FY 2011-13 in the US as well as supported 4,11,000 jobs in FY2015 directly or indirectly, according to a Nasscom report.

"I think fundamentally I have always maintained that till job growth happens in all markets, you will see certain protectionist tendencies in different markets," Chandrasekaran said. He further said.

"The visa fee hike is more of a cost issue than a revenue issue and it depends on how many visas we use and how much work we do offshore etc."