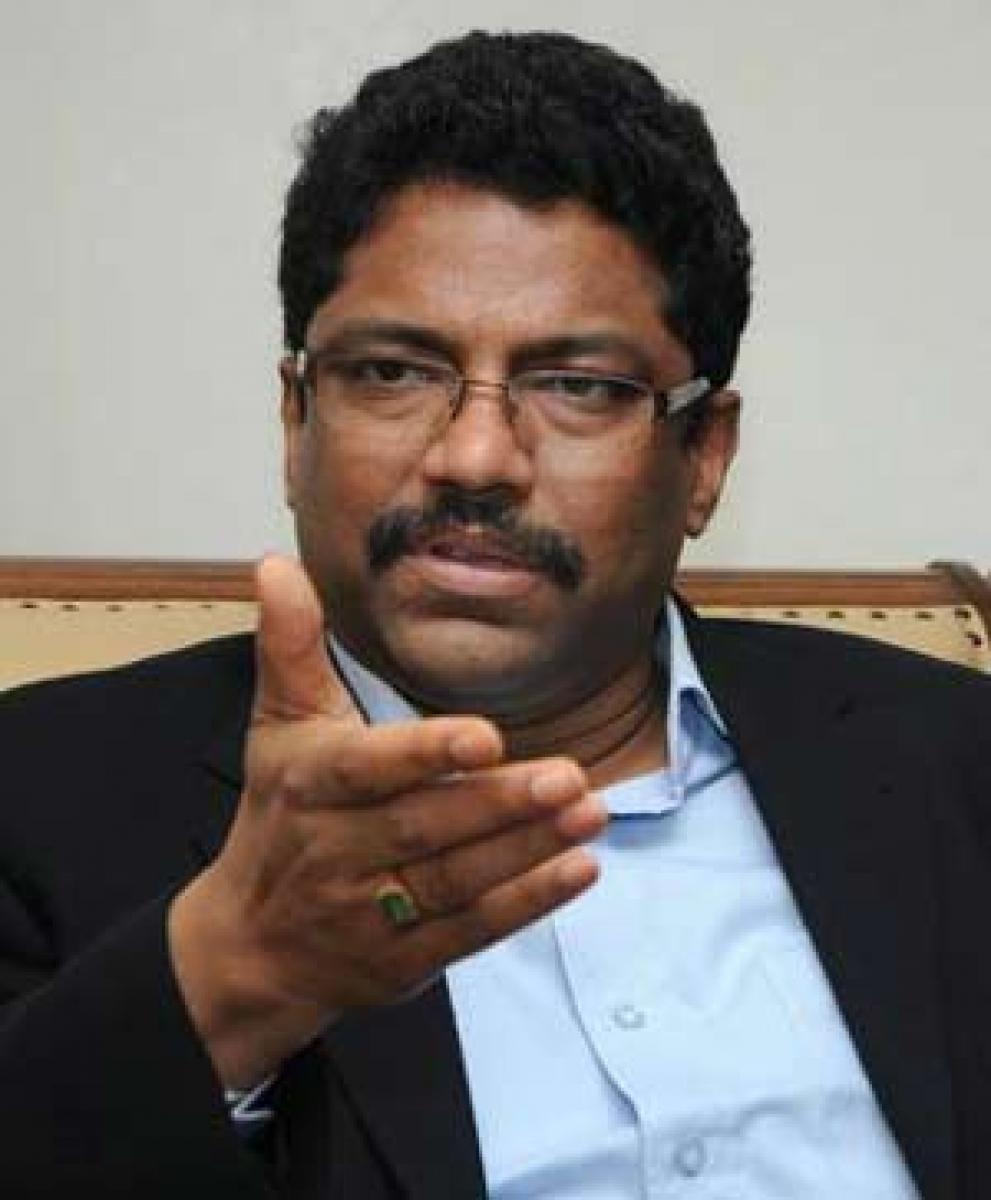 Located 55 km north of Chennai in Chittoor district of AP, Sri City emerged as the one of the most successful Special Economic Zones (SEZs) and exclusive business cities in the country with over 108 companies from 26 countries setting up their manufacturing facilities there.

Integrated business city has increased investment target by 50% from 80k cr
Located 55 km north of Chennai in Chittoor district of AP, Sri City emerged as the one of the most successful Special Economic Zones (SEZs) and exclusive business cities in the country with over 108 companies from 26 countries setting up their manufacturing facilities there. The integrated business city has attracted Rs 30,000 crore worth of investments into manufacturing and service sectors.

Buoyed by the success, Sri City has now enhanced its investment target. “Initially, our target was to get Rs 80,000 crore worth of investments. We have increased the target to a minimum of Rs 1.2 lakh crore now as the land area has gone up from 5,000 acre initially to 7,500 acre now,” Ravindra Sannareddy, Managing Director, Sri City, tells P Madhusudhan Reddy on the sidelines of CII Partnership Summit in Visakhapatnam this week.

How much investment Sri City has attracted so far?
When we initially developed Sri City, we thought we would attract about Rs 80,000 crore worth of investments and generate 1 lakh direct jobs in addition to two lakh indirect jobs. These projections were based on the land bank of 5,000 acre we acquired initially. But, we have over 7,500 acre with us today. So, projections will automatically go up.

Therefore, we have revised our investment target to a minimum of Rs 1.2 lakh crore now and we think we will achieve the revised target in three to five years. So far, Sri City has attracted Rs 30,000 crore in investments, generating about 35,000 direct jobs.

Are you looking at new sectors?
Our initial focus was predominantly on manufacturing sector and a small chunk of service sector. Post bifurcation of Andhra Pradesh, we also see an opportunity to emerge as a significant player in service sector, especially in ITeS and BPO. Gradually, we can also enter into IT services given the availability of manpower around the location. With service sector, we can create more jobs with less land area and smaller investments.

What is growth rate you are anticipating in the investment?
Sri City growth is linked to the economic growth in AP and India. We can attract more factories if consumption increases in domestic as well as global markets. Till recently, global economies were in recession. That’s why SEZ policy did not take off the way they intended. Investment growth in Sri City was primarily driven by uptick in domestic consumption till now.

While world was in recession till recently, India continued to clock higher growth of 6-8 per cent. With growth rate increasing in global economies now, we are expecting faster upswing in investment flow into Sri City. Besides, we have already established Sri City as brand. It’s time for us to clock higher growth now.

What kind of growth rate you see in the country?
Growth of any country or State is driven by global parameters such as rate of growth in global economy. In my view, Indian growth rate predominantly hinges on growth rate in the US. Our economy will grow by 8 to 10 per cent if the US economy clocks two to three per cent upswing.

Sri City has signed several MoUs at the CII Partnership Summit in Visakhapatnam. Are there any other companies in talks with you to invest in the Sri City? We have signed 11 agreements at the event with investments totaling Rs 1,215 crore. Besides, we are also in discussion with several other new companies. Of course, momentum is picking up. We will announce the details when we finalise the investments.