Now women self help groups may get loans at 7 percent rate: RBI 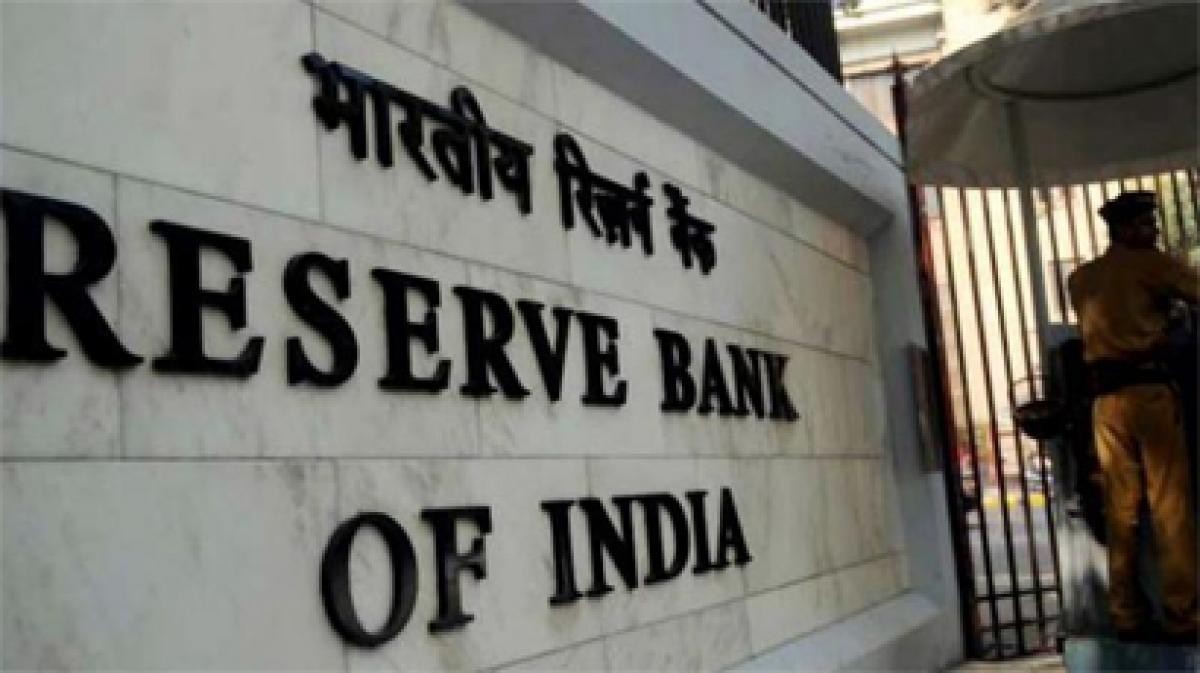 The RBI on Thursday asked banks to provide loans up to Rs 3 lakh at 7 per cent interest rate to Women Self-Help Group (SHG) under the National Rural Livelihoods Mission’s (NRLM) Aajeevika scheme during 2015-16.

Mumbai: The RBI on Thursday asked banks to provide loans up to Rs 3 lakh at 7 per cent interest rate to Women Self-Help Group (SHG) under the National Rural Livelihoods Mission’s (NRLM) Aajeevika scheme during 2015-16.

"All women SHGs will be eligible for interest subvention on credit up to Rs 3 lakhs at 7 per cent per year. SHG availing capital subsidy under Swarnjayanti Gram Swarojgar Yojana (SGSY) in their existing credit outstanding will not be eligible for benefit under this scheme," the Reserve Bank said in a notification.

The commercial banks and cooperative banks will lend to all the women SHGs in rural areas at the rate of 7 per cent in the 150 districts, it said. The revised guidelines on interest subvention scheme under NRLM have been issued after approval from the Ministry of Rural Development, Government of India.

As per the guidelines, all banks will be subsidised to the extent of difference between the weighted average interest charged and 7 per cent subject to the maximum limit of 5.5 percent for the year 2015-16.

Further, the SHGs will be provided with an additional 3 per cent subvention on the prompt repayment of loans.

For category II districts, comprising of districts other than the above 150 districts, all women SHGs under NRLM will continue to be eligible for interest subvention to avail the loan facility at an interest rate of 7 per cent.

The funding for this subvention will be provided to the State Rural Livelihoods Missions (SRLMs) from the allocation for NRLM.

"In the Category II districts, banks will charge the SHGs as per their respective lending norms and the difference between the lending rates and 7 per cent subjected to a maximum limit of 5.5 per cent for the 2015-16 will be subvented in the loan accounts of the SHGs by the SRLM," it said.