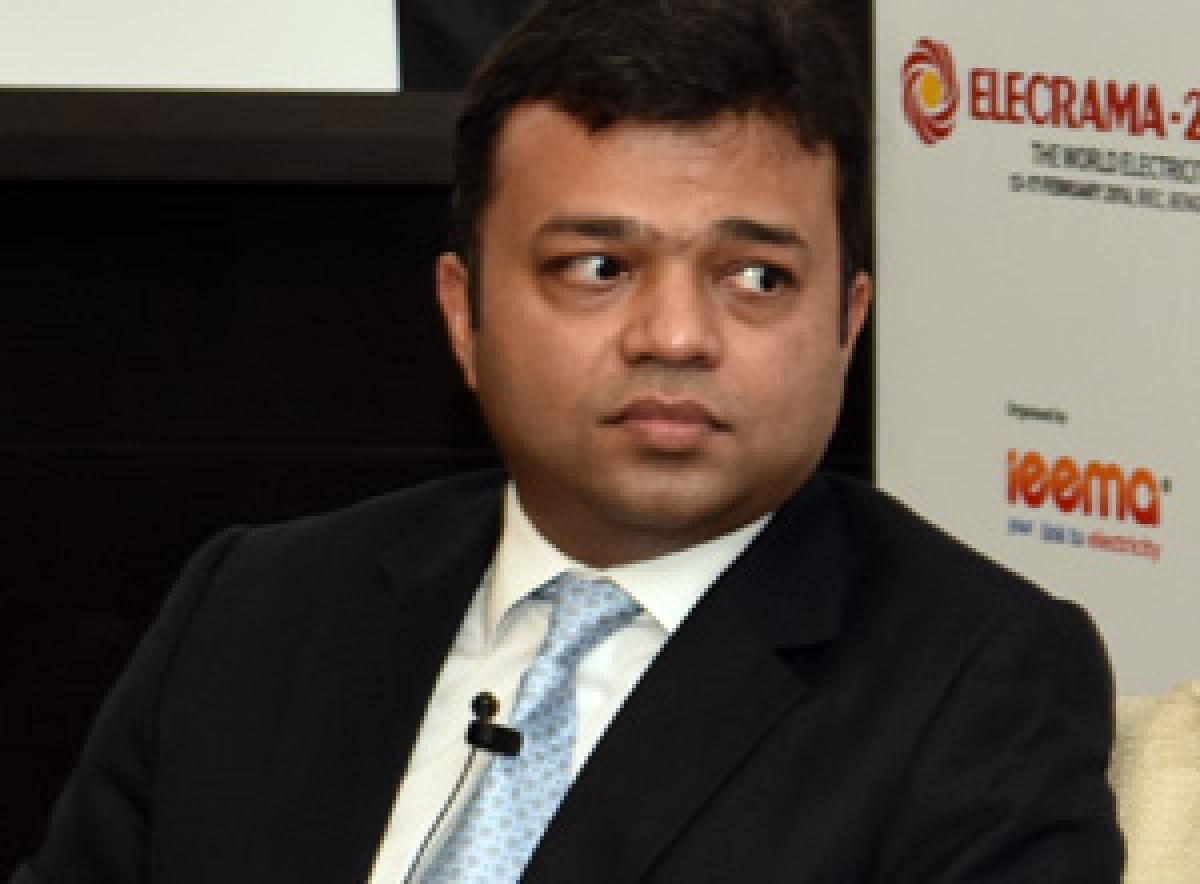 Deccan Enterprises Limited is gearing up to establish its third plant for silicone composite insulators with an investment of Rs 150 crore in the city.

Hyderabad: Deccan Enterprises Limited is gearing up to establish its third plant for silicone composite insulators with an investment of Rs 150 crore in the city. At present, the city-based company has two plants with combined capacity of Rs 140-crore worth insulators annually. The insulators produced by it under Decosil brand are predominantly used in power transmission systems and networks.

“We are going to set up our third plant on which we will invest Rs 150 crore over the next five years. The new plant will help us garner more market share in the country’s Rs 2,000-crore insulators segment,” Vikas Jalan, Joint Managing Director, Deccan Enterprises, told The Hans India.

The one of the existing two plants is located in Balanagar industrial area in the city while the second one is in Baroda in Gujarat. The plants together employ over 175 people. “With the new plant, we expect our employee count to reach 500 mark,” he said.

The company had already approached Telangana State Industrial Infrastructure Corporation (TSIIC) seeking 10 acres of land for the third plant. “We are waiting for the allocation of the land. Once that is over, we will begin work on the new plant,” he explained.

This fiscal, the company is targeting Rs 100-crore turnover in insulator business. This includes exports to countries like Mexico and Cyprus. “Nearly five per cent of the total business comes from exports while the remaining is from domestic market,” he said.

Deccan Enterprises supplies its insulator products pan-India, right from Jammu & Kashmir to Kerala and North East to Gujarat. As of now, it mostly supplies these products to power transmission entities. “With the new plant, we will also start making insulators for power distribution, including electricity sub-stations,” he stated.