2015 ends with the lowest new launches and sales volume since 2010 for residential, while office market records highest occupancy at 84.2%:  Knight Frank India 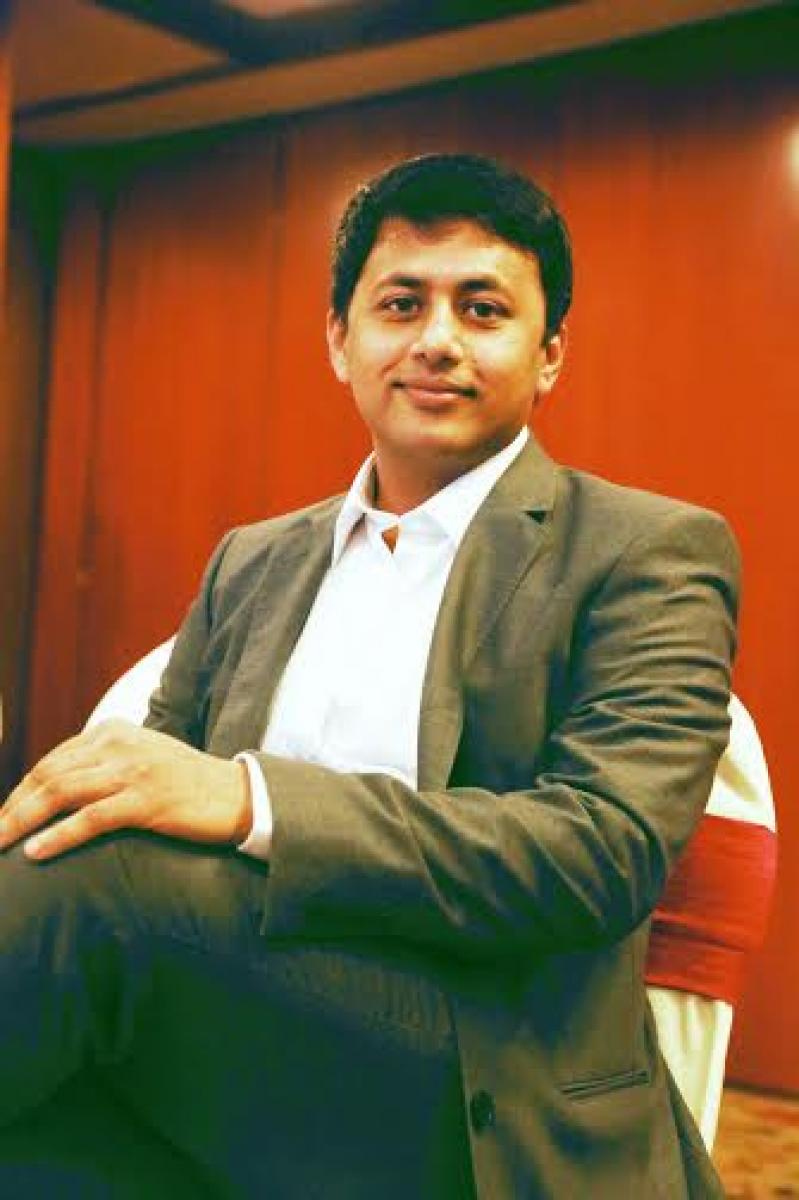 Knight Frank India today launched the 4th edition of its flagship half-yearly report - India Real Estate. It presents a comprehensive analysis of the residential and office market performance across seven cities for the period between July–December 2015 (H2 2015).

Knight Frank India today launched the 4th edition of its flagship half-yearly report - India Real Estate. It presents a comprehensive analysis of the residential and office market performance across seven cities for the period between July–December 2015 (H2 2015). The report also includes the residential market analysis of Ahmedabad for the same period.

Says Shishir Baijal, Chairman & Managing Director, Knight Frank India: “2015 for Indian real estate had both the good and bad news. While the office market grew from strength to strength, residential did not perform as per expected.

Office market saw a record absorption at 40.4 mn sqft; highest since 2012. Supply of quality office space now a concern with vacancy levels at an eight-year low. Rentals have firmed up as a result. Among sectors driving growth, IT/ITeS continues to lead with start-ups. This year, however, we saw e-commerce and start-ups contribute to the office space uptake in a major way.

Going forward, we have to wait to see if this trend continues. Residential, on the other hand, continue slow down with launches at a five-year low, despite the festive season. Sales in 2015 were lower than 2014 levels. Despite the 125 bps rate cut by RBI, demand did not see an uptake. Our outlook for 2016 remains muted. To further revive the demand, it is important to transmit the benefits of the rate cuts to consumers.”