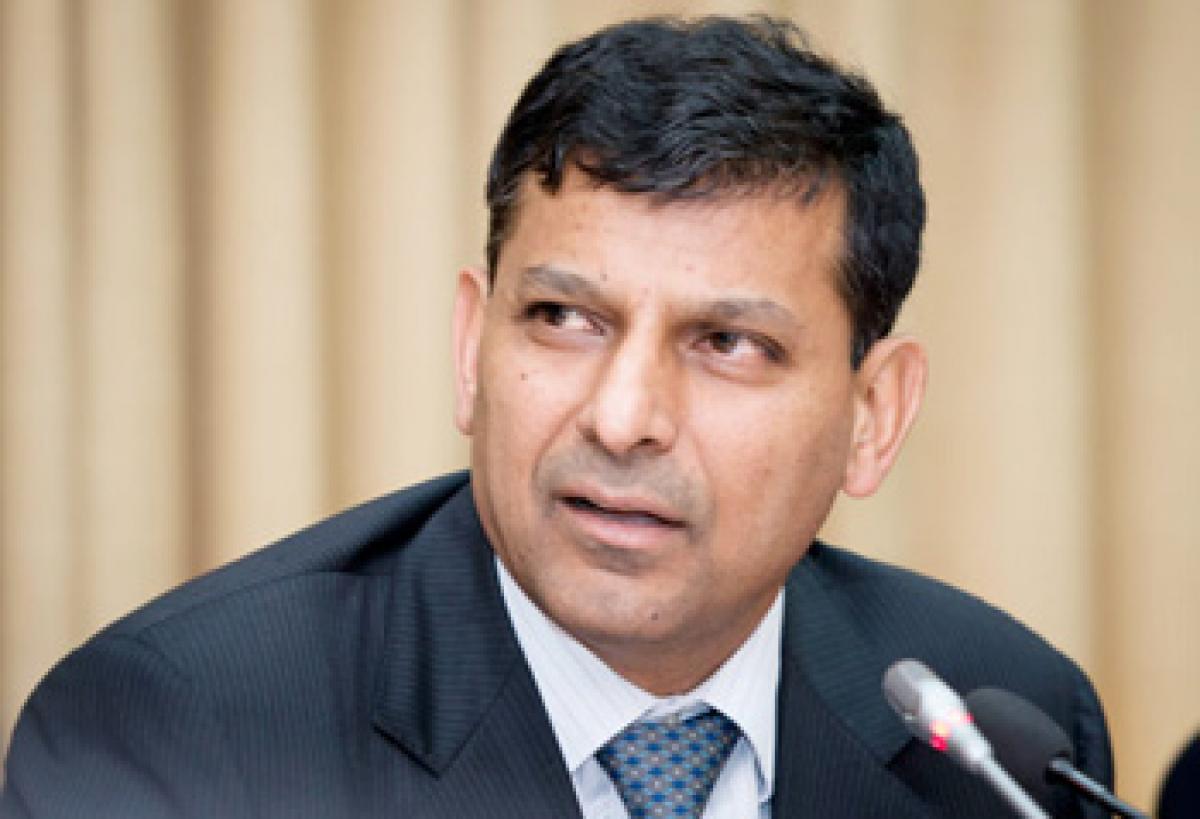 In a straight talk, the Reserve Bank Governor Raghuram Rajan called for better methodology for computation of GDP numbers, which will avoid overlaps and capture the net gains in the economy.

Hyderabad: In a straight talk, the Reserve Bank Governor Raghuram Rajan called for better methodology for computation of GDP numbers, which will avoid overlaps and capture the net gains in the economy.

The new methodology was introduced nearly a year ago, to count the GDP, based on Gross Value Added (GVA) method instead of based on factor cost. It even changed the base year to 2011-12 from 2001-05.

This was criticised by most of the economists suggested to the people to consider India's GDP with utmost caution and now Rajan joined the group. While addressing the students at Indira Gandhi Institute of Development Research, which was promoted by RBI, Rajan said, "There are problems with the way we count GDP, which is why we need to be careful sometimes just talking about growth."

Giving a sudden shock to the economy, the GDP growth was rose to 7.3 per cent in the fiscal 2015, compared to 5.5 per cent under the old calculation.

This was promptly been used by Modi government to claim that the economy is indeed turned the corner, but the economists argue that there is no connection between the new GDP numbers and macro- economic indicators like credit growth, auto sales, corporate performance, factory output etc.

Ideally, the GDP must go along with the economic indicators, and the critics question the actual growth rate. But now, when the world-accepted economists and India's head of Central Bank comments on it, the government need to take note of it.

The analysts further pointed out that there is more pain still exists in the banking sector as the stressed assets are increased by 12 per cent. There is now become clear as ICICI Bank reported raise in its gross NPAs to 4.72 per cent from 3.77 per cent in the previous quarter.

It may be ideal for the government to view the economy in a more realistic way and heed to the doubts been raised by various quarters, including RBI.