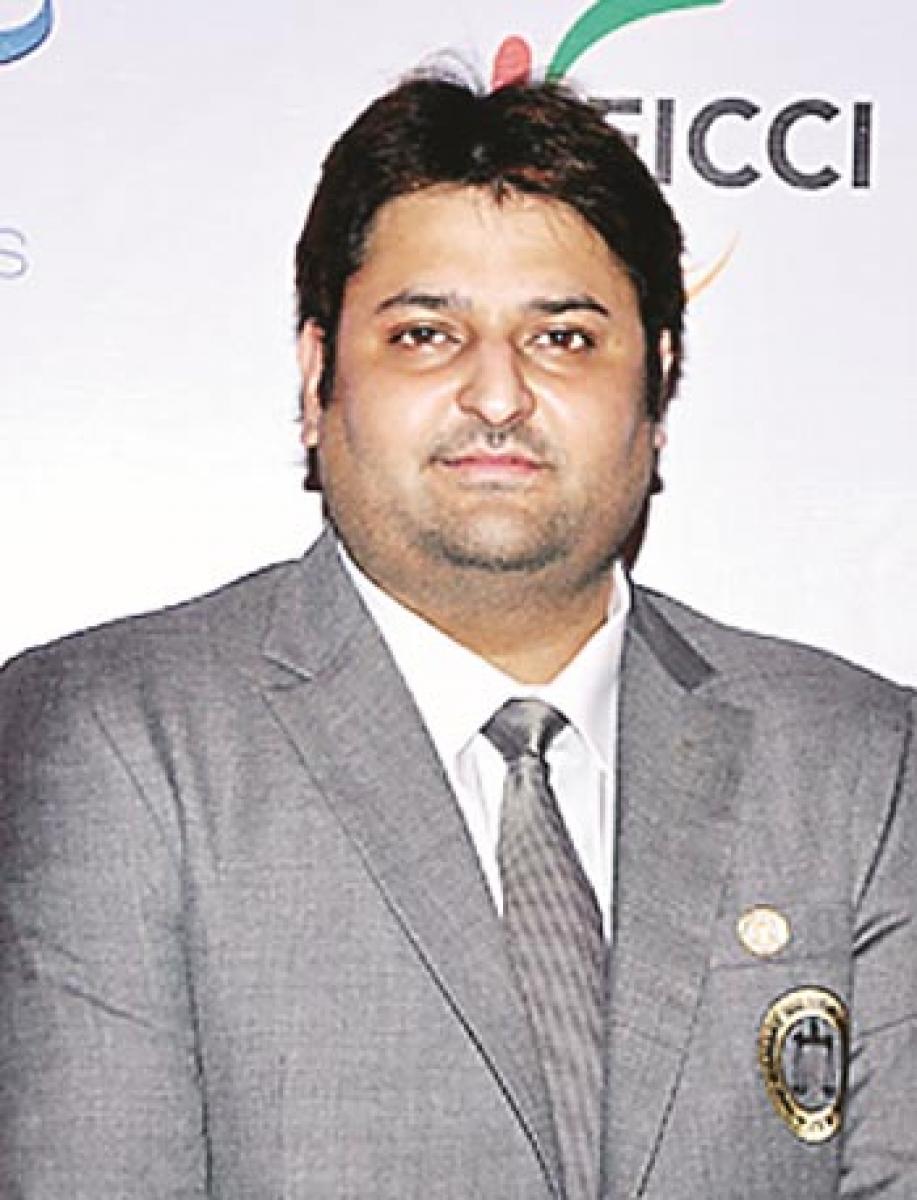 Mohit Kamboj has been re_elected as national president of Indian Bullion and Jewellers Association (IBJA) for five year term ending in 2021. As many as 20 directors were also elected from various categories including bullion merchant, diamond, logistic, NBFC, retailers, manufacturers and nominated agencies.

Mohit Kamboj has been re-elected as national president of Indian Bullion and Jewellers Association (IBJA) for five-year term ending in 2021. As many as 20 directors were also elected from various categories including bullion merchant, diamond, logistic, NBFC, retailers, manufacturers and nominated agencies.

The industry body has gained lot of popularity and respect amongst not only gem and jewellery community but also among the government and ministries. “IBJA has contributed immensely to the gems and jewellery trade. IBJA’s daily opening and closing gold rate are the benchmark rate for gold trade and lending against gold in India.

The sovereign gold bond issued by Govt of India also follows the IBJA gold rate,” the industry body said. IBJA’s yearly event India International Bullion Summit (IIBS) is now the most popular event in the industry. The industry body has been recently in the limelight due to formation of world silver council to set the purity standard for the silver.

IBJA has tied up with Bombay Stock Exchange to start bullion exchange in the country. IBJA has also started skill development initiative and various other CSR activities under Mohit’s Leadership. Presently, the IBJA has 49,000 members across India. It is all set to expand its membership count to one lakh members. And It also has plans to start offices in all the states in the country as well as in Middle east, UK and Africa.