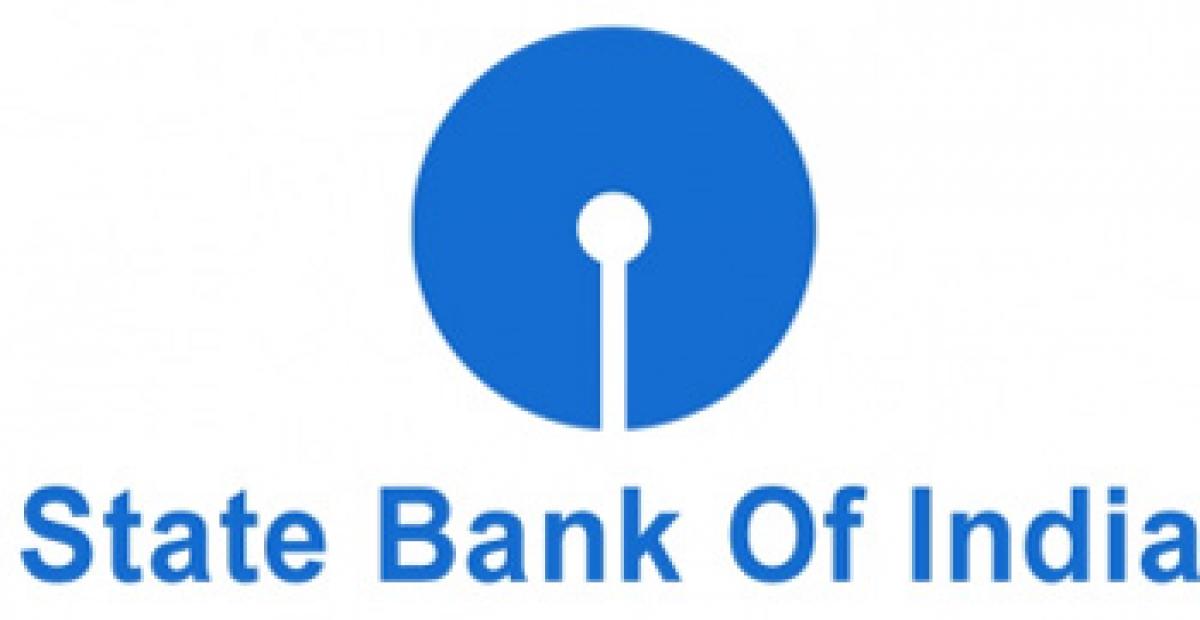 SBI's Hyderabad Circle was formed in the year 1965 and it now emerged as one of the largest circles among 14 circles of the bank in the country. The circle has 1,458 branches across Andhra Pradesh and Telangana. Its total advances stand at Rs 67,126 crore and deposits, at Rs 88,773 crore.

To mark the valedictory of celebrations, the bank has organised several cultural events, magic shows and plays. Apart from the CGM, Giridhari Kini, Ashwin Mehta and H K Jena, all general managers, also took part in the celebrations.