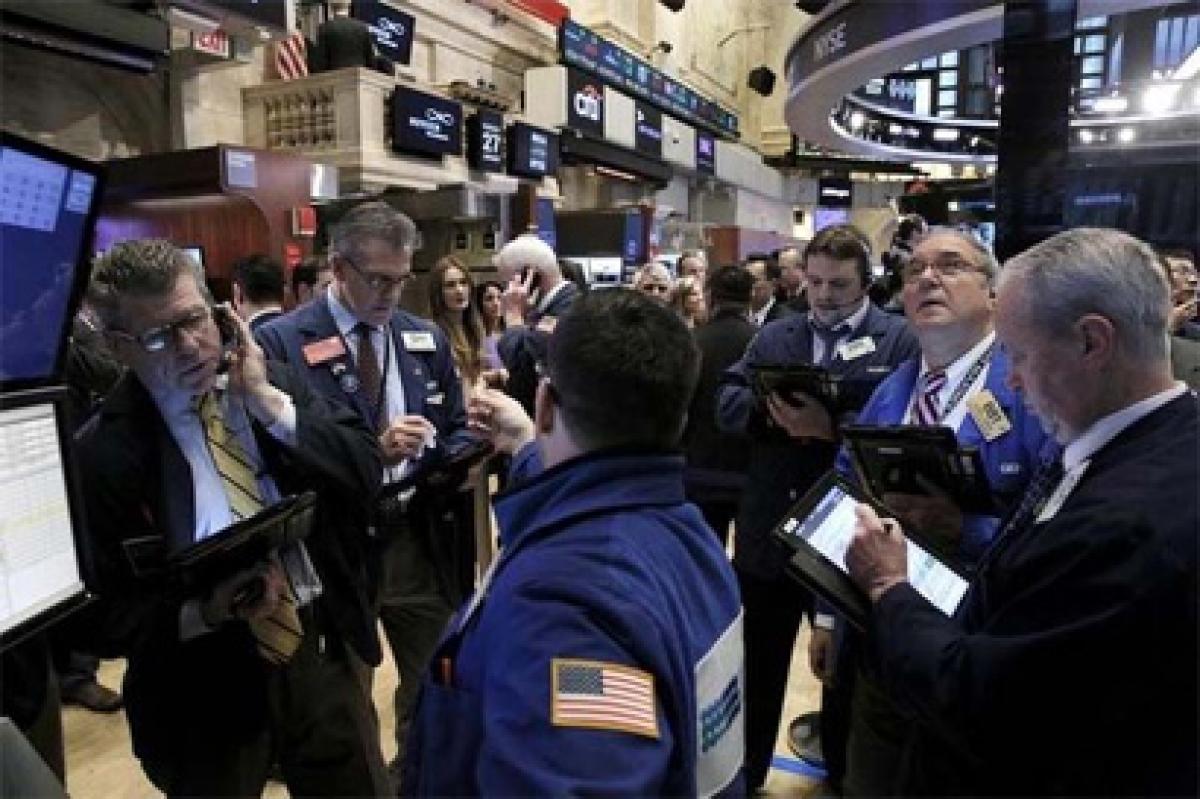 The Nasdaq Composite that includes large-cap technology names like Alphabet, Microsoft and Facebook led another broad rout on Wall Street Friday, closing at its lowest level since October 2014.

The Nasdaq Composite that includes large-cap technology names like Alphabet, Microsoft and Facebook led another broad rout on Wall Street Friday, closing at its lowest level since October 2014.

Many stocks that had led on the way up in 2015 led the way down this week. Recent earnings and economic reports, including a tepid jobs report, seemed to confirm investors' fear that the economy, and corporate spending, are slowing.

Among consumer discretionary companies, Amazon slid 6.4 percent and Netflix was down 7.7 percent. Both had more than doubled last year and have been favorites with hedge funds. Friday's action suggests some hedge funds may be taking a harder look at valuations.

"There's a lot of portfolio de-risking going on and high valuation securities are often the first to be sold. It's also the securities that have done extremely well," said Tim Ghriskey, chief investment officer of Solaris Group in Bedford Hills, New York.
"It's a valuation call and it shows concern for the overall market."

All three main indexes closed lower for the week, even though the week included one session with a solid rally - as did last week. The Dow fell 1.6% this week, the S&P 500 shed 3.1% and the Nasdaq fell the most, 5.4%.

US stocks are trading above the lows hit during the January rout, but bulls have failed to gain traction, with many rallies evaporating before the close.

The CBOE Volatility Index, Wall Street's gauge of anxiety, rose 7.1% to 23.38, and trading in the index's options suggests few expect volatility to subside in a hurry.

A softening U.S. economy has many on edge. Friday's January jobs report showed non-farm payrolls increased by 151,000, below the 190,000 expected. But strong wage growth and falling unemployment suggested a March interest rate increase could not be ruled out.