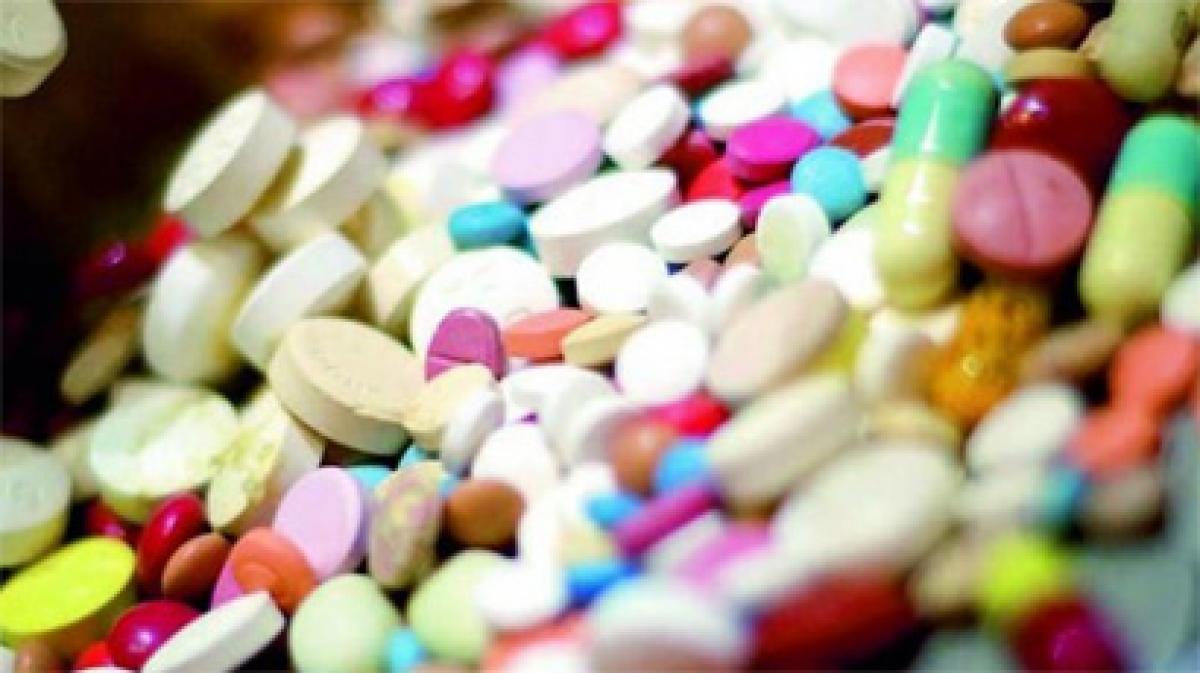 The government\'s move to withdraw customs duty exemption on imports of around 74 drugs would help in local production of bulk drugs and thereby create demand for the local production but it may also lead to rise in prices for these medicines.

The government's move to withdraw customs duty exemption on imports of around 74 drugs would help in local production of bulk drugs and thereby create demand for the local production but it may also lead to rise in prices for these medicines.

According to Indian Pharmaceutical Alliance Secretary General D G Shah, the recommendation to prune the lists was aimed mainly at taking stock of the current status of the industry and to rationalise the exemptions.

"It also aimed at promoting the local production of bulk drugs and reduce dependence on cheap imports from China. It is thus aligned with the overall objective of reviving the bulk drug industry in the country," Shah said.

The entire exercise took over 12 months. The main reason was to update the lists drawn in 2012 and promote revival of the domestic production of bulk drug, he said.

"As the customs duty waiver is withdrawn, the formulators would prefer to use domestic bulk and thereby create demand for the local production. This is also in the long term interests of the consumer, as it will reduce dependence on vagaries of imports," Shah said.

Last week, the government withdrew customs duty exemption on imports of as many as 74 drugs including life-saving ones used for treating cancer and HIV.

On the other hand, Organisation of Pharmaceutical Producers of India Director General Ranjana Smetacek said that the industry body was not consulted on this and "we believe the recent hike in duties on life saving drugs will be detrimental to Indian patients."

Withdrawal of concessional custom duty for these drugs will adversely impact patients' interest as it may lead to increase in prices. This is in complete contradiction to the public interest as mentioned in the notification, she added.

Further, the withdrawal of concessional custom duty for the molecules which are part of the National List of Essential Medicines 2015, is not in accordance with the reasons of being essential drugs and "will lead to significant impact specifically on companies importing these drugs."

"All in all, it is a disappointing step for companies and patients," she added.

Earlier, Biocon chief Kiran Mazumdar-Shaw had tweeted: "Government has introduced 22 per cent excise duty on cancer and life saving drugs previously exempted. Is this the phasing out of exemptions by MoF Sad".

The Central Board of Excise and Customs (CBEC) last week issued a notification withdrawing exemption of levy of basic customs duty on as many as 74 drugs.