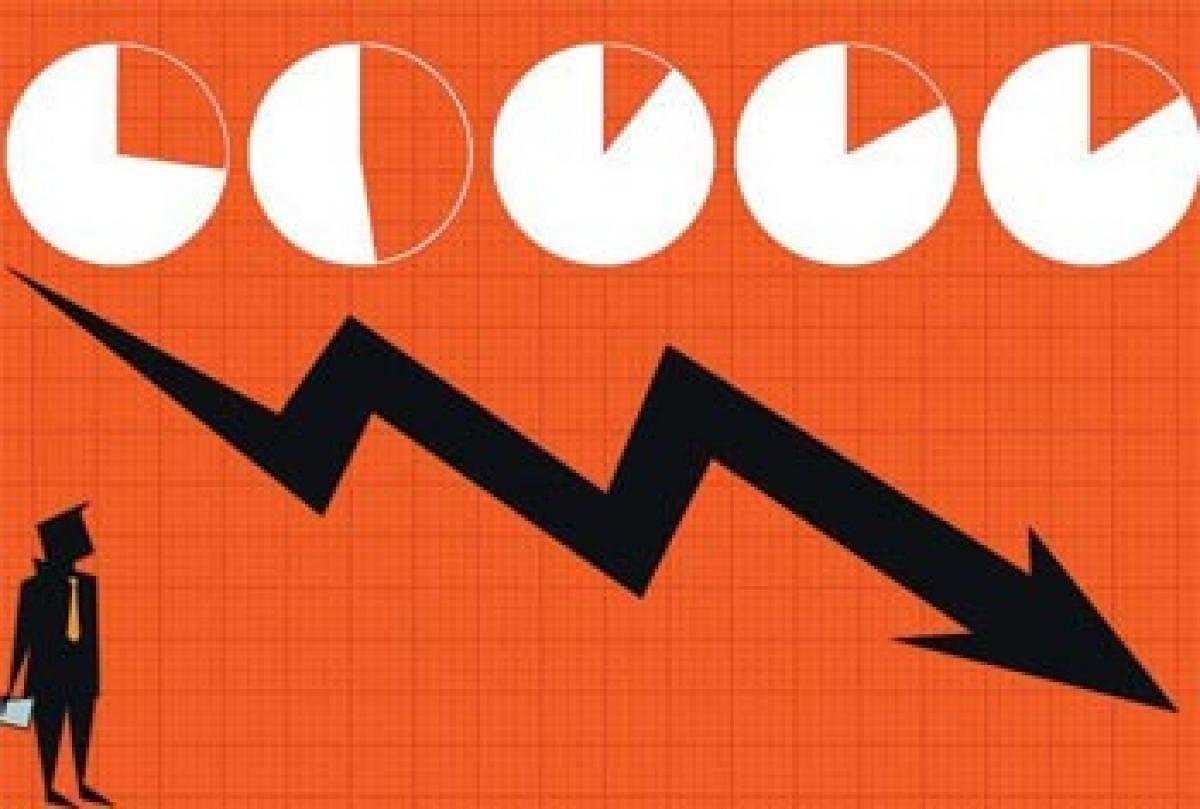 Indian economy is expected to grow at 7.9 per cent in the fiscal starting April, lower than earlier forecast of 8.1 per cnet, due to intensifying global headwinds, Crisil Research said on Tuesday.

New Delhi : Indian economy is expected to grow at 7.9 per cent in the fiscal starting April, lower than earlier forecast of 8.1 per cnet, due to intensifying global headwinds, Crisil Research said on Tuesday.

“So far, the economy’s modest recovery has been shaped by good luck on crude oil and commodities, and a supportive policy environment. While this is expected to continue, India cannot afford to be third-time unlucky with rains,” it said.

The economy has weathered two successive monsoon failures plus damage from unseasonal rains in early 2015 with no deleterious repercussion on inflation and growth.

“A normal monsoon in fiscal 2017 will give agriculture a one-time growth kicker because of the low-base effect of the last two years... The good part is, weather experts presage a La Nina event this year that lavishes rains,” it added.

According to the report, growth in the next fiscal will also find mild support from improved transmission of the RBI’s policy rate cuts and the implementation of the salary and pension revisions recommended by the One Rank One Pension Scheme and the Seventh Pay Commission.

“Our estimates show that India’s economy will grow at 7.9 per cent next fiscal from 7.6 per cent expected in the current one, if supported by a normal monsoon,” the report said, adding, “we have revised downwards our growth forecast for next fiscal from 8.1 per cent earlier due to intensifying global headwinds”.

Both the International Monetary Fund and the World Bank have already lowered their global growth forecasts for 2016. As per the Central Statistics Office, Indian economy will grow at a 5-year high of 7.6 per cent in the fiscal ending March.