Sahara to take back truckloads of documents from SEBI 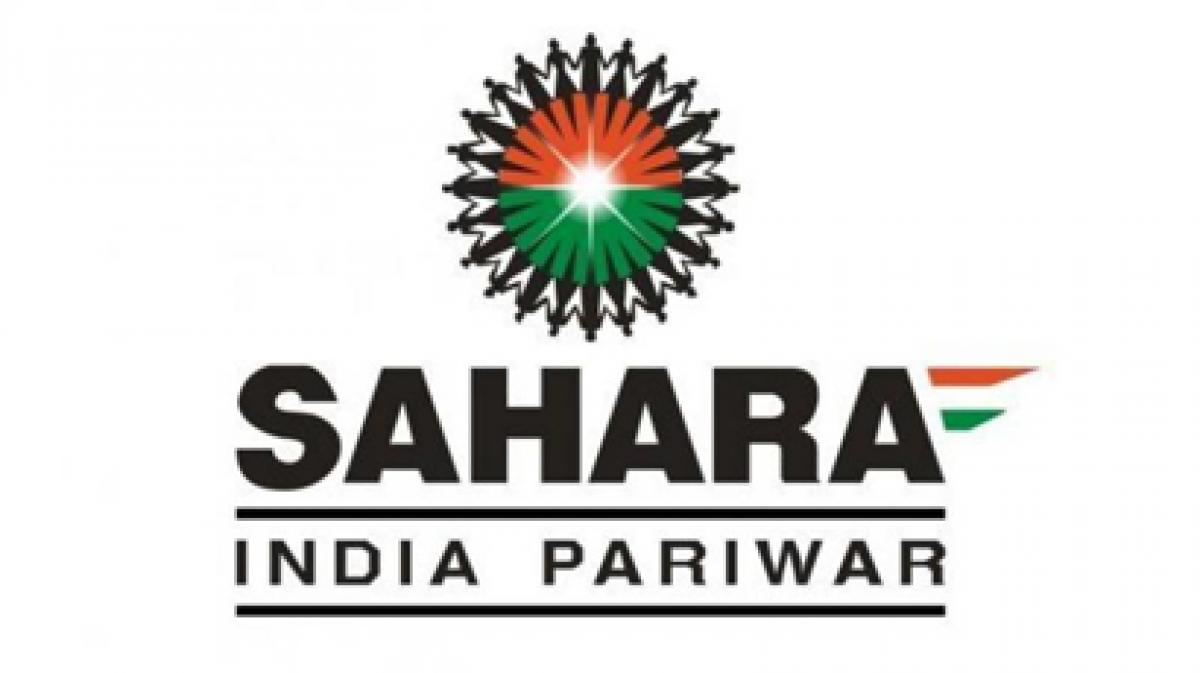 As it scurries to garner funds to ensure release of jailed chief Subrata Roy, embattled Sahara group has begun another mammoth exercise of taking back loads of investor documents it had given to the markets regulator SEBI in 128 trucks over three years ago.

As it scurries to garner funds to ensure release of jailed chief Subrata Roy, embattled Sahara group has begun another mammoth exercise of taking back loads of investor documents it had given to the markets regulator SEBI in 128 trucks over three years ago.

The move follows SEBI getting Rs 41 crore, from interest earned on money deposited by Sahara for investor refunds, as reimbursement of expenses incurred by the regulator in this high-profile case including towards huge storage costs of these documents that are key to verification of investors.

In this long-running case, the Supreme Court had ordered Sahara in August 2012 to deposit with SEBI over Rs 24,000 crore collected from nearly three crore investors through issuance of certain bonds. Sahara was also asked to give SEBI the entire sets of investor documents for verification so that the money can be refunded to genuine investors.

Consequently, Sahara had sent 128 trucks, containing more than 31,000 cartons full of documents to SEBI, which had to hire special storage facility for their safekeeping. The regulator later digitised those documents for easier access. The group said SEBI refused to take custody of another batch of documents, estimated at about 25 per cent of total investor documents, that were sent by it to the regulator.

As per the court orders, Sahara is to pay for the expenses incurred by SEBI towards the storage of documents and other expenditure involved in the investor refund process. Amid mounting costs associated with the storage of the documents, Sahara has now sought taking back the custody as SEBI has digitised the original papers.

The regulator has agreed to return the original documents, provided they are kept in "safe custody under double-locking system by SEBI and Sahara", a senior official said, while adding that the Supreme Court has also given its approval for the same.

When contacted, a Sahara spokesperson confirmed that the group has begun working on an arrangement for safe keeping of these documents and the costs would be "naturally" much less.

"We shall prefer to transport documents ourselves," the spokesperson told PTI in reply to queries on whether Sahara would want SEBI to transport the papers back to it and reimburse them the associated costs.

The spokesperson further said SEBI has refunded only Rs 50 crore to the Sahara investors in the last 40 months.

"After publishing four times through 144 newspapers in the country, SEBI could get demand of only Rs 52 crore, whereas SEBI has our Rs 12,000 crore (including interest earned)" in the SEBI-Sahara account, the spokesperson added. "So, it is painful that that we have to pay Rs 41 crore," he said on reimbursement of expenses incurred by SEBI.

Roy and two other senior group executives have been in Tihar Jail for nearly two years, even as it claims to have refunded over 95 per cent of the investors directly.