If any GM seed gets mixed, it will spoil the entire Indian agriculture 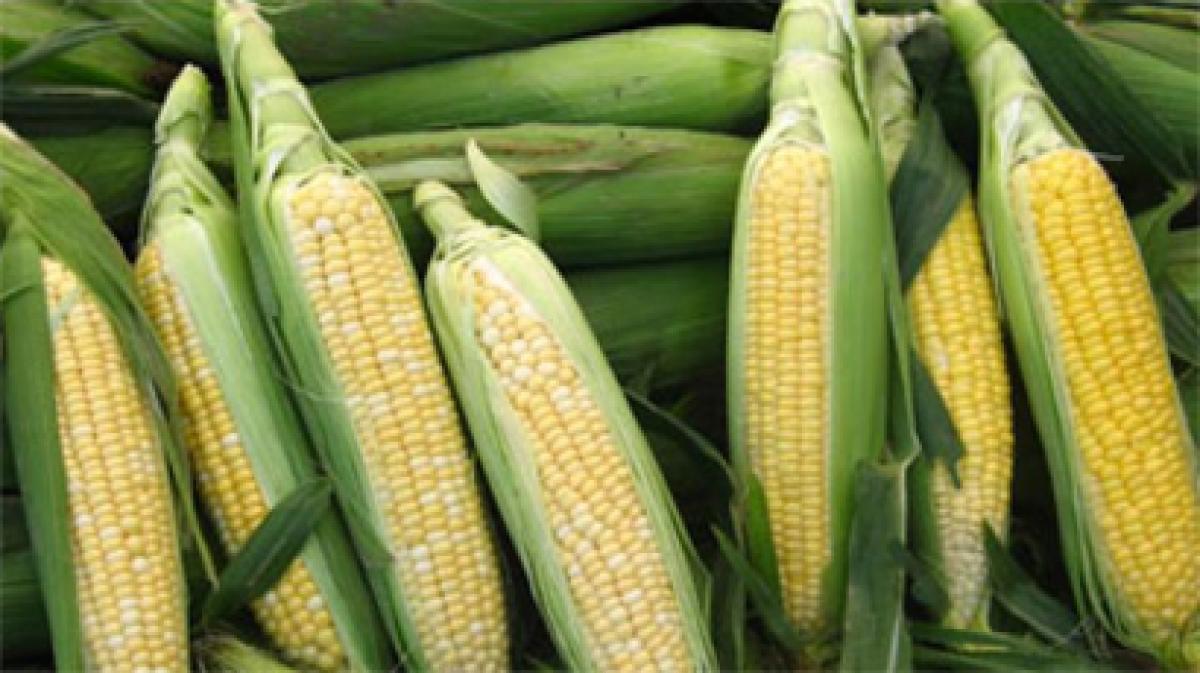 As India prepares to import corn for the first time in 16 years, at least one stipulation in its international tender has become much tougher to meet - that shipments of the crop are completely free of genetically modified organisms (GMOs).

As India prepares to import corn for the first time in 16 years, at least one stipulation in its international tender has become much tougher to meet - that shipments of the crop are completely free of genetically modified organisms (GMOs).

The Asian country of 1.2 billion people does not allow cultivation of any genetically modified food, and has rules that are supposed to ensure that imports contain no trace of GMOs.But an explosion in the use of GM crops worldwide means that purity grade has become harder to attain and, with a growing risk of the supply chain being contaminated, underlines the vulnerabilities faced by countries trying to stay GM free.

Even a shipment containing a handful of genetically altered seeds could cross pollinate with local varieties and mean that in India's case farmers end up illegally growing GM crops.

"They can buy non-GMO corn, especially out of the Black sea region, but I doubt anybody can offer shipments with zero presence of GMOs," James Dunsterville, an agricultural commodities analyst at Geneva-based commodities information platform AgFlow.

South Korea's Daewoo International won the tender to ship 250,000 tonnes of non-GM corn to India from Ukraine, but two international traders in Singapore and an exporter in Kiev said Ukraine could at best guarantee 99.1 percent non-GM corn.

"The biggest risk of accepting anything less than 99, or 100, percent is that the imported GM corn may eventually get mixed with conventional seeds that farmers sow in India," said an Indian government scientist.

"If, God forbid, any GM seed gets mixed here, it'll spoil the entire Indian agriculture," added the scientist, who asked not to be named since he was not authorised to talk to media.

Daewoo declined to comment but two sources close to the company said it would be able to meet the requirements and that it was aware of the conditions in last month's tender issued by Indian state-run firm PEC.

Shrinking arable land, volatile weather and a world population tipped to top 9 billion by 2050 are increasing pressures to plant GM crops to boost yields and protect from pests.

Much of the corn in major producers such as the United States, Brazil and Argentina is GM, helping production hit record levels in recent years and keeping a lid on food prices.

Indicating the difficulty of keeping GM free, Greenpeace said that Chinese farmers were illegally growing GM corn, despite an official ban on cultivating GM varieties or other staple food crops.

The environmental group said almost all samples taken from cornfields in some parts of the north-east, China's breadbasket, tested positive for GMO. China has not directly commented on the report, though officials have issued warnings to seed dealers and farmers not to use unapproved GM seeds.

Some farm economists have said India should speed up efforts to embrace GM foods after China took a step towards this with its bid for Swiss transgenic seed developer Syngenta.

But public and political opposition in India remains strong amid fears they could compromise food safety and biodiversity. GM advocates say such fears are not scientifically proven.

"India must reject cargoes from suppliers who promise to provide corn that is only 99.1 percent free of GM organisms,” said Devinder Sharma, an independent food and trade policy analyst based in Chandigarh, highlighting a risk of contamination.

However, Sharma said that it had become standard global practice for GM-free buyers to settle for crops that were up to 99 percent GM free.

A source at trader PEC said India's condition that the imports were non-GM was sacrosanct.PEC received 15 bids from global traders including Daewoo, Noble, Cargill and Agro Corp to supply corn mainly to be used as animal feed for India's poultry industry.
But Singapore-based traders said there could have been more participants in the tender but for the non-GM restriction.

Though Ukraine and growers in Europe, such as France, do produce non-GMO corn, suppliers may not be able to guarantee supplies are completely free of gene-altered grains because of common bulk handling systems, said a trading manager with an international trading company."It could be a dirty truck or a dirty conveyor belt. It only takes one seed to get a GMO positive result."