Idea to roll out 4G services in 84 towns in AP, TS 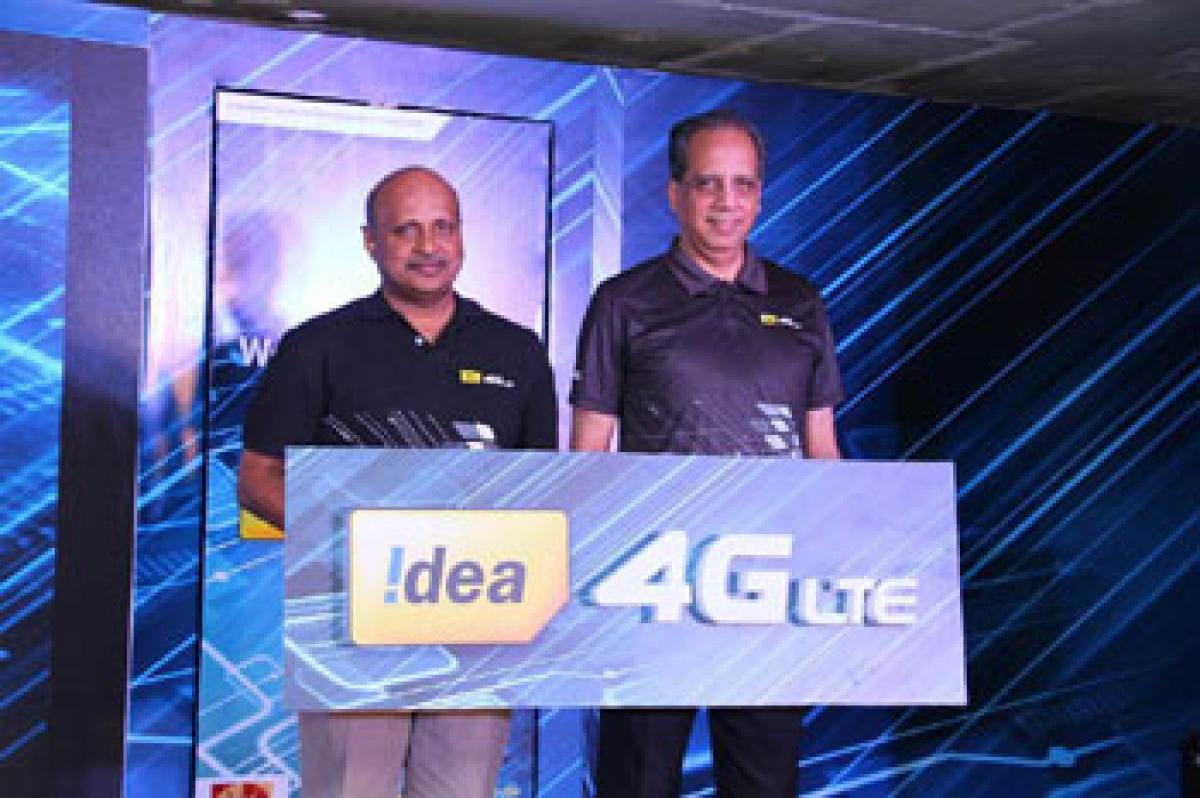 Telecom operator Idea Cellular is gearing up to roll out its 4G LTE services across 84 towns in Andhra Pradesh and Telangana by March this year.

Hyderabad: Telecom operator Idea Cellular is gearing up to roll out its 4G LTE services across 84 towns in Andhra Pradesh and Telangana by March this year. These services are currently available in 37 towns and cities, covering 20 districts in both the states, and the new launches will expand its footprint to 121 towns. It has over 1 lakh customers using 4G services in the circle.

Besides, the telecom operator is also in the process of increasing 4G towers in the Telugu states to 2,250 from the present 1,350. “Idea Cellular has over 15.38 million consumers in Andhra Pradesh and Telangana. We provide extensive 2G coverage on 900MHz, 3G coverage and has now introduced its high speed 4G LTE services with a wide network,” T G B Ramakrishna, Chief Operating Officer, AP & TS Circle, Idea Cellular, told media here on Tuesday.