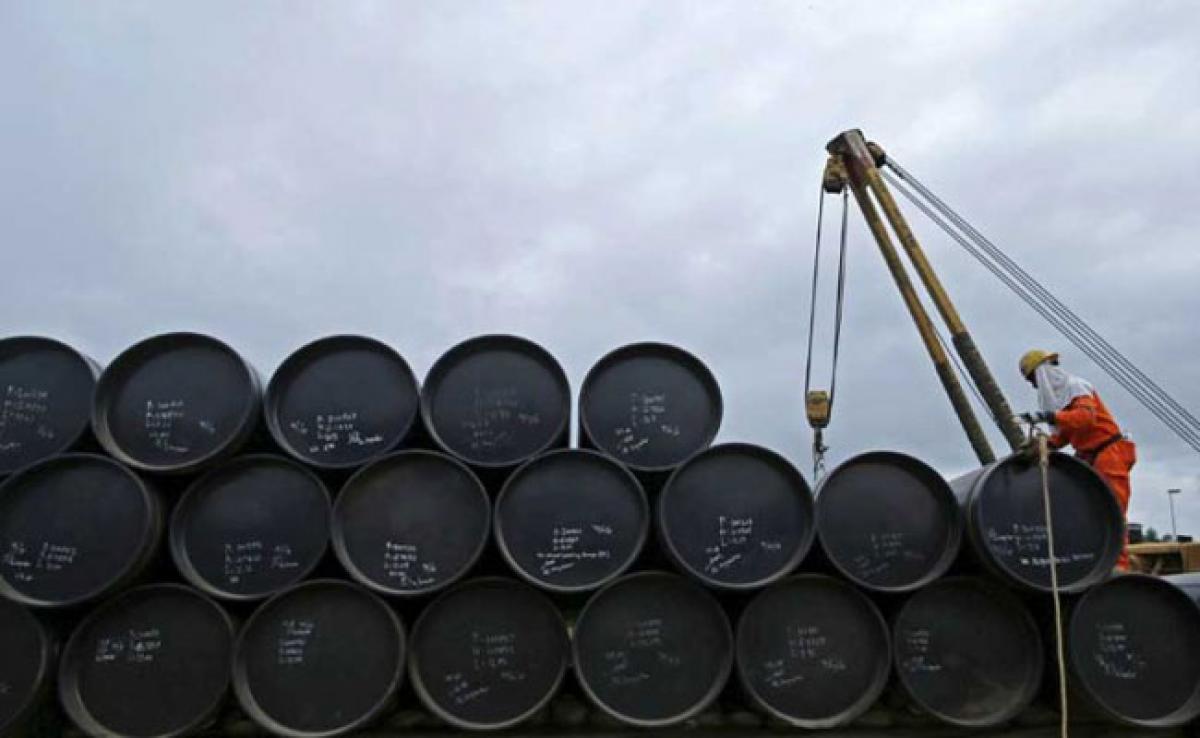 Bowing to the international pressure to isolate Iran over its nuclear programme, RIL had in January 2009 stopped exporting gasoline or petrol to Iran. And from February 2010, it stopped buying crude oil from the Persian Gulf nation.

New Delhi: After a 5-year hiatus, the Reliance Industries is likely to resume buying crude oil from Iran beginning next month.

RIL, which operates the world's biggest refining complex at Jamnagar in Gujarat, is looking at quickly ramping up purchases to the old levels of about 5 million tonnes a year, sources said.

Bowing to the international pressure to isolate Iran over its nuclear programme, RIL had in January 2009 stopped exporting gasoline or petrol to Iran. And from February 2010, it stopped buying crude oil from the Persian Gulf nation.

RIL, which has substantial investments in US shale gas projects besides being a big supplier of fuel, shelved its business with Iran over fears of being sanctioned.

With sanctions on Iran ending, RIL is now looking to reestablish ties with the Persian Gulf nation, sources said. To begin with, it is likely to buy Iranian crude from the spot or current market even as it negotiated a term contract for about 5 million tonnes of oil annually.

Sources said the company is talking directly to the National Iranian Oil Company (NIOC), not involving any trader.
An RIL spokesperson refused to comment, saying it's not the company's policy to comment on transactions. Its CFO, V Srikanth, at a press conference after announcing third quarter earnings, had stated that RIL was evaluating buying crude from Iran after lifting of sanctions. The state-owned Indian Oil Corp (IOC) too is evaluating Iranian grades.

"It has to make economic sense for us to buy Iranian crude. We are evaluating them," a company official said. Iranian oil mostly comprises of heavy and sour grades such as Norouz and Soroush. The country is creating its own benchmark for pricing by moving away from Saudi-linked rates till now.

Mangalore Refinery and Petrochemicals Ltd (MRPL) and Essar Oil Ltd are the main buyers of Iranian oil India, importing between them about 10 million tonnes a year. Hindustan Petroleum Corp Ltd (HPCL) too may take small quantities this year, a company official said.

Immediately after Iran reached a deal with western nations on curbing its nuclear programme in exchange of lifting of sanctions in July last year, a top company official had stated that RIL would look again at starting petrol and diesel exports to the Persian Gulf nation. Oil products from RIL's refining complex at Jamnagar, with a total capacity of 62 million tonnes, are currently sold more to eastern markets.