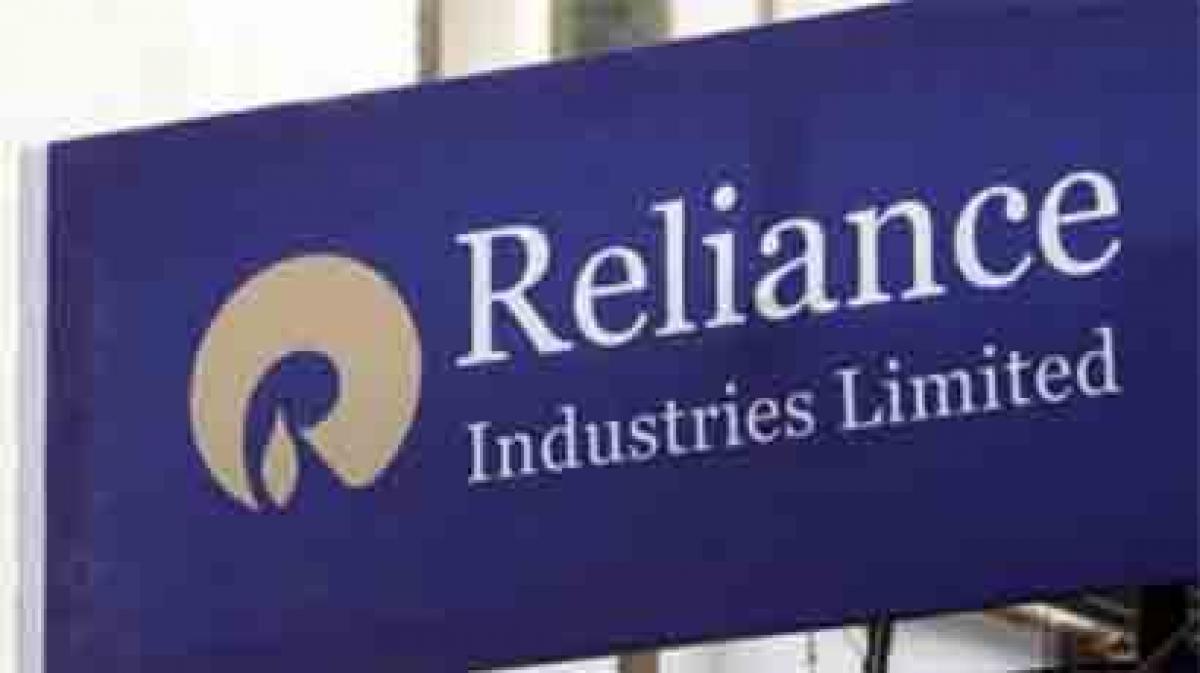 Reliance Industries Ltd, owner of the world\'s biggest refining complex, is preparing to buy oil from Iran next month after a gap of about five years, said an industry source with knowledge of talks between the two.

Reliance Industries Ltd, owner of the world's biggest refining complex, is preparing to buy oil from Iran next month after a gap of about five years, said an industry source with knowledge of talks between the two.

The conglomerate, controlled by billionaire Mukesh Ambani, stopped Iranian oil imports in 2010 because it was worried that the threat of US sanctions on companies doing business with the Islamic republic would complicate its efforts to boost market share for its fuels in the United States.

Now with an end this year to the Western sanctions that had halved Iran's oil exports to about one million barrels per day (bpd), Tehran is trying to recoup lost market share and Reliance is keen to get Iranian barrels back into its crude diet.

Officials from India's biggest private refiner recently visited Iran to chalk out the details for resumption of trade ties with Tehran, the source said, and to begin with, National Iranian Oil Co (NIOC) will be supplying a million spot barrels each of condensate and crude oil to Reliance in a single cargo.

The shipment will make Reliance Iran's first new Indian oil customer since the lifting of the sanctions. Reliance is also talking to NIOC for a term deal to buy 100,000-120,000 barrels per day (bpd) of oil, the same level it used to buy before sanctions hit its imports.

"Finalization of the volumes depends on the grades that Reliance wants," the source said. Reliance is planning to lift the spot cargo in the first week of March, although there could be some delays, the source added.

A Reliance spokesman said by email that the company does not comment on transactions as a matter of policy. NIOC's director general for international affairs, Mohsen Qamsari, did not immediately respond to emailed questions about the talks.Last month, Reliance's Chief Financial Officer V. Srikanth had said his company was evaluating buying crude from Iran after the lifting of international sanctions.

Iranian oil, mainly heavy, sour grades such as Norouz and Soroush, accounted for about 8 percent of Reliance's overall imports in 2009. Analysts, however, said it could be difficult for Iran to resume supplying those grades, which Reliance would be seeking to achieve higher refining margins.

It looks like most of Iran's output - except for the light oil grades known as condensate, judging from how much is held in storage - has already been full committed, said Ehsan Ul-Haq, senior analyst at London-based consultancy KBC Energy Economics.

Some Indian refiners have recently expressed interested in buying Iran's West Karun grade, a blend of oil from four to five reservoirs, NIOC's Qamsari told Reuters last month, although it was not clear if Reliance was among them. Reliance may also restart refined fuel shipments to Iran that were stopped in 2007.

"Iran still needs gasoline and Reliance is in a good position to supply that," Haq said. "Iran will be more than willing to get gasoline from Reliance as its own refineries can not produce enough to meet demand," he said.

Reliance's sophisticated complex at Jamnagar in western Gujarat state can refine 1.24 million bpd of crude as varied as light West African to heavy sour Middle East and Latin American grades, allowing it to switch to whatever crude is cheapest.