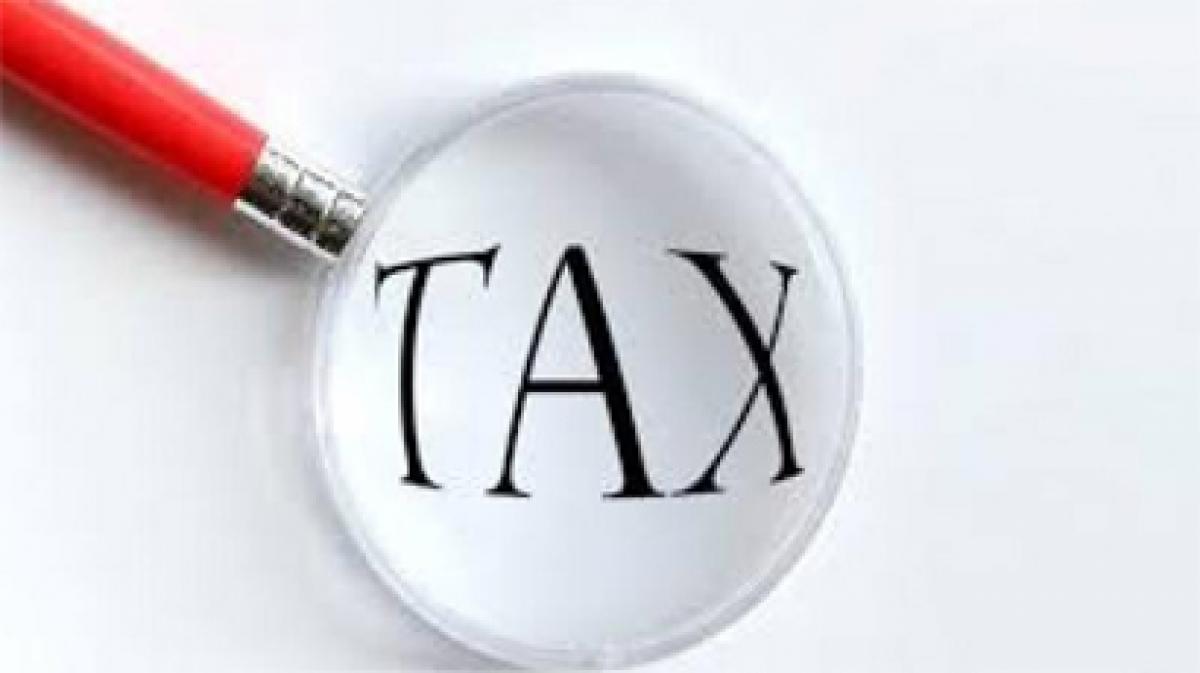 Google moved 10.7 billion euros ($12 billion) through the Nether-lands to Bermuda in 2014, as part of a structure which allows it to earn most of its foreign income tax free.

Google moved 10.7 billion euros ($12 billion) through the Nether-lands to Bermuda in 2014, as part of a structure which allows it to earn most of its foreign income tax free.

Accounts for Google Netherlands Holdings BV published on Thursday show the unit transferred almost all its revenue, mainly royalties from an Irish affiliate through which most non-US revenue is channeled, to a Bermuda-based, Irish-registered affiliate called Google Ireland Holdings.

The tax strategy is known to accountants as the “double Irish, Dutch Sandwich’.It allows Google, now part of holding company Alphabet Inc, to avoid triggering US income taxes or European withholding taxes on the funds, which represent the bulk of the group’s overseas profits.

A Google spokesman said the company follows the tax rules in all the countries where it operates.The decades long arrangement allowed Alphabet to enjoy an effective tax rate of just six per cent on its non-US profits last year, around a quarter the average tax rate in its overseas markets.

Bermuda charges companies no income tax. Corporate tax avoidance has risen to the top of the political agenda in European Union in recent years and Google in particular has been under pressure for the low tax it pays on profits generated from sales in the continent.