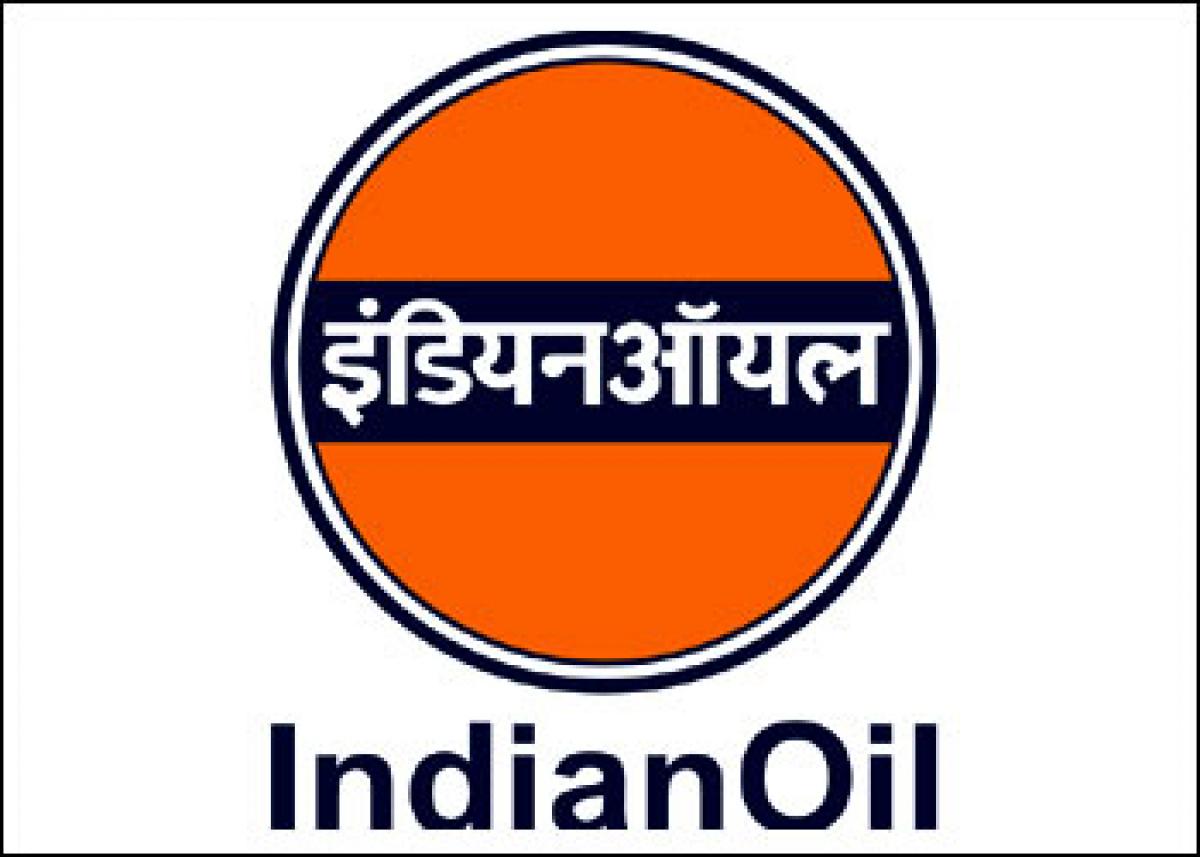 IndianOil as a part of its commitment to protect, preserve and promote National Heritage, partnered with 42nd  Festival Of Dances at Khajuraho and through its creative and innovative pavilion,

Khajuraho: IndianOil as a part of its commitment to protect, preserve and promote National Heritage, partnered with 42nd Festival Of Dances at Khajuraho and through its creative and innovative pavilion, Indianoil showcases its business verticals, including its CSR and Swachh Bharat Abhiyaan activities in the World famous Khajuraho Dance Festival which would began at Khajuraho, Madhya Pradesh on 20 February 2016. The Dance Festival will be celebrated from 20 to 26 February 2016.The aim of the Khajuraho Dance Festival is to promote cultural heritage and traditional dances of India.

India Oil is one of the major contributor and co sponsor of the Khajuraho Dance Festival. Indian Oil is dedicated towards promoting the national heritage of the country.

IndianOil is committed to protect, preserve and promote National Heritage and to promote awareness, knowledge and involvement in national heritage and culture through the IndianOil Foundation. As a part of this, IndianOil is currently developing tourist infrastructure facility at five heritage sites in India including Khajuraho Group of temples.

Mr. S. H. Riaz, General Manager , Madhya Pradesh State Office , IndianOil said that "IndianOil vows to work for the preservation of national heritage and promote the tradition of showcasing cultural diversity of our country through different routes. Khajuraho Dance Festival is one of the ways to fulfil the vision.We are very happy to be part of the 42nd Festival Of Dances at Khajuraho which is an international event"

Many activities and games will be conducted for entertainment purposes and to attract more visitors, at the pavilion in which people can actively participate and remain entertained.