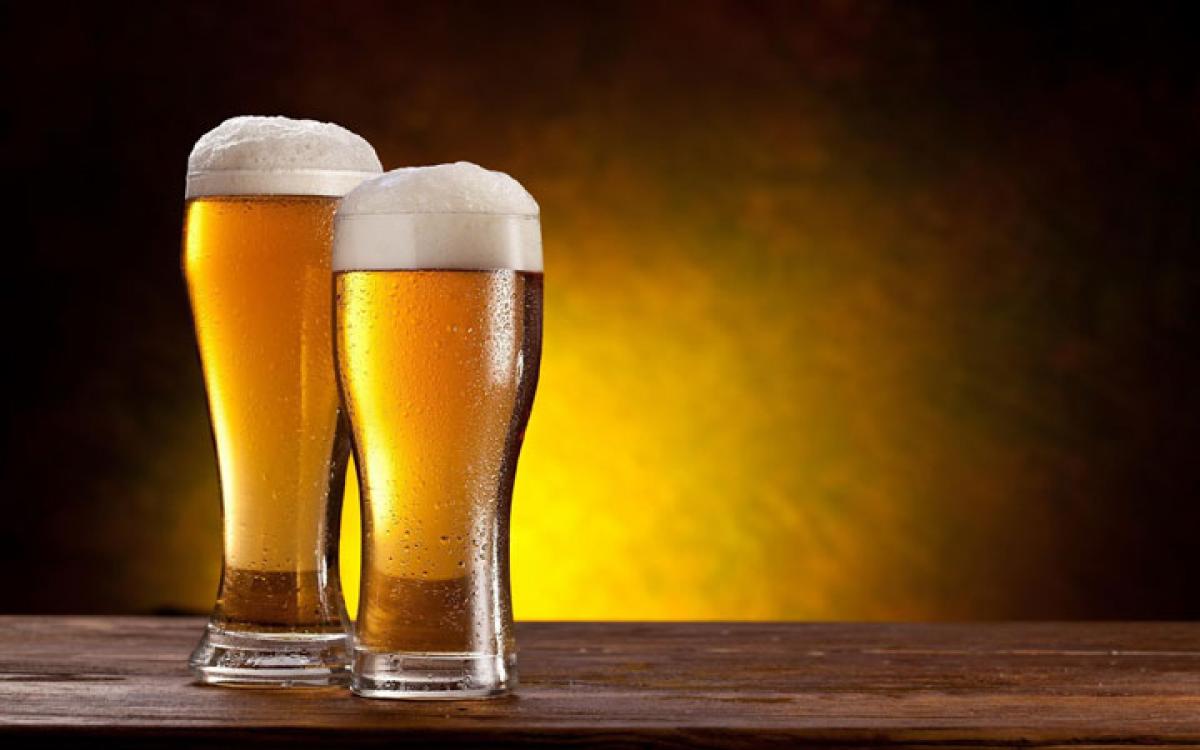 All India Brewers Association (AIBA) on Monday sought tax rationalisation for beer industry in the country, saying current policy of taxing beer on the same lines of hard spirits hitting the sales.

Hyderabad: All India Brewers Association (AIBA) on Monday sought tax rationalisation for beer industry in the country, saying current policy of taxing beer on the same lines of hard spirits hitting the sales.

“Consumption of alcoholic beverages in the country has been historically skewed towards hard liquor (spirits and country liquor) as against low alcoholic beverages such as beer and wine. The reason for that can be attributed to heavy and incorrect taxation on volumetric/advolorem bars that taxes the beer without reference to the fact that it has five per cent alcohol as as opposed to 42 per cent in hard spirits,” said Shobhan Roy, Director- General, All India Brewers Association.

The industry body claimed that current policies of individual state governments were indiscriminately aimed at raising revenues from the alcoholic beverage sector without differentiating the categories of low alcoholic beverages. These policies overlook social needs and are thus driving people to consume hard liquor, it added.

“There is a strong need to delinking beer from hard spirits and rationalization of taxes as per actual alcohol content to bring a slow but definite change in consumption pattern,” Roy said.

He also underlined the need for having beer only outlets and restaurants and said it was time beer should be delinked from hard liquor in terms of perception, taxation, availability and distribution.