HSBC under lens for alleged tax evasion by Indians 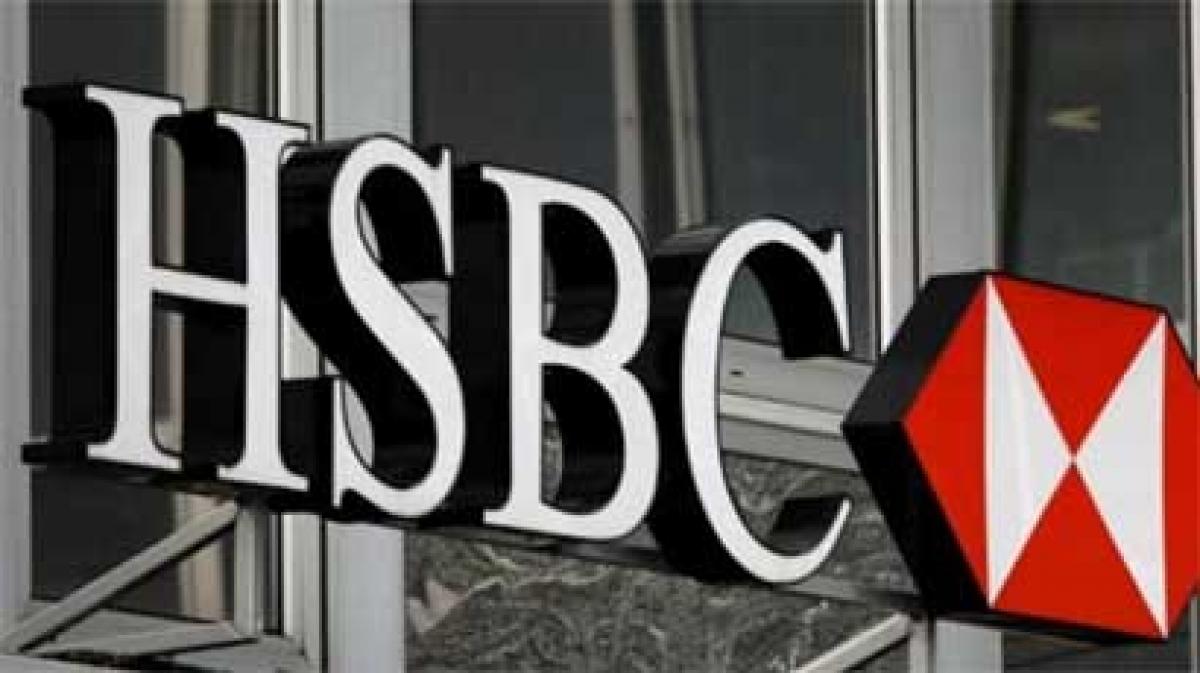 Indian tax authorities have issued notices to global banking giant HSBC, warning of prosecution against its Swiss and Dubai arms for allegedly abetting tax evasion by four Indians and their families.

Indian tax authorities have issued notices to global banking giant HSBC, warning of prosecution against its Swiss and Dubai arms for allegedly abetting tax evasion by four Indians and their families.

The UK-based HSBC, which also disclosed today on-going probes by tax authorities from various countries in connection with alleged abetment of tax evasion and money laundering through its Geneva branch, said it is cooperating with the relevant authorities and cautioned of "significant" financial impact as a result of these investigations.

HSBC has been under scanner ever since a leaked list of hundreds of Indian clients of its Geneva branch found its way to the Indian tax authorities. Similar lists made their way to tax authorities in various other countries, prompting probes.

The Indian government has stepped up its fight against black money, allegedly stashed in Switzerland, in recent years and there have been apprehensions that the so-called illicit wealth might have got shifted to other places such as Dubai.

Without disclosing the names of the Indians who indulged in the alleged tax evasion through its Swiss or Dubai units, HSBC said while announcing its annual results that it had first been issued summons in February 2015 from Indian tax authorities, while fresh notices were issued in August and then in November.

The bank on Monday reported a revenue of $1.84 billion from India in 2015, up from $1.74 billion in 2014. Its profits from India operations stood at $606 million, largely from global banking and market businesses. For India, its customer accounts had balance of $11.8 billion at the end of 2015, up from $11.7 billion in the previous year.

"In India, in February 2015, the Indian tax authority issued summons and request for information to an HSBC company in India.

"In August 2015 and November 2015, HSBC entities received notices issued by two offices of the Indian tax authority, alleging that the Indian tax authority had sufficient evidence to initiate prosecution against HSBC Swiss Private Bank and its Dubai entity for abetting tax evasion of four different Indian individuals and/or families and requesting that the HSBC entities show why such prosecution should not be initiated," the bank said.

It further said the bank is "cooperating with relevant authorities in a manner consistent with relevant laws" with respect to each of the on-going matters. HSBC listed out probes in countries like Argentina, Belgium and France in connection with "allegations of tax evasion or tax fraud, money laundering and unlawful cross-border banking solicitation".

It said there were "many factors that may affect the range of outcomes, and the resulting financial impact, of these investigations and reviews, which could be significant. "In light of the media attention regarding these matters, it is possible that other tax administration, regulatory or law enforcement authorities will also initiate or enlarge similar investigations or regulatory proceedings."

With regard to another probe in the US relating to Indian-origin clients, HSBC said it is cooperating in on-going investigations by the Department of Justice and the US Internal Revenue Service.

This probe relates to "regarding whether certain HSBC companies and employees, including those associated with HSBC Swiss Private Bank and an HSBC company in India, acted appropriately in relation to certain customers who had US tax reporting obligations".

Meanwhile, the banking major said hiring practices is being investigated by the US Securities and Exchange Commission (SEC). The SEC is "investigating multiple financial institutions, including HSBC, in relation to hiring practices of candidates referred by or related to government officials or employees of state-owned enterprises in Asia Pacific", it said.

"HSBC has received various requests for information and is cooperating with the SEC's investigation. Based on the facts currently known, it is not practicable at this time for HSBC to predict the resolution of this matter, including the timing or any possible impact on HSBC, which could be significant," it added.