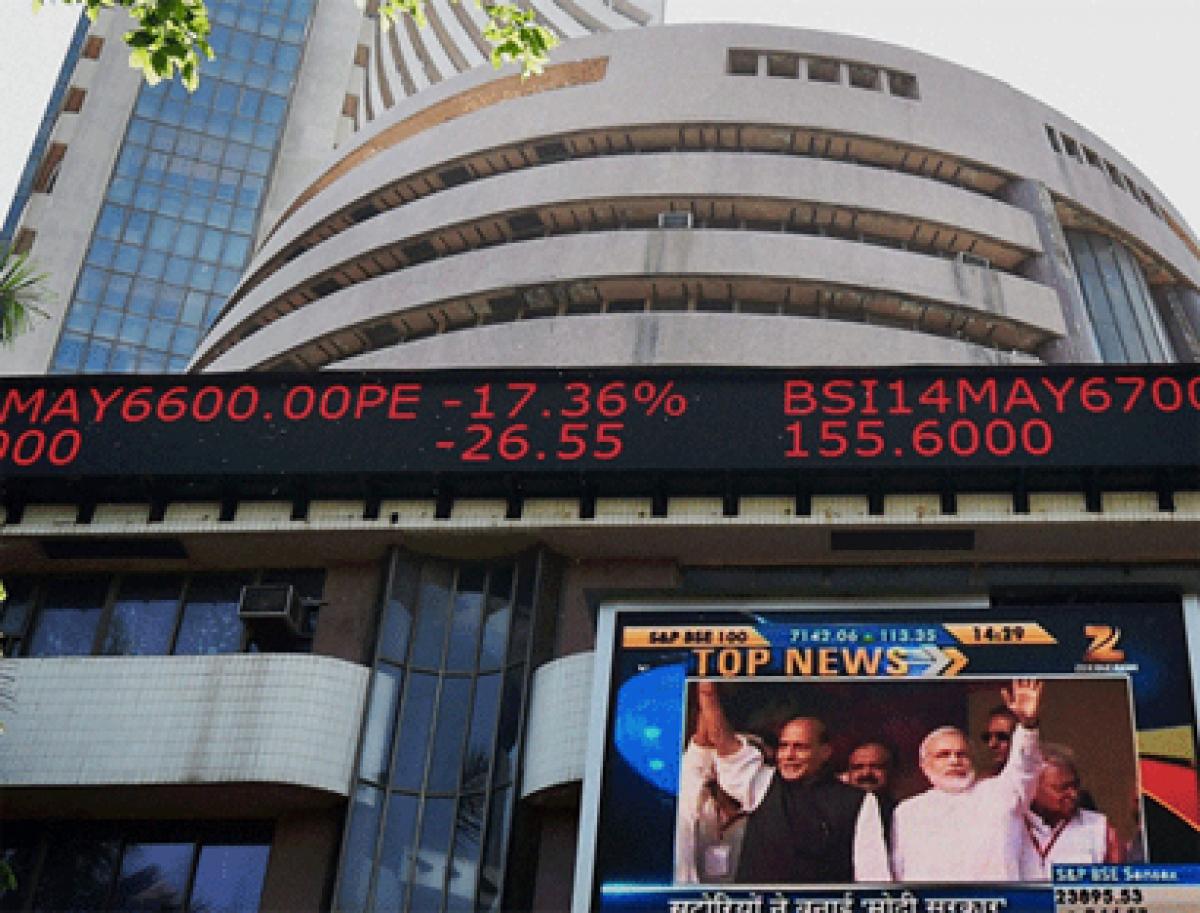 Positive expectations from the upcoming railway budget buoyed stocks of companies associated with the Indian railroads during the volatile morning trade session on Thursday.

Mumbai: Positive expectations from the upcoming railway budget buoyed stocks of companies associated with the Indian railroads during the volatile morning trade session on Thursday. Market analysts attributed the rise on short-covering triggered by hopes of an increase in capital expenditure of the Indian Railways.

At the Bombay Stock Exchange (BSE), shares of major firms associated with the railway sector like BEML, Siemens, Reliance Industrial Infrastructure, ABB India and HCC rose during the morning session. Stocks of BEML stocks rose by 1.81 percent to Rs.1,036.40 from its previous close of Rs.1,017.95 per equity share.

Vaibhav Agarwal, vice president and research head at Angel Broking, elaborated that shares of companies involved in business with Indian Railways were volatile ahead of the rail budget. ”Some of these companies like, Hind Rectifiers, Kalindee Rail, Kernex Microsystems and Titagarh Wagons are trading in broader range of positive 1 percent to negative 1 percent,” Agarwal noted.