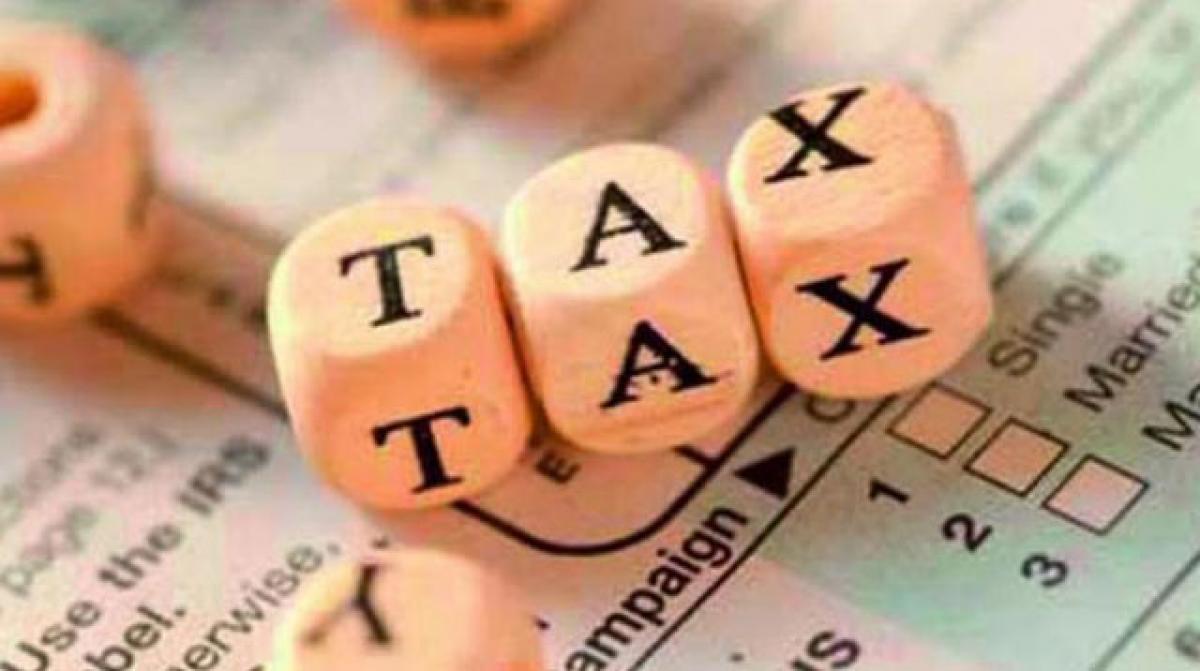 Much before the Finance Minister (FM) hogs the limelight and occupies primetime coverage every year, me and my fellow citizens make an appeal for further sanity in the tax treatment meted out. So, this year there is a little higher hope than usual thanks to the govt.’s earlier moves in some of the changes of the erstwhile limitation in conveyance, etc. and also stems from the fact that this govt.’

Much before the Finance Minister (FM) hogs the limelight and occupies primetime coverage every year, me and my fellow citizens make an appeal for further sanity in the tax treatment meted out. So, this year there is a little higher hope than usual thanks to the govt.’s earlier moves in some of the changes of the erstwhile limitation in conveyance, etc. and also stems from the fact that this govt.’s insistence to amend age-old laws. This year’s Budget hopes to hit a sweat-spot between our savings’ capacities and the govt.’s revenue expectations from us.

The first change could be in the tax slabs that we currently have. The cut-off especially for senior citizens should be increased considering the inflationary adjustments across the lifestyle items. The costs of various basic amenities have shot up but the tax slabs remains stiff in this category of individuals making it difficult for them to afford a comfortable lifestyle. With indirect taxation across the board, there could be a further leeway for this category of individuals.

The immediate re-look could be on the transportation allowance that’s being pegged at Rs 1600 per month. Though this was increased only in the last FY, the govt. could give a serious consideration. Though, the international crude prices have fallen to record levels in years, it has not translated to greater savings to the individuals thanks to the hike in the excise duty by the govt. So, the FM could provide a bit of relief by increasing this provision.

The other important consideration the FM could do is to increase the medical reimbursement. It remained at Rs 15K for over one-and-half decade. The medical costs and hence the medicine costs have been on the rise along with an increase in periodic endemics. And even doubling the amount in this provision would still be much lower to the inflationary adjustment.

The other change the FM could throw his sight upon is the meal vouchers one is eligible per annum. The provision which was introduced at the turn of the millennium is now quiet insufficient even in the govt.’s standards of Rs 50 per meal. At least doubling the amount and hence the increasing the limit up to Rs 50K per annum would really do good for the individuals. There’s been a constant chatter in the last month and half about the change in the treatment of long term capital gains for equities.

Rumour goes that this would be increased to 3 years from the present 1 year period for the consideration of capital gains on equity & the related investments. Though, this could be a step towards a uniform tax code, the current market conditions would only add woes. And even if the FM were to make a move in this regard, he could consider increasing the 80(C) limit with a special provision towards the contributions of equity-linked savings scheme (ELSS), similar in the lines of National Pension Scheme (NPS) in the last year’s budget.

Also, on a policy level, as the govt. envisages better pension or post retirement income, the contributions towards the NPS should be increased under special provisions. Additionally, the govt. should create a mechanism for the intermediaries to participate in the distribution ensuring the penetration among the masses. This would clear the issues plaguing the scheme since launch in terms of the assets under management (AUM).

While the educational costs in the country are shooting up, an estimate puts it that on an average the cost is increased by 8 per cent -10 per cent, the limits for monthly allowance on child education stands at Rs 100 while that of the hostel allowance remains at Rs 300. This is completely archaic and needs a serious re-look knowing very well the actual costs are way ahead in tens of thousands of rupees for each child.

Though, we have been lining up with our wish list, the govt. is in a tight spot to ensure fiscal prudence in the wake of pay commission revision, falling demand and global uncertainty. Even the Reserve Bank of India (RBI) is curious to know how the govt. projects for this fiscal to take a call on the further rate cuts. One has to be remained that a mere Rs 10K deduction for an individual translates to an additional loss of Rs 3K cr to the exchequer. So, it would be interesting to see how the FM responds to these demands.

(The author is a practising financial planner and could be reached at k.naresh.k@gmail.com)