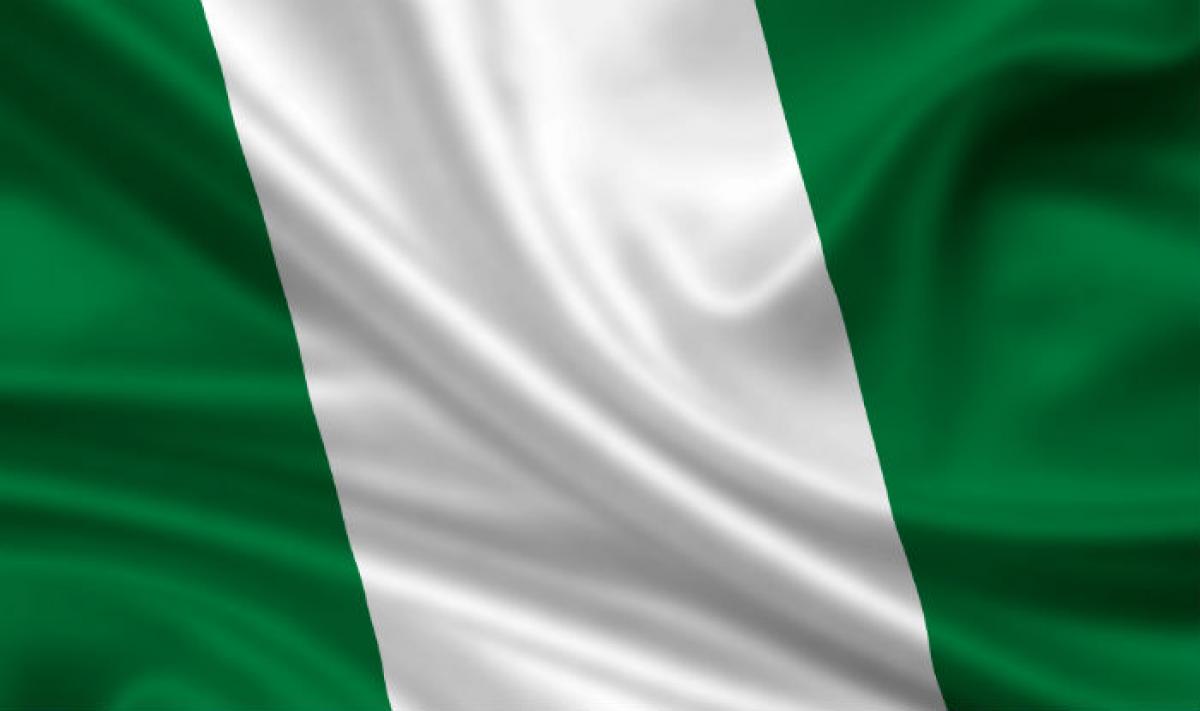 Nigeria\'s currency will not be devalued despite pressures, Vice President Yomi Osinbajo said.

Speaking at a town hall meeting here on Saturday, Osinbajo insisted that devaluation was not on the table, adding that is the position of government, Xinhua news agency reported. The vice president said the apex bank will operate in line with the speech delivered by President Muhammadu Buhari to come up with flexible exchange rate to be supported by strong monetary policies.

He said the foreign exchange policy of government was to stop unnecessary consumption of imported goods and promote local manufacturing. The vice president said the administration's targets 2018 for complete reliance on refined petroleum products, adding that the petrochemical industry, railway infrastructure and provision of other infrastructure were atop the priority of the government.