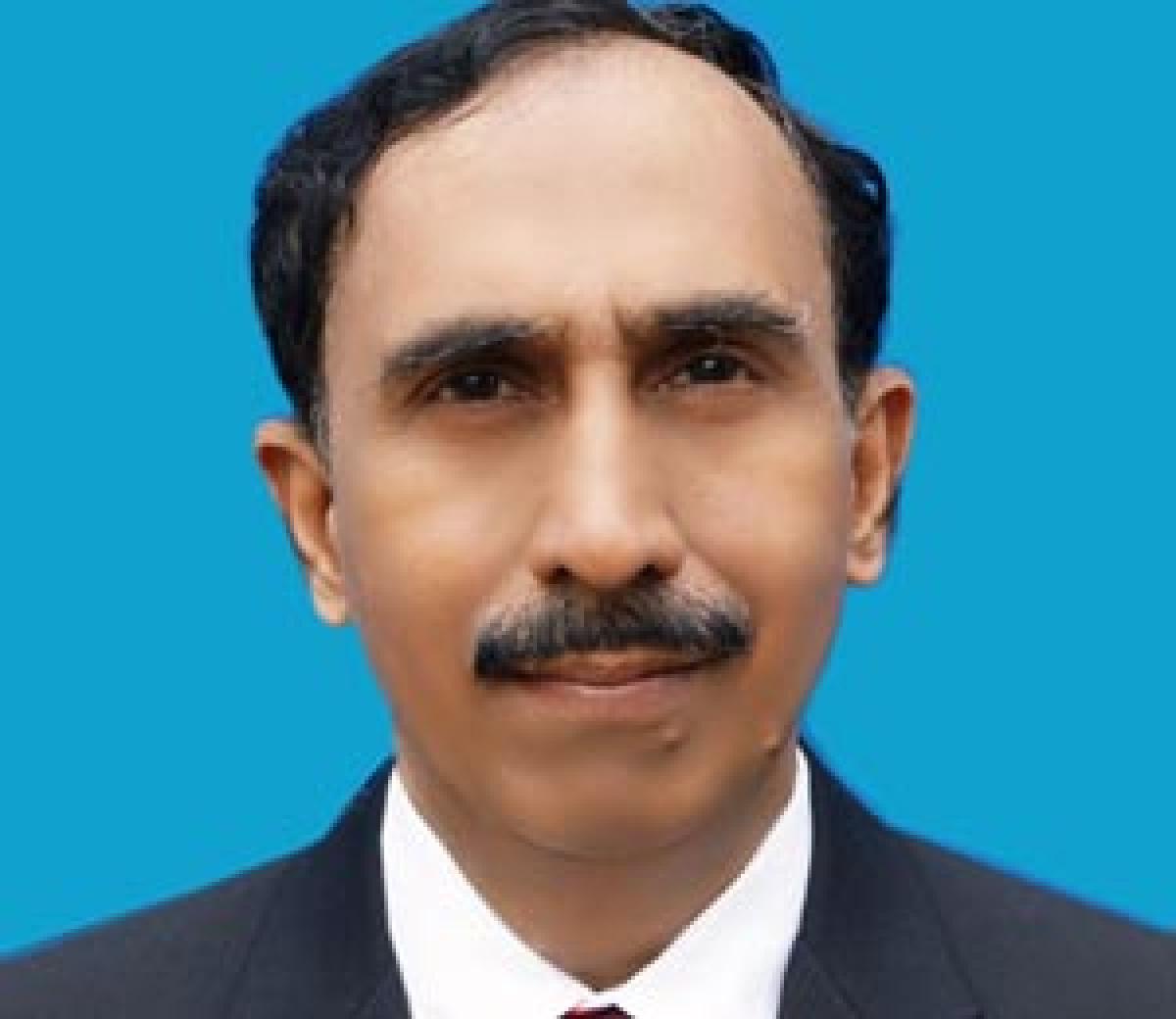 He has rich and varied experience in operation and maintenance, project management of gas based units, thermal power plants including super critical units.