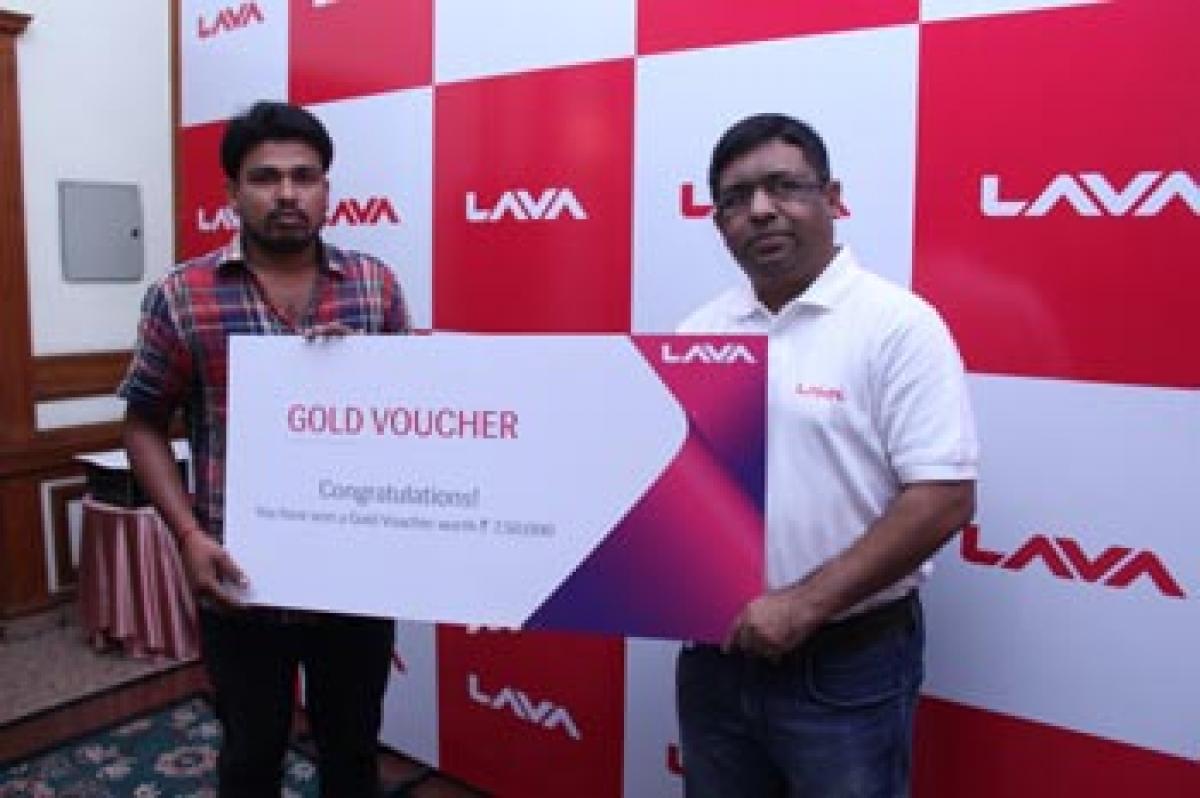 Homegrown handset maker Lava International Limited is looking to establish a research and development (R&D) centre in the city and  the company is in talks with Telangana government to finalise the details for the proposed facility.

Hyderabad: Homegrown handset maker Lava International Limited is looking to establish a research and development (R&D) centre in the city and
the company is in talks with Telangana government to finalise the details for the proposed facility.

"We have already submitted an application to Telangana government for setting up an R&D centre and discussions are at an advanced level. Once it gets approval from the State, we will start a R&D centre in Hyderabad. The plan is to have 200 people at the proposed centre," Sandeep Dongre, Vice President and Business Unit Head - South, told media here on Thursday.

The company already has a R&D facility in Bengaluru with more than 400 employees. "We have decided to invest Rs 200 crore in R&D over the next three years," he said. The mobile handset maker which has a manufacturing unit in Noida is investing Rs 500 crore on its second manufacturing plant in the temple town of Tirupati in Andhra Pradesh.

Being set up over 20 acres of land allotted by the government, the plant will be operational in 2017 and will target production capacity of 5 million phones per month once fully functional, according to Dongre. Earlier, the company had said it will invest Rs 2,615 crore over the next seven years to set up two manufacturing plants in the country and the investments are being made in three phases.

Pointing out that the company’s revenues in Telangana and AP went up by 104 per cent in 2015 as compared with the year earlier, he said that the handset maker had became the number one brand among the homegrown players in the Telugu states during the November 2015-January 2016 period.