The Revenue from Indian PVC Pipes and Fittings Industry is Projected to Grow by 11.7% in the Future – Ken Research 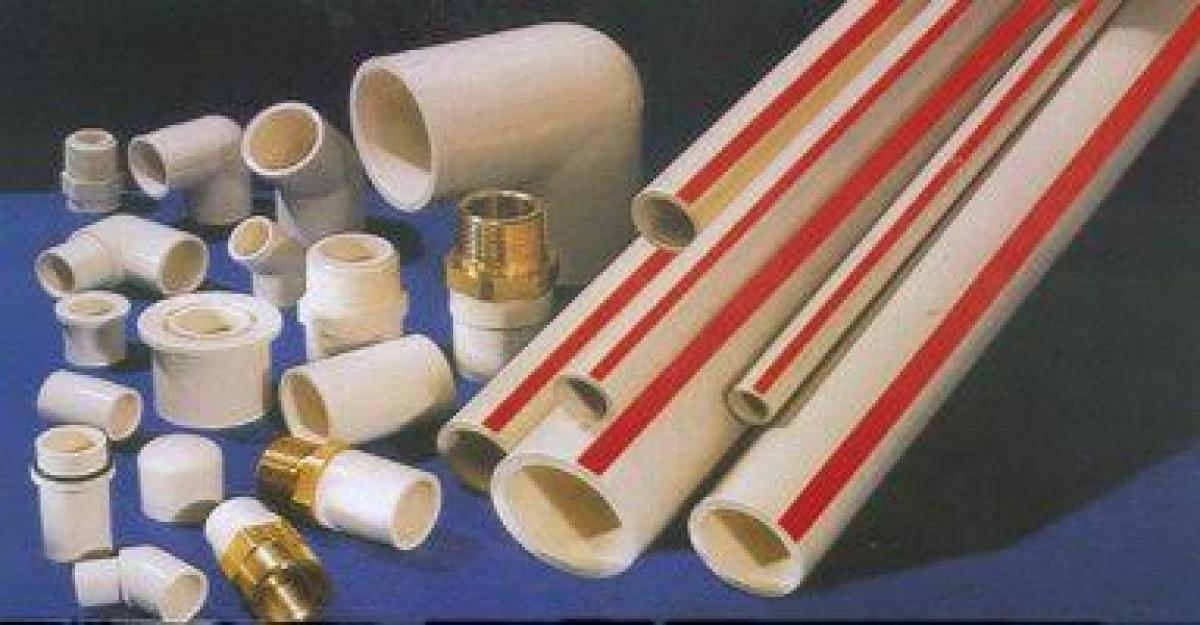 The major end users for PVC pipes and fittings in India are housing, irrigation and water infrastructure. Agricultural sector accounts for major demand of PVC pipes in India. Subsidies and investments (such as Pradhan Mantri Krishi Sinchayee Yojana (PMKSY), increased budget allocation in five year plans, and several others) made by the government in the agricultural sector have bolstered the demand for PVC pipes in the country in the last few years.

The Indian PVC pipes and fittings industry is bifurcated into irrigation, water supply, sewerage, plumbing, chemical and oil and others on the basis of its applications. Expanding population leading to an increase in the demand for agricultural products and increasing water sanitary management have created substantial demand for PVC pipes and fittings in agriculture, infrastructure, real estate and construction sectors across the nation, over the years.

According to the Research Analyst, Ken Research The Indian PVC pipes and fittings industry has grown considerably over the past years FY’2010-FY’2015. Factors such as augmenting level of population leading to increased demand for agricultural production, increased government thrust on infrastructure development, rising demand from construction sector and increasing recognition among people regarding the benefits of PVC pipes over other conventional piping systems have impelled the scope for PVC pipe industry in India in the past and the trend is expected to continue in the future years.

This will be driven by the launch of new products, improved penetration of the companies with expanding distribution network and significant role played by the government in the development of irrigation infrastructure and real estate sector in the country. Besides, a deficient and uneven rainfall in the country is expected to increase the demand for irrigation systems in the coming years, which will boost the demand for PVC pipes, tubes and hoses.