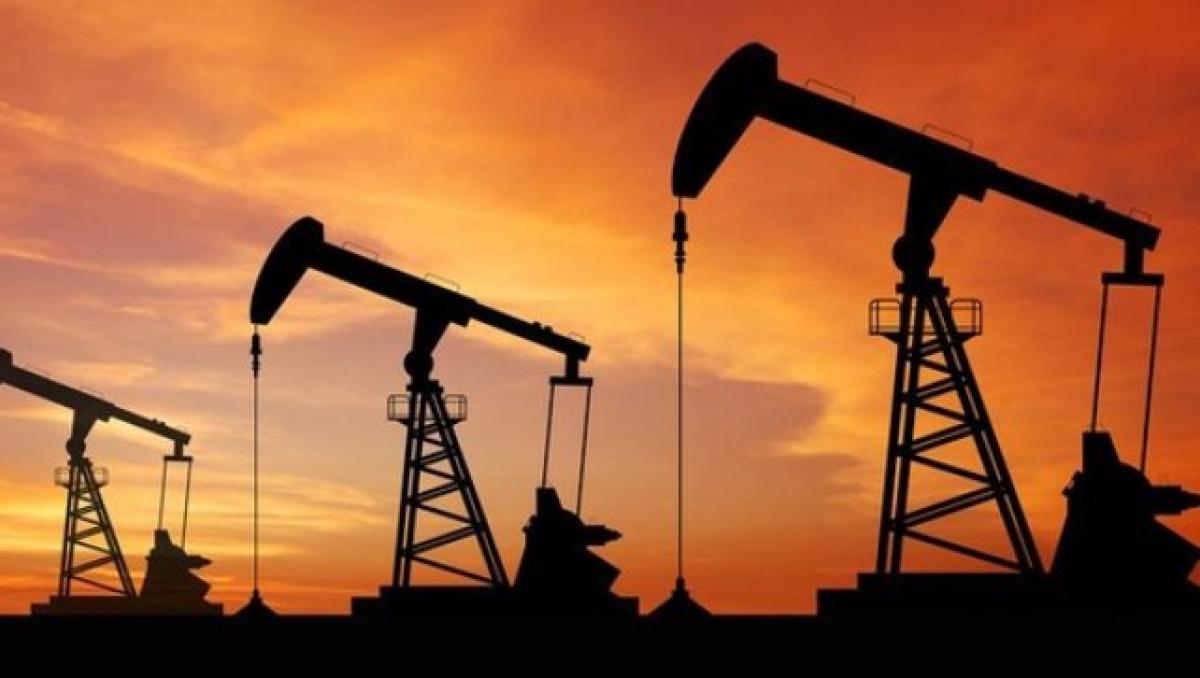 The US crude production fell to 9.077 million barrels a day by the week ended February 26, a drop of 25,000 barrels daily, according to the report published by the US Energy Information Agency recently.

Market was also boosted as Saudi Arabia and Russia announced recently that they would halt increasing production, and encourage other major producers to follow the suit.

The West Texas Intermediate for April delivery moved up $1.98 to settle at $37.9 a barrel on the New York Mercantile Exchange, while Brent crude for May delivery increased $2.12 to close at $40.84 a barrel on the London ICE Futures Exchange.