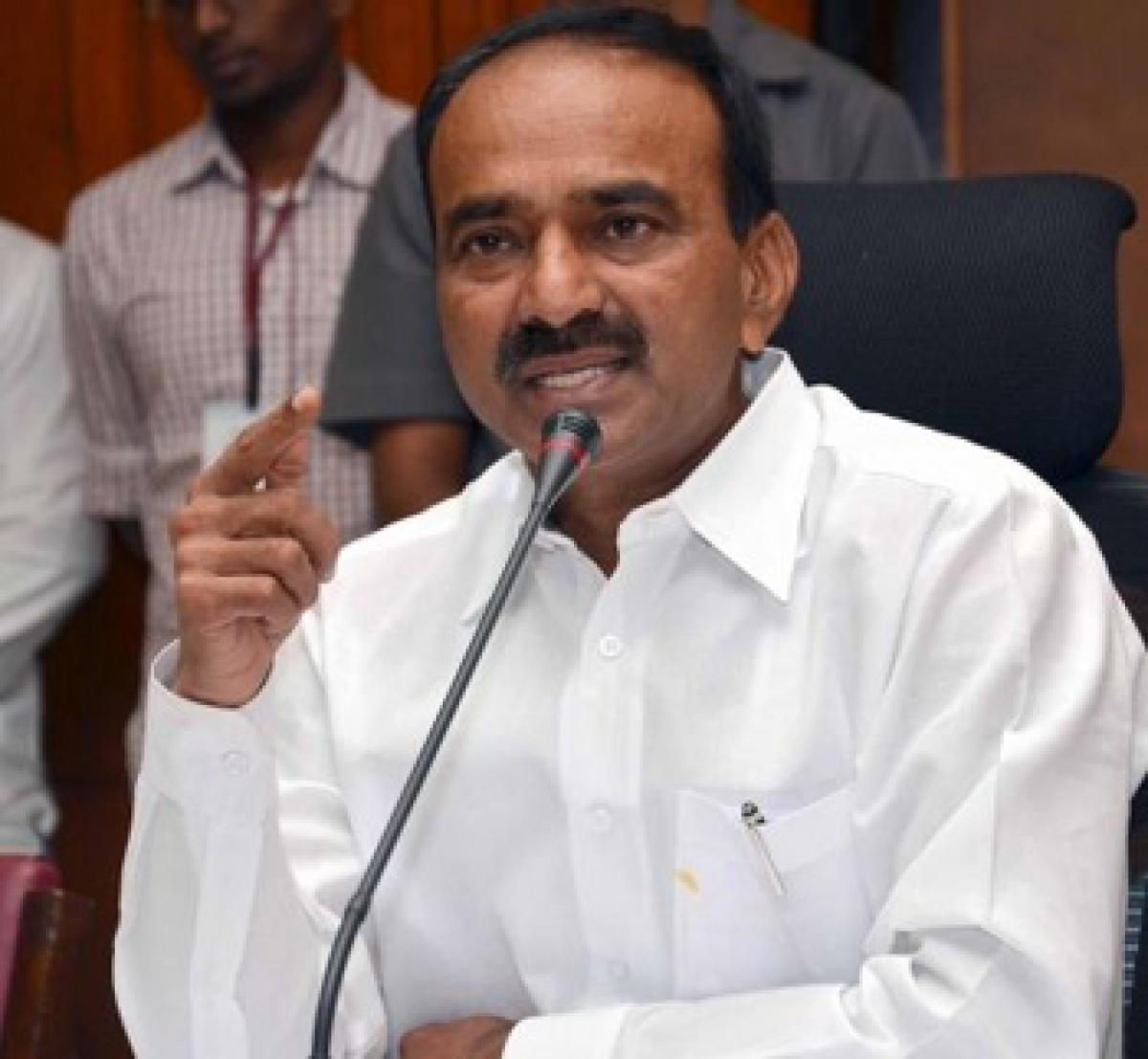 Hyderabad: Telangana government is maintaining fiscal discipline by sticking to Fiscal Responsibility and Budget Management (FRBM) targets set by the central government. The accounts for the ten months of 2014-15 as certified by the Accountant General showed a revenue surplus of Rs 368.66 crore and a fiscal deficit of Rs 9410.48 crore, which is 1.8 per cent of the GSDP and within the FRBM limit “The Revised Estimates for 2015-16 indicate an expenditure of Rs 1,00,062 crore, which is nearly 86 percent of the Budget Estimates.

The expenditure shortfall is due to lower plan transfers from the Centre and lower-than-expected proceeds from the sale of land because of litigations in courts,” Finance Minister Eatala Rajender said in his budget speech. As per revised estimates for 2015-16, the revenue surplus is likely to be Rs 60.54 crore and the fiscal deficit is likely to be Rs 912 crore which is the same as budgeted.