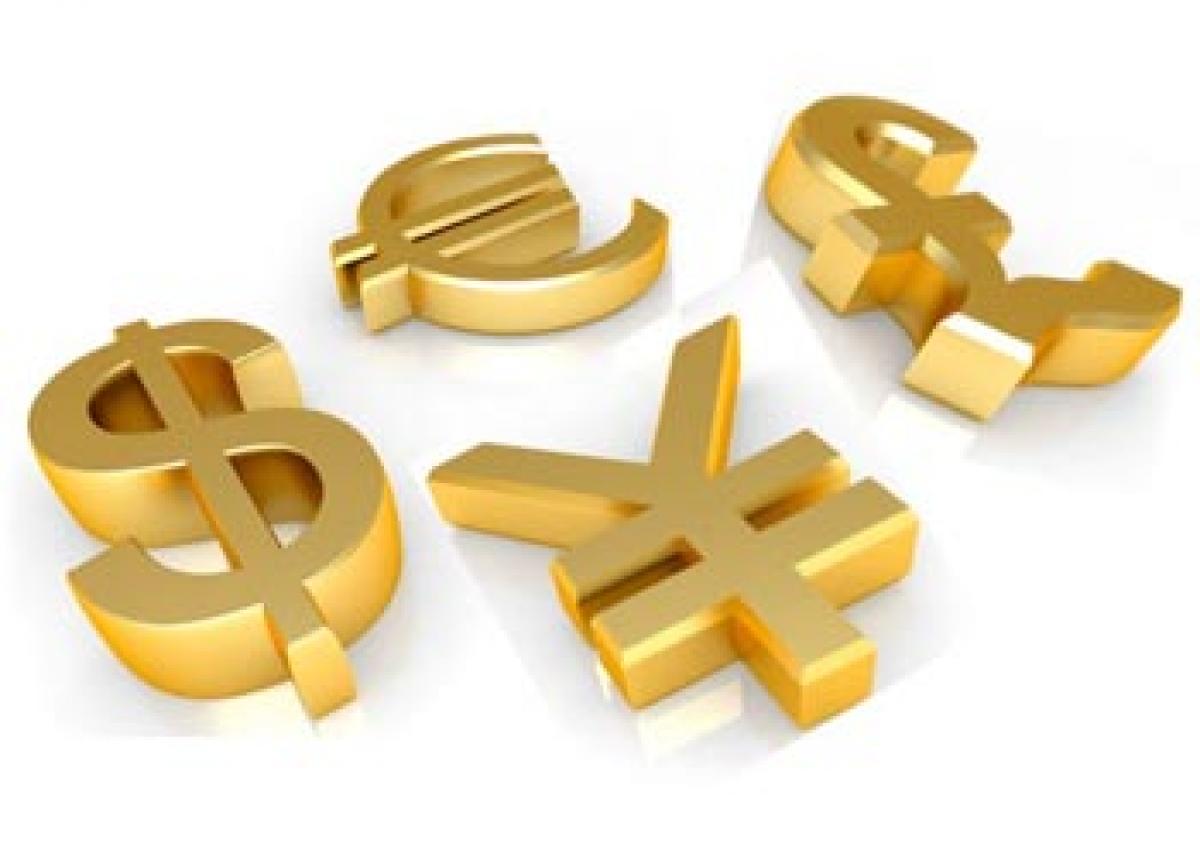 India\'s foreign exchange (Forex) reserves increased by $2.53 billion during the week ended March 18, official data showed on Friday. According to the Reserve Bank of India\'s (RBI) weekly statistical supplement, the overall Forex reserves swelled by $2.53 billion to reach a record high of $355.94 billion.

The overall foreign exchange reserves had risen by $2.54 billion to touch $353.40 billion for the week ended March 11. The foreign currency assets (FCA), which is the largest component of India's Forex reserves, increased by $2.50 billion to $332.50 billion during the week under review.

During the week ended March 11, the FCA had augmented by $2.52 billion to $329.99 billion. Apart from the US dollar, the FCA consists of nearly 20-30 percent of other non-US dollar major global currencies, securities and bonds. The individual movements of these currencies against the US dollar impacts the overall foreign reserves value.