Never give up, take risks and hire best talent 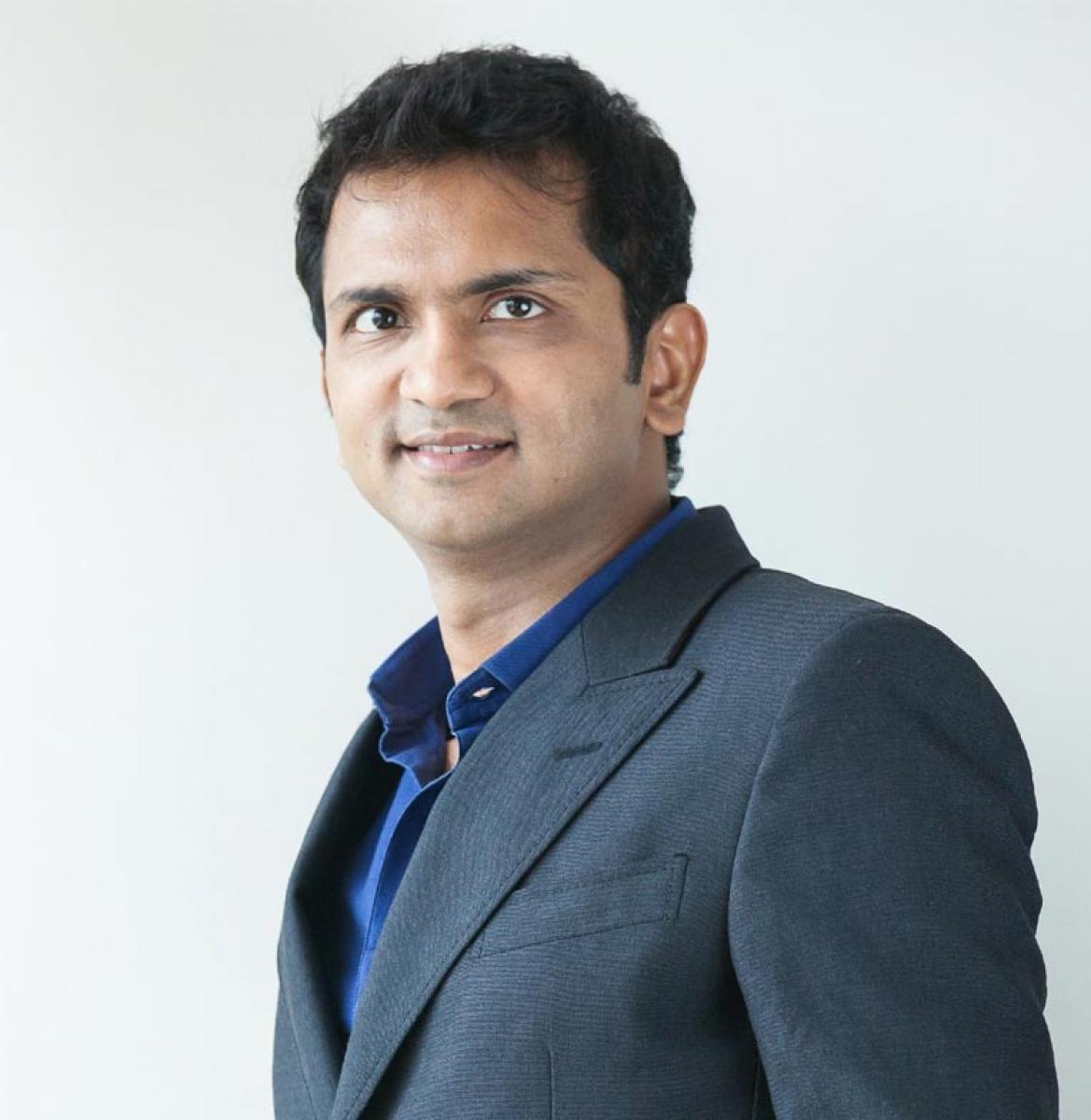 I wanted to learn about them and requested my teachers to allow me to spend time in the laboratory after school, too. The classes were over at 4.30 pm but I was allowed to spend two hours in the library. My teachers were kind. The fact that I went to boys-only school also helped. There was no distraction.I was also and am passionate about math,

How did you develop a passion for computers? Especially, given that you were the sole student in your school to pursue it in the computer laboratory?I loved computers which I was introduced to in school as part of the curriculum.

I wanted to learn about them and requested my teachers to allow me to spend time in the laboratory after school, too. The classes were over at 4.30 pm but I was allowed to spend two hours in the library.

My teachers were kind. The fact that I went to boys-only school also helped. There was no distraction.I was also and am passionate about math, science, logic, reasoning and quiz. A computer program is about rules, logic, match, etc. I found my passion early in life and was clear that I had to do something in the space of computer science.

As a 16-year-old, I sold computers and programs. I joined Sydenham College and a few months later wanted to drop out. My mother, however, would not agree to it.You made money early on in life? I would say that there were no losses. More than the money, the people and contacts I made helped when I set out to formally start a company.

When did you start up?I started off with a web designing firm which I registered in 1994. My dad gave me a flat he had to work. I built my web designing firm there. None of this was on account of formal education. I was the only one in my school or college to do this. I was around 17 years old then.

Divyank and I started Directi in 1998. We now have 1,500 employees and the valuation is $1.5 billion. It is completely bootstrapped and no debt. I borrowed Rs 25,000 from my dad to start it.

I paid that amount back in a few months’ time. What sets us apart is that all the companies in the group continue to be profitable. It is a rare thing in the space. Every company started by us or we bought was by cash. No bank loan was ever taken. We launch a new business every few years.

What is the new business you are now focusing on now?I am focusing on biotechnology which will be the next business opportunity globally. My brother is focused on the online advertising business. When business is self-sustaining, I spent eight to nine months studying a new space and figure out if we can do something there.

What are the entrepreneurship lessons that you have learnt from your experience and the biographies you have read? Never give up. Parents are always talking about safety and encourage children to take up safe career option. Culturally, we are a safe country and risk averse.

I was fortunate that my parents encouraged me to make mistakes and learn from them. If we fail, it is a bonus. I can’t think of any big successful entrepreneur who hasn’t failed.

Hire the best talent. You can’t create an art piece with average artists. There should be no compromises on talent. We hire the best at Directi. The kind of success we have achieved is an example of a company that started from scratch with no investment. All the companies in Directi are successes. We can’t build this company single-handed. People in the company are smarter than me.

What are your future plans?I am passionate about causes. Eventually, I want to use capital for education and healthcare. Corporate social responsibility has to be sustainable.

I want to create a platform that will make a difference in these two sectors (education, healthcare) and generate revenues. It will be not for profit.(This article was first published at http://www.firstpost.com. Reprinted with their permission)

Bhavin Turakhia, Founder and CEO of Directi group, and his brother Divyank were in the news for having sold off their adtech firm, Media.net, to a consortium of Chinese investors for an astounding $900 million in the biggest-ever all-cash deal.

Thirty-six-year-old Bhavin has been a tech wizard since he was a 12-year-old. Success has been a way of life for him. As a 15-year-old, he set out on a journey to be an entrepreneur and he went down that path on his own with the help of books that he pored through which were not part of his syllabus.

The pride he takes in what he and his brother Divyank has created is that it has matched his goal – to make a difference in the domain. Excerpts from the interview: