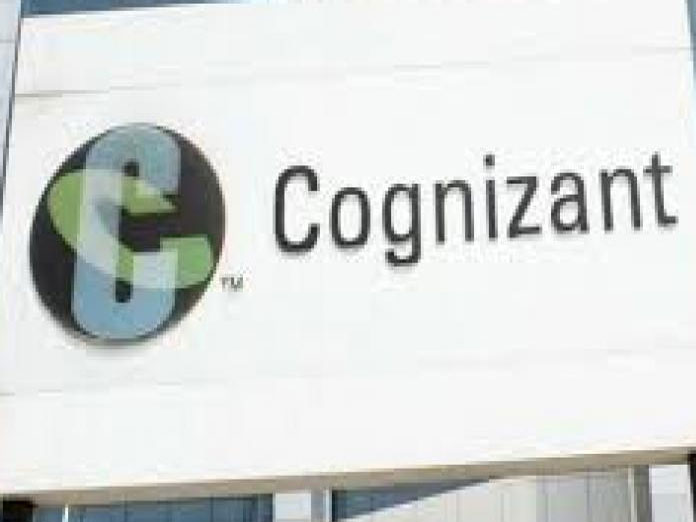 "We are not aware of any evidence that supports our involvement in making the alleged improper payments":L&T.

​New Delhi: Infrastructure major Larsen & Toubro (L&T) on Monday said it is not aware of any evidence that supports its involvement in making the alleged improper payments to power officials in India for securing various clearances on behalf of its client Cognizant Technology Solutions Corp (CTS).

"While we cannot comment on Cognizant's decision to enter into these settlements, we are not aware of any evidence that supports our involvement in making the alleged improper payments.

We confirm that neither we nor any of our employees are a party to the proceedings brought in the United States. We have no further comments to make on this issue," L&T said in a clarification to the BSE. It added that Cognizant has been a "long-time customer" of L&T. Cognizant, which has majority of its workforce based in India, last week said it would pay USD 25 million to the US Security and Exchange Commission (SEC) to settle its India bribery charges.

The US Department of Justice, on the other hand, has filed criminal cases against two of its former top executives. The two former executives have been charged for their roles in facilitating the payment of millions of dollars in bribe to an Indian government official, the SEC had said last week. This settlement appears to arise from an internal investigation by CTS that it first announced on September 30, 2016, L&T said.

Cognizant had agreed to pay USD 25 million to settle charges that it violated the Foreign Corrupt Practices Act (FCPA), the SEC said. The complaint alleges that in 2014, a senior Tamil Nadu official demanded a USD 2 million bribe from the construction firm responsible for building Cognizant's 2.7 million square foot campus in Chennai.

As alleged in the complaint, Cognizant's President Gordon Coburn and Chief Legal Officer Steven E Schwartz authorised the contractor to pay the bribe and directed their subordinates to conceal the bribe by doctoring the contractor's change orders. The SEC also alleged that Cognizant authorised the construction firm to make two additional bribes totalling more than USD 1.6 million.

Cognizant allegedly used sham change order requests to conceal the payments it made to reimburse the firm, SEC had said. The SEC charged Coburn and Schwartz with violating anti-bribery, books and records, and internal accounting controls provisions of the federal securities laws. The SEC is seeking permanent injunctions, monetary penalties, and officer-and-director bars against Coburn and Schwartz.