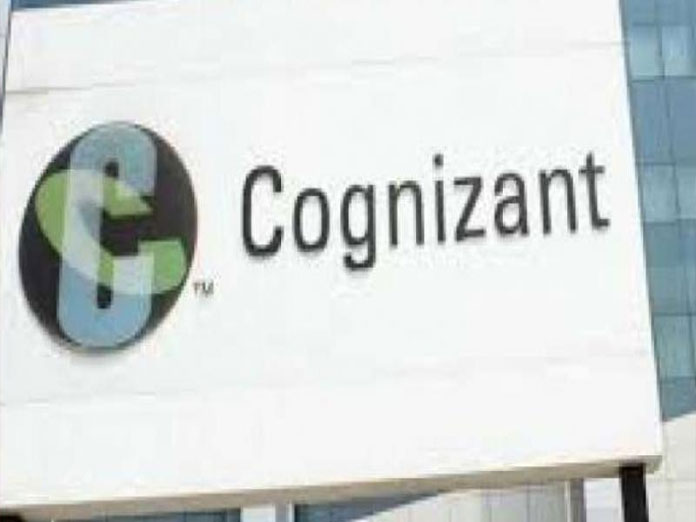 Reports alleged that L&T was the contractor involved in the matter.

​New Delhi: Larsen and Toubro Ltd (L&T) has said its audit committee will seek assistance of an external expert to look into the bribery allegations related to American IT firm Cognizant's campus in India.

Last month, Cognizant Technology Solutions Corp (CTS) had said it would pay USD 25 million to the US Security and Exchange Commission (SEC) to settle its India bribery charges.

It was alleged in a US Security and Exchange Commission (SEC) complaint that in 2014, a senior Tamil Nadu official demanded a USD 2 million bribe from the construction firm responsible for building Cognizant's 2.7 million sq ft campus in Chennai.

As alleged in the complaint, Cognizant's former President Gordon Coburn and ex-Chief Legal Officer Steven E Schwartz had authorised the contractor to pay the bribe and directed their subordinates to conceal the bribe by doctoring the contractor's change orders.

Reports alleged that L&T was the contractor involved in the matter.

In a regulatory filing late Thursday, L&T said the management had presented all details of its construction contracts with Cognizant at its the Audit Committee meeting on February 27.

This included particulars of development relating to the recent settlement between CTS and SEC and the ongoing proceedings before Department of Justice, US (DOJ), it added.

The filing said the Audit Committee was also briefed on the management-initiated investigation conducted by leading law firms in the US and India with the help of forensic experts from Hong Kong in 2017.

"While noting that there was no evidence of the involvement of the company or any of its executives as alleged based on information provided, the Audit Committee decided to seek assistance of an external expert to review the details of investigations conducted on behalf of the company in 2017, based on which it will decide the future course of action," the filing further said.

Previously, L&T has stated that while CTS has been a long time customer of L&T, it is not aware of any evidence that supports its involvement in making the alleged improper payments to power officials in India for securing various clearances on behalf of the IT company.