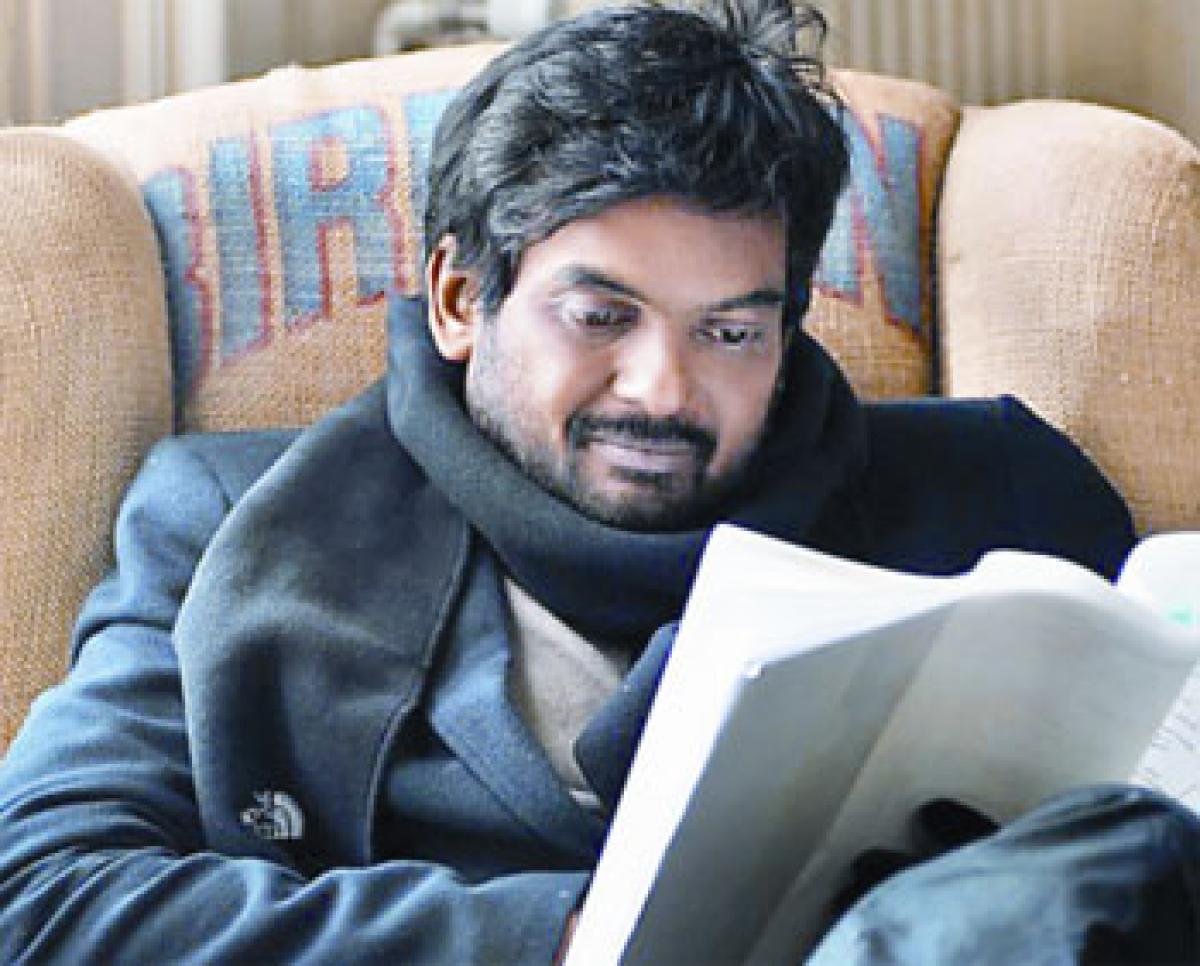 Filmmaker Puri Jagannadh attributes his secret to wrapping up films at a breakneck speed to planning, clarity and conviction.

Filmmaker Puri Jagannadh attributes his secret to wrapping up films at a breakneck speed to planning, clarity and conviction.

“Before I take a film to sets, I’ll narrate the script to the whole crew. I will also list out when I will shoot a particular scene. The approach helps to clear confusion among the crew,” he says, adding, “Moreover I don’t ponder over saying yes or no.

I take decisions fast, helping me not to kill time.” He also asserts, until and unless nature plays a spoilsport, his films mostly meet the planned schedules.

Meanwhile, grapevine is abuzz with the news that Puri is keen on reviving ‘Auto Jhonny’ with friend and actor Ravi Teja. It is said that writer BVS Ravi has convinced Ravi Teja to give his in-principle consent to star in the film.

‘Auto Jhonny’ was supposed to be Chiranjeevi’s comeback vehicle but after the matinee idol failing to give a thumbs-up to the second half of the script, it was shelved.