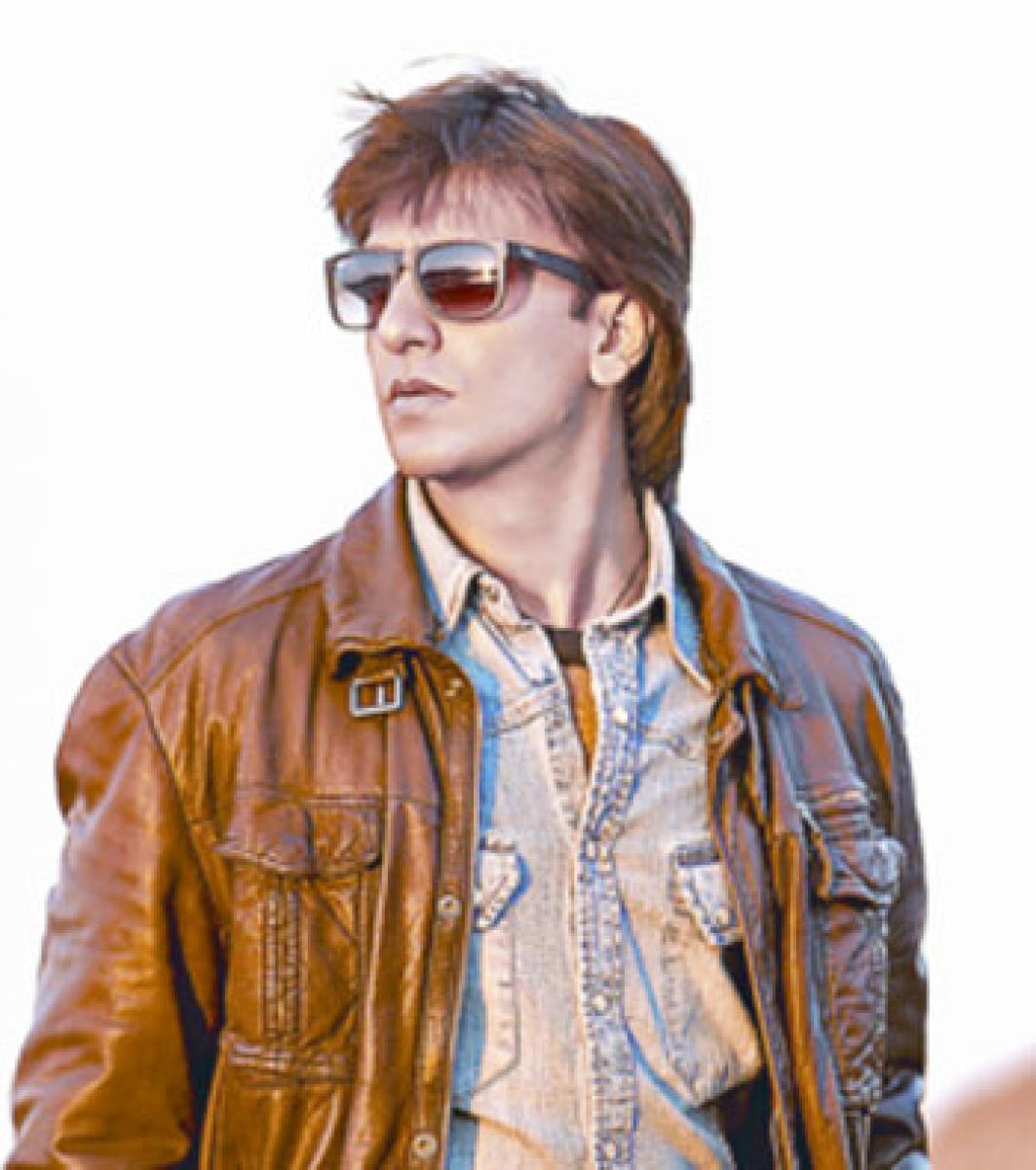 In a complete departure from his latest outing as a Maratha warrior in Bajirao Mastani, actor Ranveer Singh will sport a chocolate boy look for his...

In a complete departure from his latest outing as a Maratha warrior in ‘Bajirao Mastani’, actor Ranveer Singh will sport a chocolate boy look for his next film ‘Befikre’.

"It will be full chocolate boy look. Last Sunday, was the first day of work for ‘Befikre’… We did the costume trials and all. I don't know what my look exactly will be in the film," Ranveer said.

Talking about the film, he said, "I'm happy that I'm collaborating with Adi sir on his freshest story and endeavour. Whatever you expect normally out of an Aditya Chopra film, this is unlike anything that he's made before." Ranveer was surprised that Aditya asked him to prepare for ‘Befikre’ in three months time.

“I had three weeks to prepare for ‘Bajirao Mastani' and for this film (Befikre) which is a light romantic film Aditya Chopra wants me to prepare for three months," he said.

In the film, Ranveer will be seen with Vaani Kapoor.