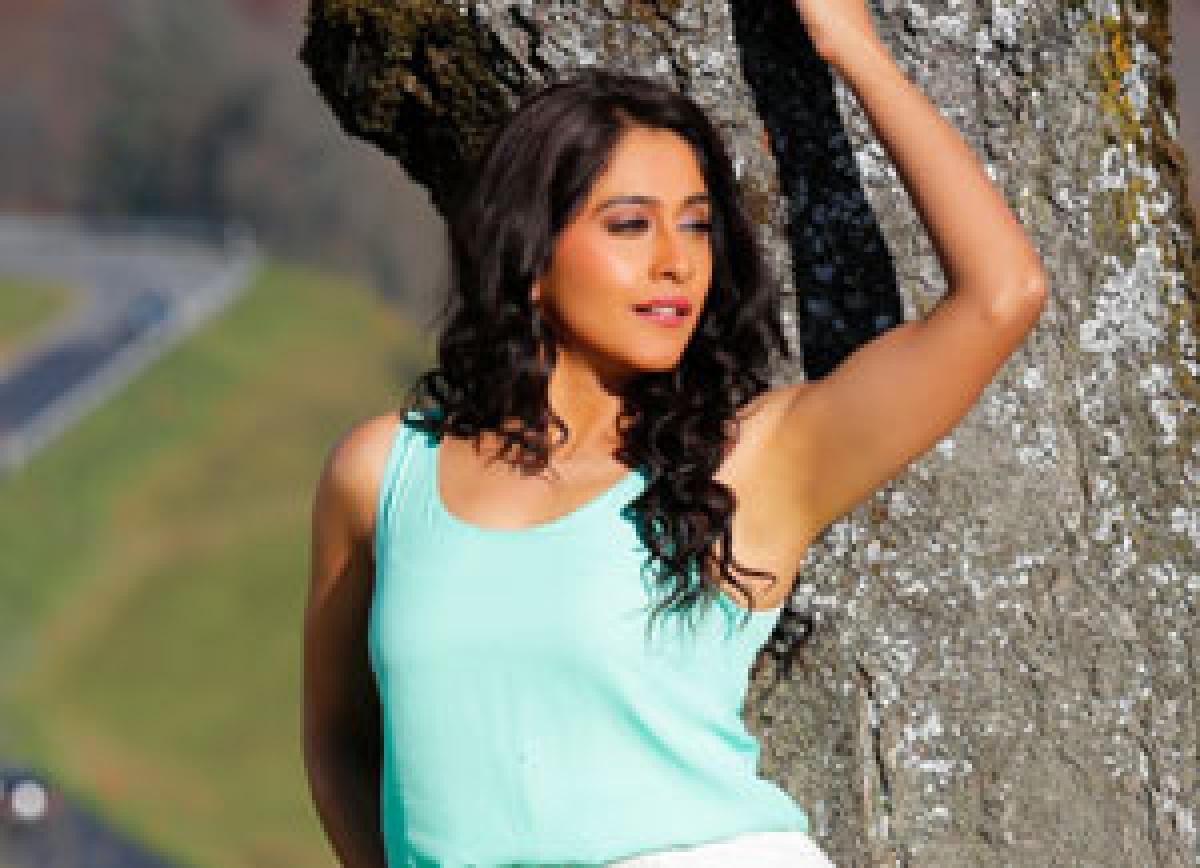 For someone who considers herself adventurous, Regina was thrilled to have tried her hands at a few sports this year. “Recently I went on a deep sea diving in USA. It was an unbelievable experience. I even embarked on rock climbing, which I never thought I would do, so, personally, it has been a satisfying year for me,” she explains.

Reflecting on her professional assignments, Regina reveals that shooting for ‘Subramanyam for Sale’ did take a toll on her. “I really worked hard for it as I spent a lot of time in USA. Nonetheless, I reaped the benefits of it post release. I was very happy seeing myself on-screen. There were downs as well, but I learnt a few things from that,” she says.

Ask whether she believes in New Year resolutions and she quips, “I don’t have any New Year resolution because I don’t stick to them. I’m a person who believes in instincts. If I had to take a resolution, I need not wait for a specific time. But I just want to do better and be happy without depending much on the film’s fate or somebody else.” - SA