Prabhas talks about his whirlwind affair 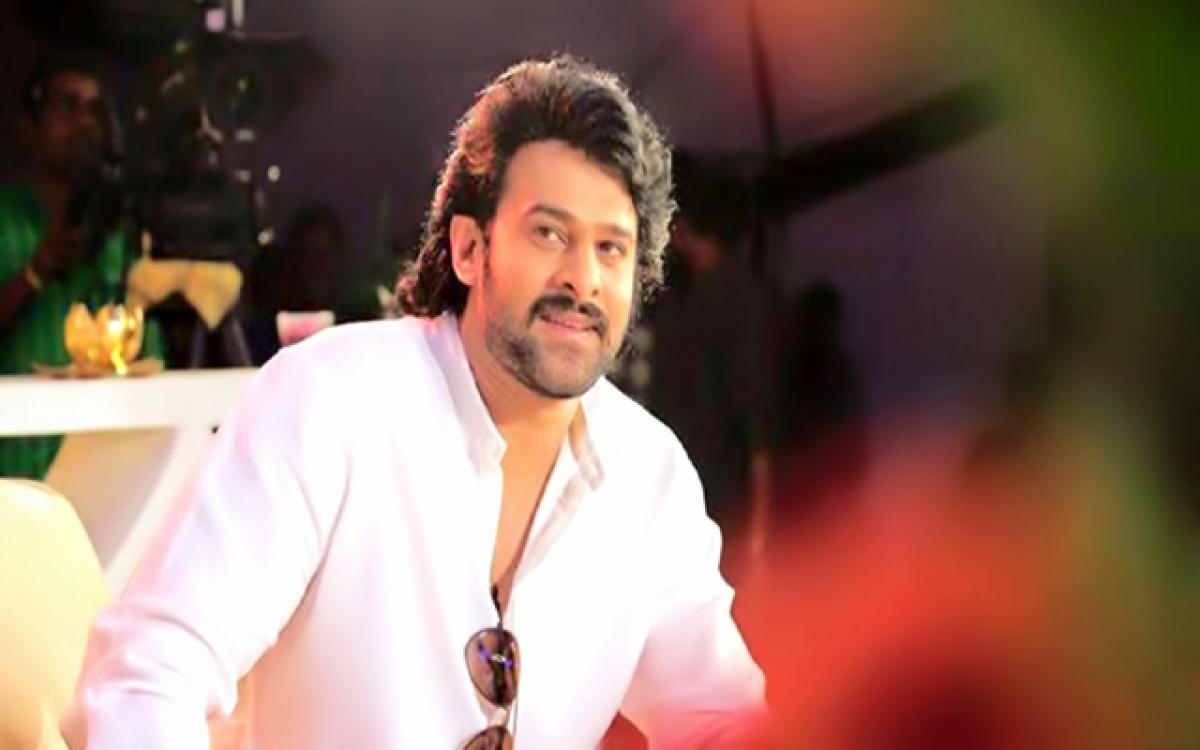 Rebel star Prabhas is one of the most eligible bachelor in Tollywood right now. With the rumours doing the rounds about Prabhas getting married to a...

Rebel star Prabhas is one of the most eligible bachelor in Tollywood right now. With the rumours doing the rounds about Prabhas getting married to a girl from Srikakulam, Prabhas' fans have been eagerly waiting for the marriage announcement.

Actor Krishnam Raju, however, addressed the media and denied all the reports. He stated that Prabhas will not get married until he completes Baahubali - The Conclusion. Prabhas' family, meanwhile are on the search for the girl.
Also, Prabhas has finally opened up about all the speculation surrounding his marriage. While speaking with an English Newspaper Prabhas stated that "Oh yes, I am having a whirlwind affair with Baahubali, an affair I had been waiting for all my life."
Prabhas said that till now he did not meet his dream girl and does not have any idea what are the qualities he is looking for in his dream girl. Prabhas is currently busy with the Baahubali sequel and another untitled flick with Sujeet.
Show Full Article
Email ArticlePrint Article
More On
Download The Hans India Android App or iOS App for the Latest update on your phone.
Subscribe
Subscribed Failed...
Subscribed Successfully...