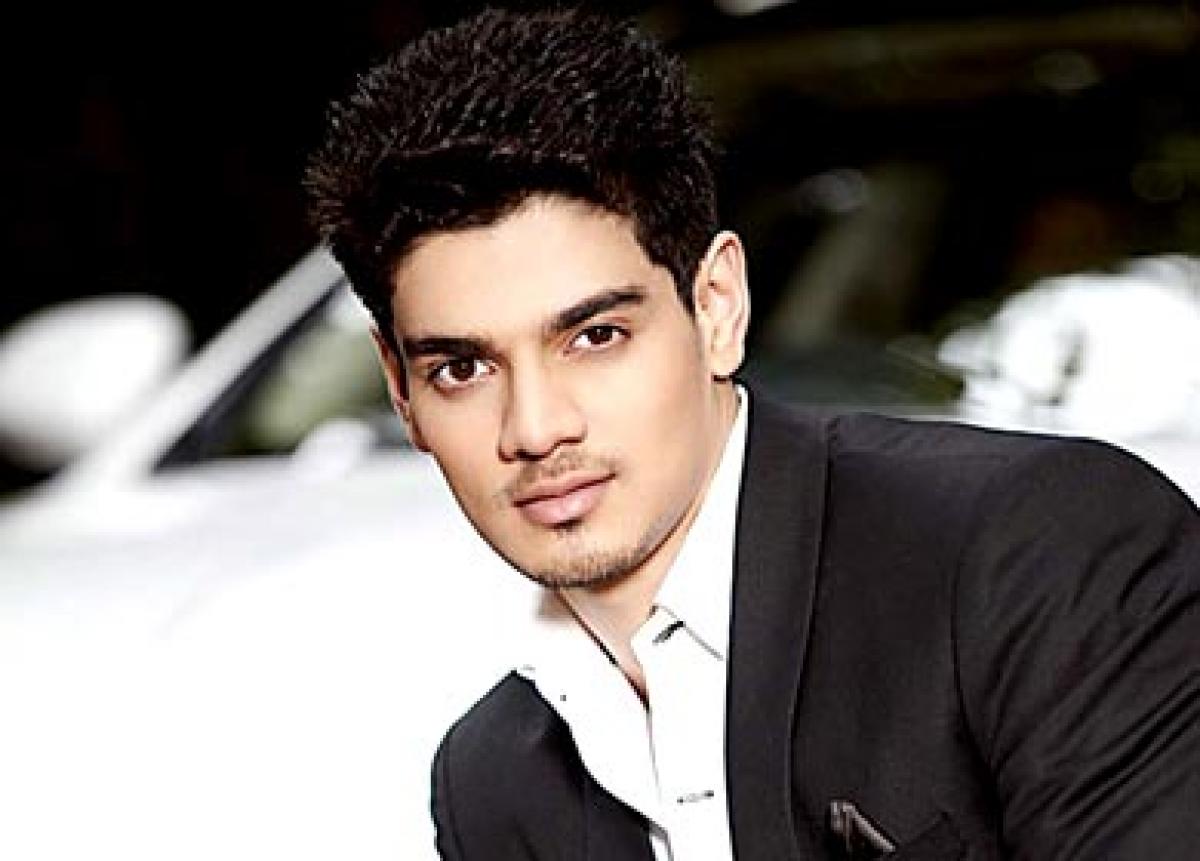 Sooraj Pancholi, who forayed into Bollywood with superstar Salman Khan\'s production \"Hero\", is elated about receiving the Filmfare Best Debut (Male) Award. He has thanked his fans for the “support”.

Mumbai: Sooraj Pancholi, who forayed into Bollywood with superstar Salman Khan's production "Hero", is elated about receiving the Filmfare Best Debut (Male) Award. He has thanked his fans for the “support”.

“I thank all the people who have supported me! Each and everyone of you! I coudn't have done this without you,” tweeted Sooraj after winning the award on Friday night.

Ranveer Singh won the Best Actor Award for his role as 18th century Maratha Peshwa Bajirao I in “Bajirao Mastani”, while Deepika Padukone grabbed the Best Actress Award for her role of a doting daughter in “Piku”.

The elegant and evergreen Moushumi Chatterjee was decorated with the Lifetime Achievement Award at the gala, where “Bajirao Mastani” was named the Best Film and Sanjay Leela Bhansali received the Best Director award for the historical period drama.

In the Critics' Choice category, the Best Film award was received by “Piku”.