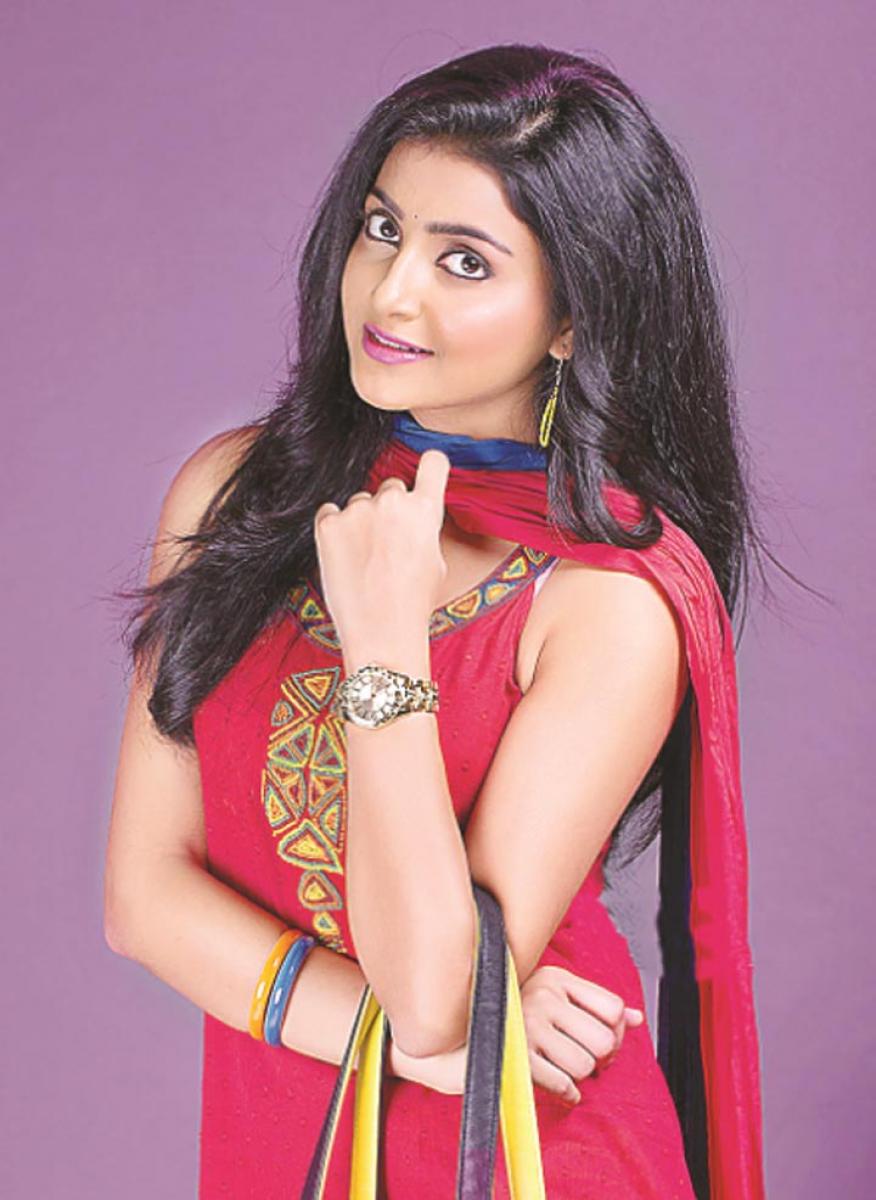 Hussain Sha Kiran, who made successful short films like ‘Shadow’ and ‘Onti Ganta’, is turning a feature film director with ‘Meeku Meere Maaku Meme’. Starring newcomer Tarun Shetty and ‘Maaya’ girl Avantika Mishra in the lead roles, the film’s shooting part has been wrapped up. It is currently in post-production.

Talking about the film, Kiran said that a particular scene in NTR and ANR-starrer ‘Missamma’ inspired him to pen ‘Meeku Meere Maaku Meme’. “It is a feel-good love story peppered with comedy. I’ve given it a realistic touch,” said Kiran, who co-wrote ‘Nannaku Prematho’ along with Sukumar. Also starring Kireeti Damaraju, Jenny and Bharan in supporting roles, the film is being produced by Nakama Planet Green Studios.