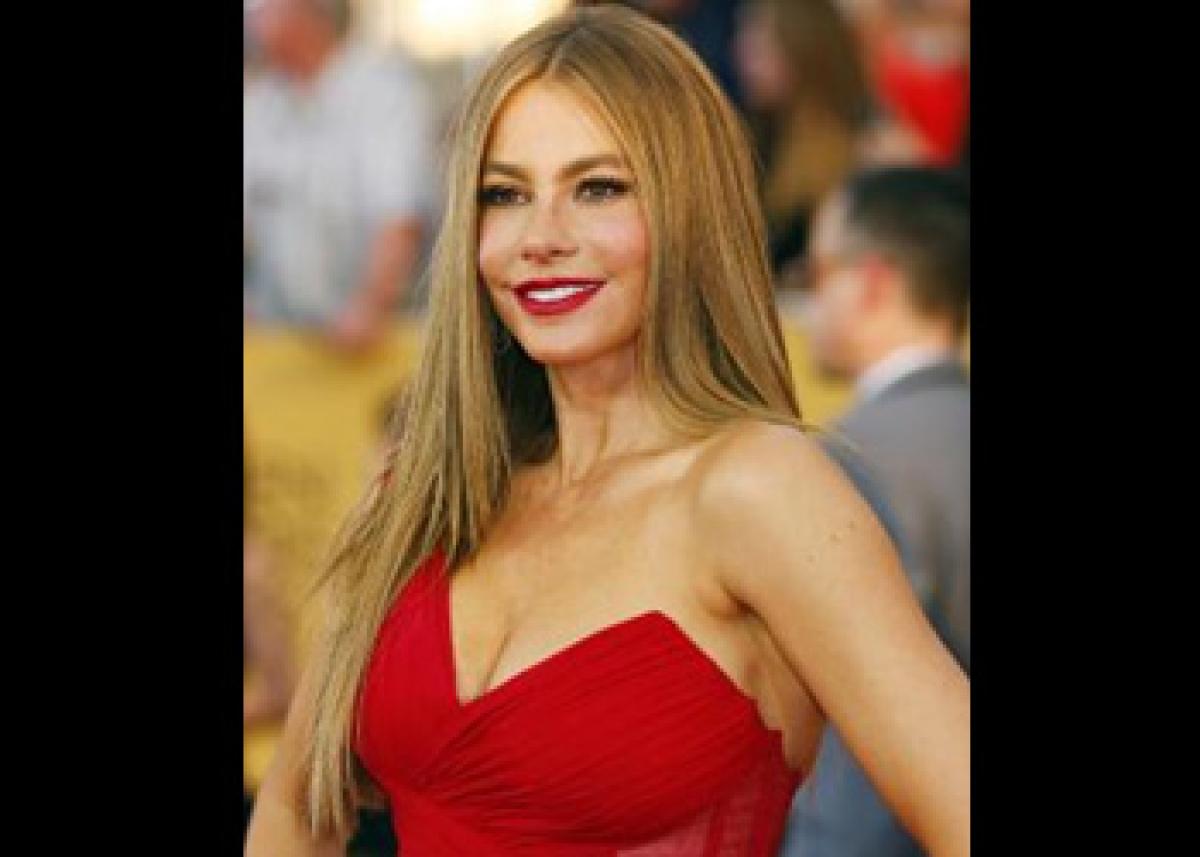 Actress Sofia Vergara has sued the beauty company Venus Concept for using her name without her permission.

Washington D.C: Actress Sofia Vergara has sued the beauty company Venus Concept for using her name without her permission.

The 43-year-old actress has filed a 15 million dollar lawsuit against Venus Concept for using her image and name to promote its products at exhibition booths, trade shows and on the internet, Us magazine reports.

The 'Modern Family' actress, who was first linked to the company ahead of the 66th Primetime Emmy Awards in August 2014, claimed that the beauty company has used her image for their advertisements without her permission.

Vergara, who already has endorsement deals with Cover Girl, Head & Shoulders and Rooms 2 Go, has been battling with Venus Concept company for more than a year.