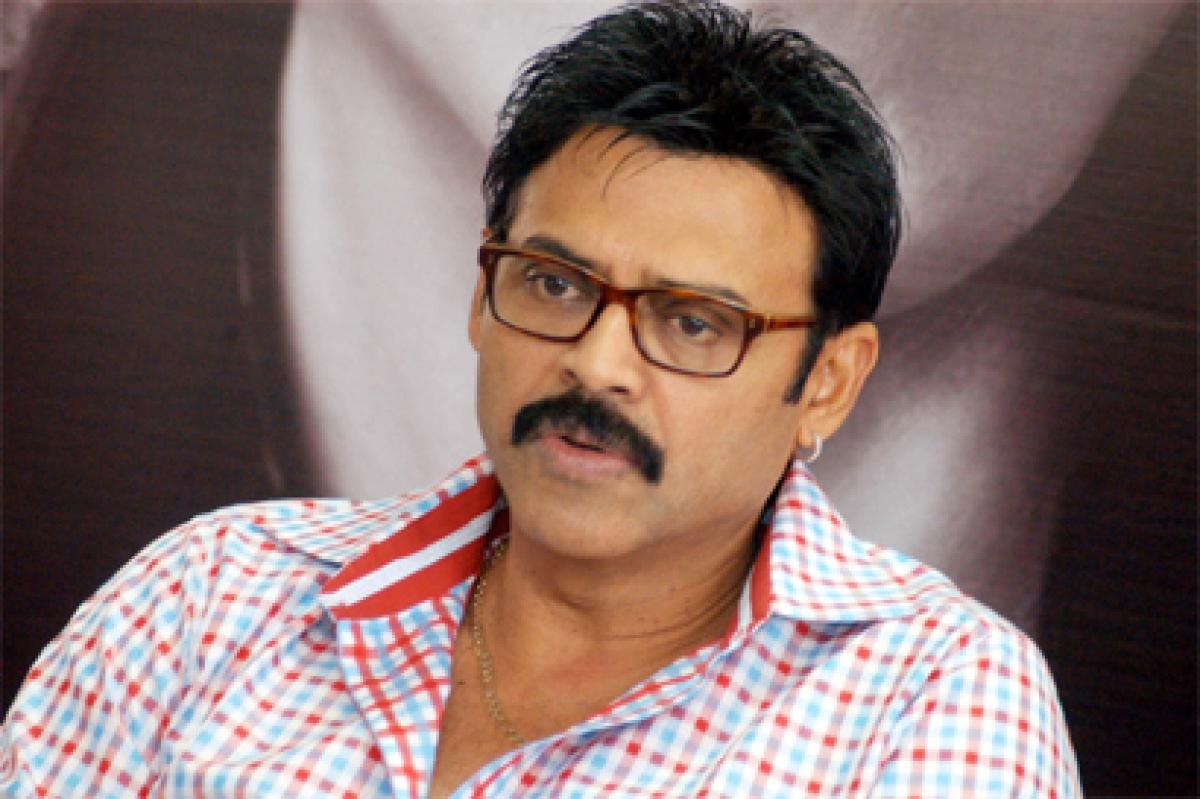 Director Sudha Kongara Prasad says the Telugu version of forthcoming Hindi-Tamil sports drama -'Saala Khadoos-' is on the cards and she would love to...

Director Sudha Kongara Prasad says the Telugu version of forthcoming Hindi-Tamil sports drama "Saala Khadoos" is on the cards and she would love to direct the project.The film will release in cinemas on Friday.

"A leading Telugu actor has already watched the film and has expressed interest in the remake. I can't divulge more information now. I'd love to direct the film in Telugu," Sudha told IANS.

While Sudha hasn't revealed the name of the actor yet, it is learnt from a source that actor Venkatesh is really excited about the film.

"Venkatesh has watched the film and he really liked it. He's keen to produce and act in its Telugu version. However, everything is still at the nascent stage right now," a source close to Venkatesh said.

The film deals with the relationship between a boxing coach (R. Madhavan) and his student, played by debutante Ritika Singh.