Sundeep to star in Bekkam Venugopal’s next 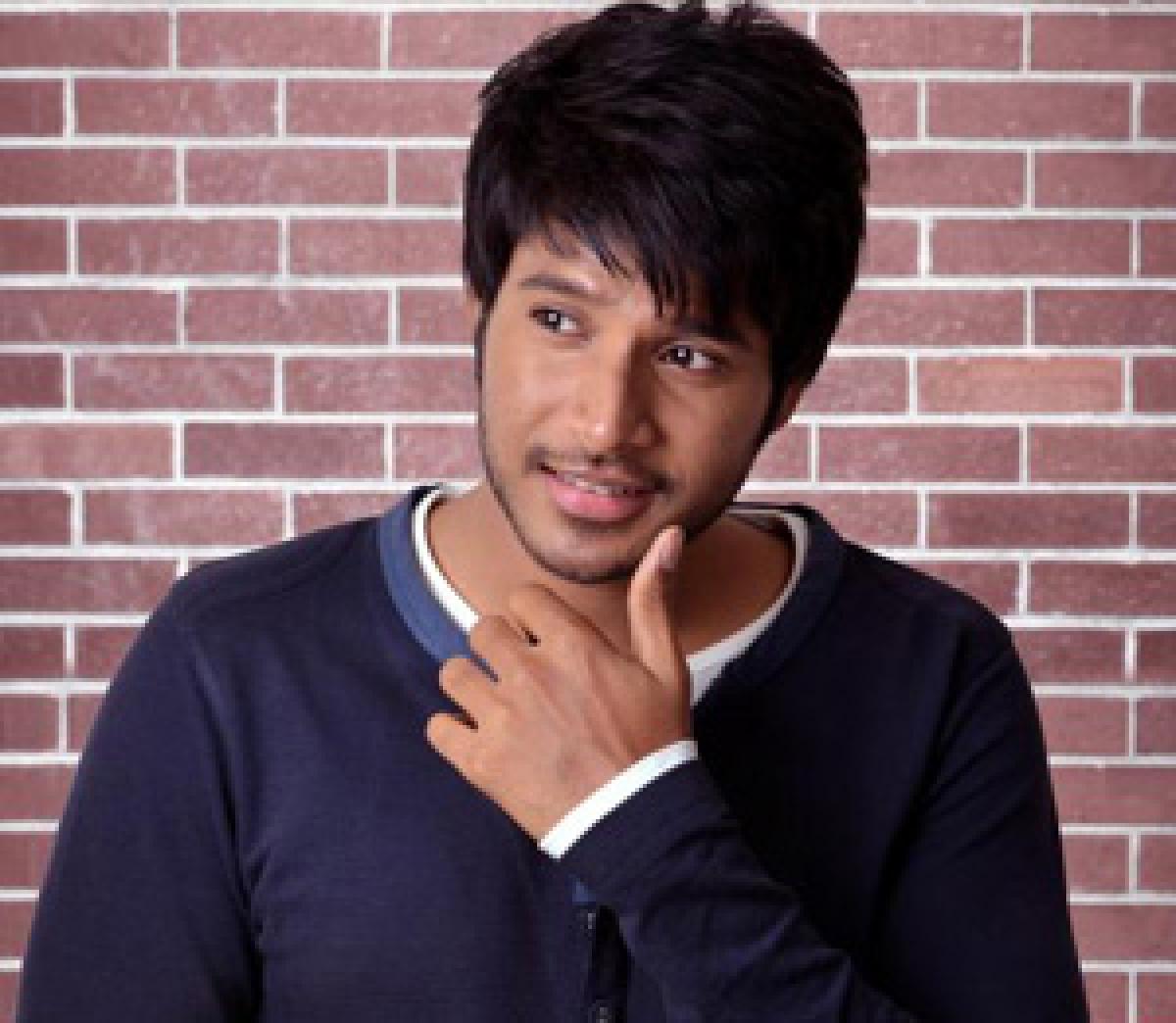 Presently a part of two projects, ‘Neram’ remake and ‘Okka Ammai Thappa’, actor Sundeep Kishan has green-lit his next.

Presently a part of two projects, ‘Neram’ remake and ‘Okka Ammai Thappa’, actor Sundeep Kishan has green-lit his next. Like his in-progress ventures, the new project too will be helmed by a new face Anand Ravi, who earlier penned story and dialogues for ‘Prathinidhi’. It will be produced by Bekkam Venugopal and Rupesh.

Pointed out a source close to the development, “The discussions regarding this project have been going on for a while and it was recently that Sundeep gave his consent. The script—a full-length comedy entertainer and producers—sealed the deal for the actor.”

The source added that makers are on the lookout for an A-lister to be the heroine. “They feel that only a top actress would justify the leading lady part, hence they are approaching familiar faces. The casting will be finalised in a fortnight from now,” the source said.