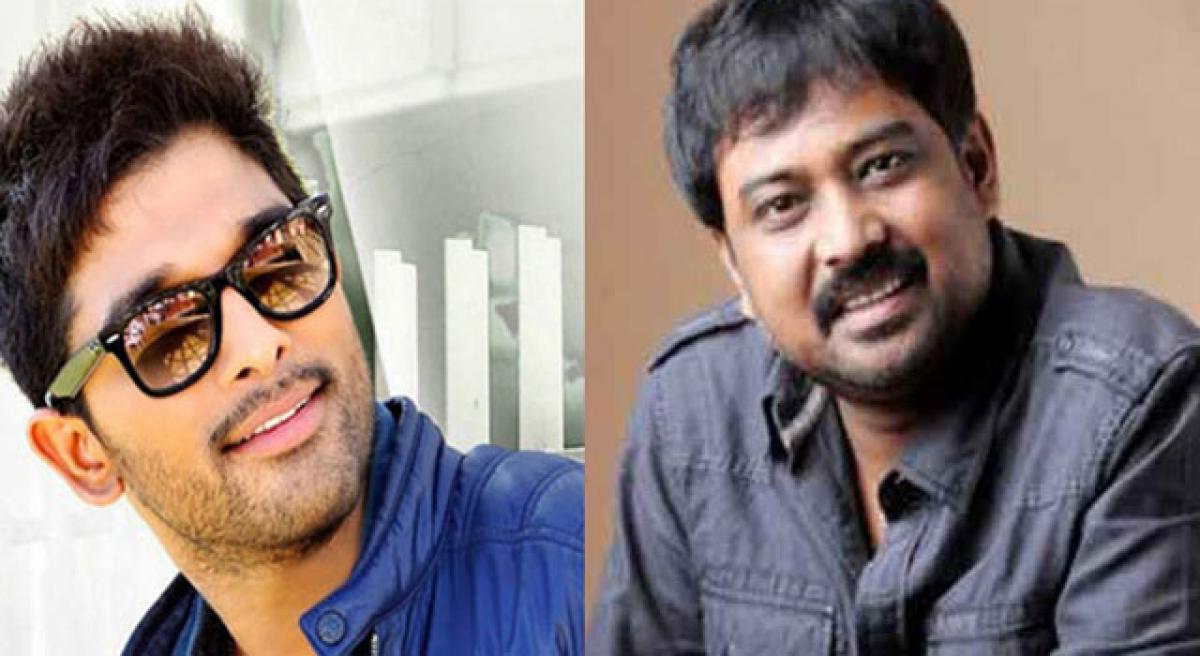 Stylish Star Allu Arjun is currently busy with the movie shoot of Sarainodu under the direction of Boyapati Srinu. The movie being produced by Geetha...

Stylish Star Allu Arjun is currently busy with the movie shoot of Sarainodu under the direction of Boyapati Srinu. The movie being produced by Geetha Arts, stars Rakul Preet Singh, Catherine Teresa in the lead roles and is slated to hit the screens on the eve of Ugadi April 8.

While the actor is nearing completion of the movie, he is looking ahead for his next already. It seems like Allu Arjun is showing interest to do movies with Tamil movie directors similar to Super Star Mahesh Babu who signed a movie with AR Murugadoss.

It is learnt that Allu Arjun is keen to do a movie with Tamil director Linguswamy of Awara fame and has already given a nod to the director's movie. Once Allu Arjun wraps up the regular shooting of Sarainodu, the movie with Linguswamy is expected to roll out in later this year. More details about the cast and crew are to be revealed shortly.