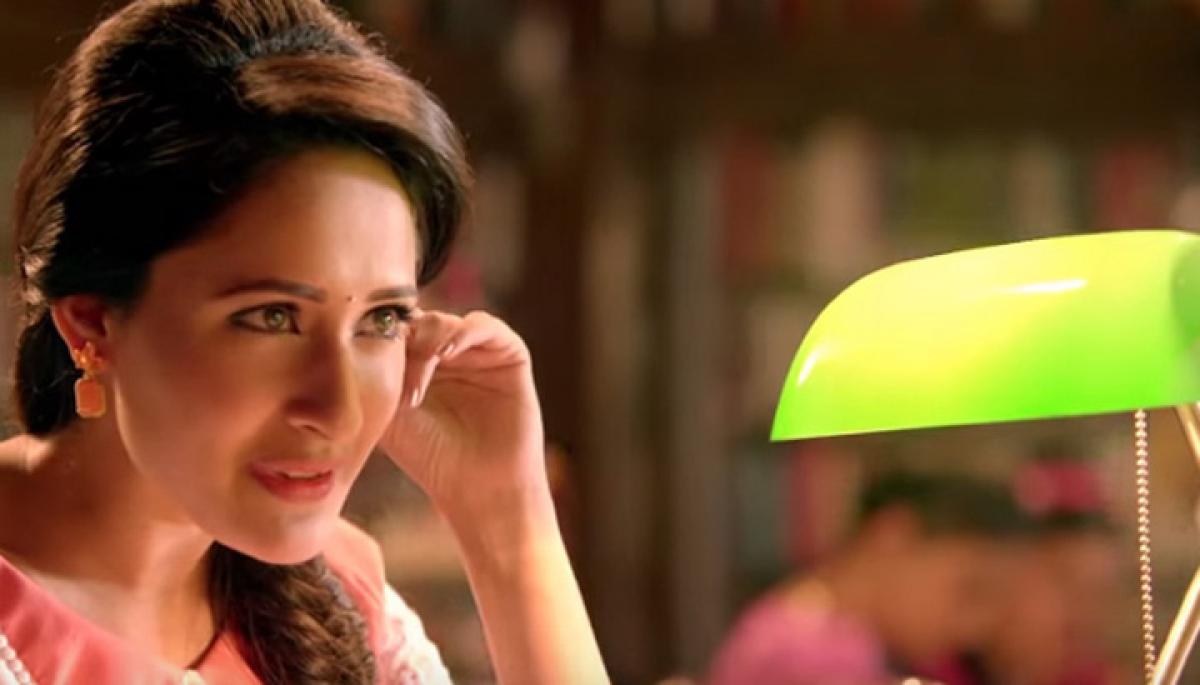 After their successful outing in ‘Kanche’, actors Varun Tej and Pragya Jaiswal will be coming together again for Krish’s next, a spy thriller. The...

After their successful outing in ‘Kanche’, actors Varun Tej and Pragya Jaiswal will be coming together again for Krish’s next, a spy thriller. The director, we hear, has decided to recreate the magic by sticking to the winning formula in terms of the principal cast.

The film’s producer Rajeev Reddy confirmed Pragya’s casting when contacted, “She has been finalised as the lead actress. We are very impressed with her performance in ‘Kanche’.

We did not have any second thoughts in roping her again. The film will also feature another actress in an important role but we are yet to zero in on her.” Set in the backdrop of Georgia, the film, tentatively titled ‘Rayabari’, will move on to floors this month-end.