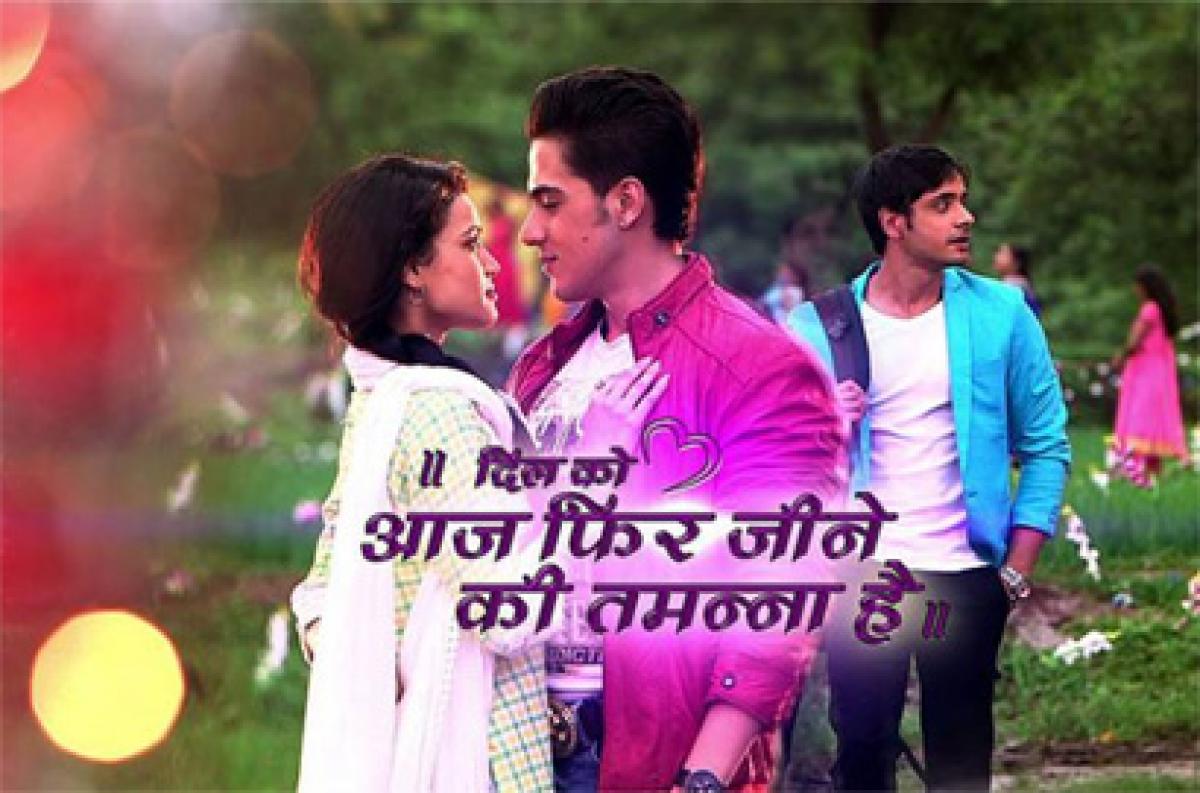 Lata, 86, shared the information on Waheeda Rehman's 78th birthday, which was on Wednesday.

The song was a part of the 1965 film "Guide", which also starred Dev Anand.

Lata not just wished Waheeda on Twitter, but shared that when R.D. Burman made everyone hear the song, neither was Dev Anand nor was she personally "very happy" with it. But it was Vijay Anand's direction and Waheeda's beautiful performance that made them change their opinion about the song.

The legendary singer also shared a link of the song on her official Twitter page.

Mangeshkar has also sung songs like "Rangeela Re" and "Piya Tose Naina Lage Re", which are picturised on Waheeda.