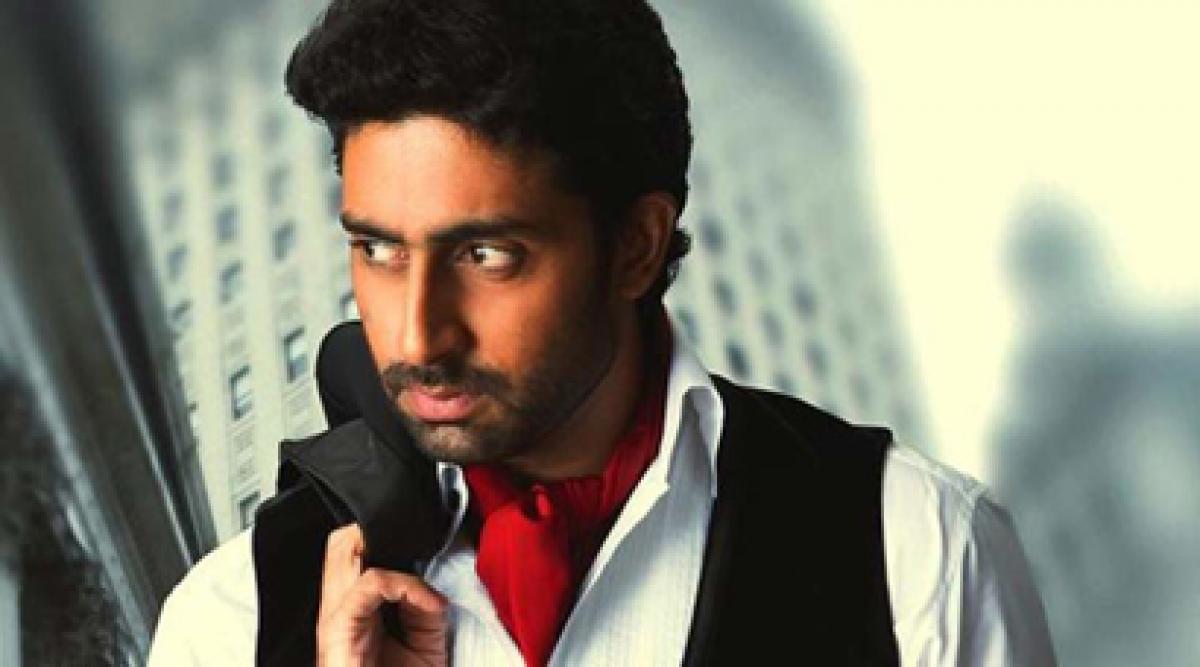 On Abhishek Bachchan\'s 40th birthday on Friday, Bollywood celebrities like Karan Johar and Rana Daggubati have welcomed him to the \"decade of dreams\", while others like Farah Khan and Riteish Deshmukh have wished him a year full of happiness, luck and love.

Mumbai: On Abhishek Bachchan's 40th birthday on Friday, Bollywood celebrities like Karan Johar and Rana Daggubati have welcomed him to the "decade of dreams", while others like Farah Khan and Riteish Deshmukh have wished him a year full of happiness, luck and love.

Abhishek, the son of megastar Amitabh and actress-politician Jaya Bachchan, made his acting debut in 2000 with "Refugee", and has since then, featured in films like "Dhoom", "Bunty Aur Babli", "Guru", "Dostana", "Yuva", "Sarkar", and "Kabhi Alvida Naa Kehna" and "Happy New Year".

He married former Miss World and actress Aishwarya Rai in 2007, and together they have a daughter named Aaradhya. The family is currently enjoying a holiday at an international destination.

Here's what the celebs had to say on his birthday:

Happy birthday @juniorbachchan !!! Love you lots and lots! Welcome to the decade of dreams...#HappyBirthdayAbhishek pic.twitter.com/mm9l7dK0Wa

T 2135 - To all that have sent messages through me for Abhishek on his birthday .. gratitude and thank you ! pic.twitter.com/xyjbwPYTi2

Happy birthday 2my darling child @juniorbachchan ..some of my happiest memories r with you.. V r SO hot lets goooooo pic.twitter.com/z1EPU1iF0T

Wishing a very Happy Birthday to a man with an incredible sense of humour..My Friend ..My Brother @juniorbachchan pic.twitter.com/8JoUS8wgIJ

Dear @juniorbachchan WISH YOU A FANTASTIC BIRTHDAY AND A GREAT YEAR AHEAD. :-)))

happy birthday @juniorbachchan .. you the man!

Many many happy returns of the day to my dear friend @juniorbachchan .God bless 🎁🎂🎈🎊

Happy birthday to the sweetest @juniorbachchan .. May u have a super birthday https://t.co/VghNejs4I6

Happy birthday buddy @juniorbachchan ! Have a great one! Love always, @nindusanj and me. ⭐️🙏🏼