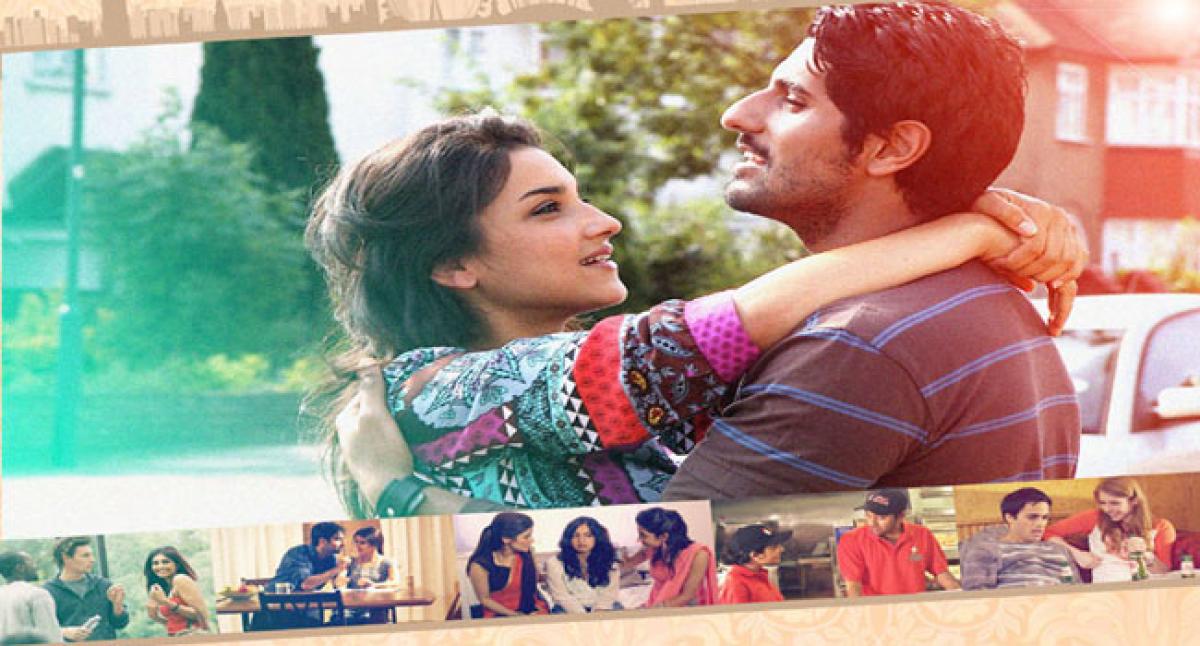 After working for several years with top-notch companies and Hollywood films in VFX area, UK-based Indian filmmaker Naveen Medaram will have his directorial debut with an English film ‘London Life’.

After working for several years with top-notch companies and Hollywood films in VFX area, UK-based Indian filmmaker Naveen Medaram will have his directorial debut with an English film ‘London Life’.

On his journey this far, Naveen says, “I worked for several Hollywood films like ‘Prince of Persia', ‘Pirates of Caribbean’, ‘Harry Potter’ and ‘Batman - The Dark Knight’, etc., as a Visual Effects Artist. Later I joined the Raindance Film School in London, directed a few short films and made my directorial debut.”

He states that the romantic drama starring Shivani Ghai and Amber Rose Revah was shot around 60 days in UK. “We started shooting the film in November with all the foreign crew and wrapped up by January. The film is currently in post-production stage and will release in the second week of February. I’m nervous but hopeful the audience appreciate it,” he says, adding, “I believe the script is contemporary and suits the current crop of youngsters aspiring to go abroad. The film delves into the hardships faced by students arriving in UK.”

On why he chose to make an English film, “Since I’m new to film-making, I want to start on a small note. As I acquire experience and knowledge I shall make films in Telugu,” explains Naveen.