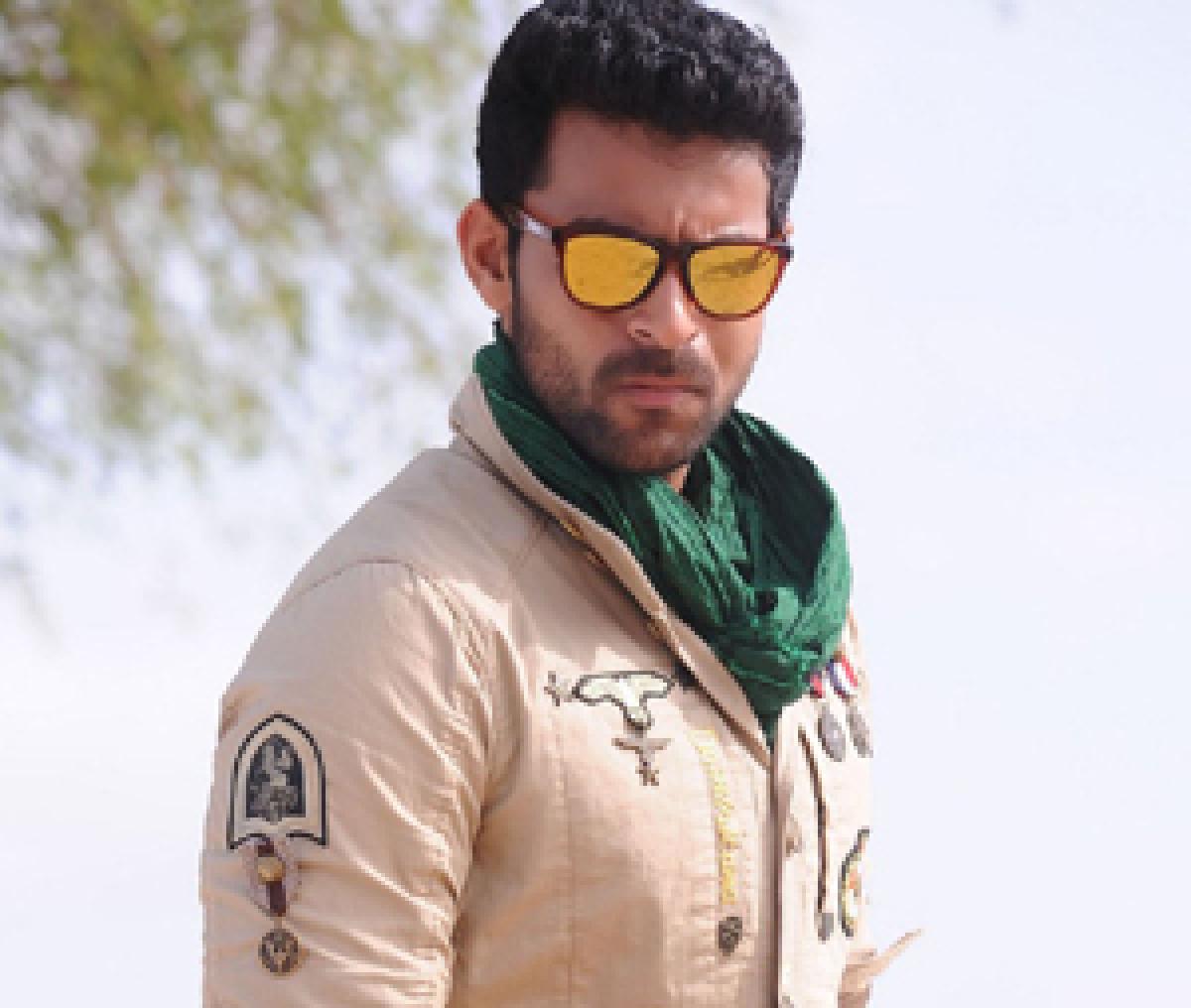 Actor Varun Tej seems to be flooded with scripts post the moderate show of ‘Kanche’. Following the trajectory of his cousin (Sai Dharam Tej), looks...

Actor Varun Tej seems to be flooded with scripts post the moderate show of ‘Kanche’. Following the trajectory of his cousin (Sai Dharam Tej), looks like Varun is also picking up the pace as far signing films is concerned. Currently prepping up for Krish’s ‘Rayabhari’ (tentative title), Varun, we hear, has given the nod for another feature. Apparently, he has agreed in-principle to star in actor-writer Venky Atluri’s directorial debut.

This new might surprise many since Varun has been working with filmmakers’ of repute thus far, and this is the first time he has given the nod for a debutant. A source close to the actor informs, “Venky had narrated the film’s idea—a quirky romantic drama—to Varun last year and the latter was impressed. Though the actor took his time, he finally said yes.”

Venky, who played a key role in director Madhura Sreedhar’s friendship drama ‘Snehageetam’, is working on the comprehensive version of the script presently. The film is expected to go on floors once Varun wraps up Krish’s film. With no further details out on the leading lady and final cast, guess you'll have to keep watching this space for more details. Meanwhile, Varun’s film with Gopichand Malineni still hangs in balance.