New stars on the Tollywood firmanent 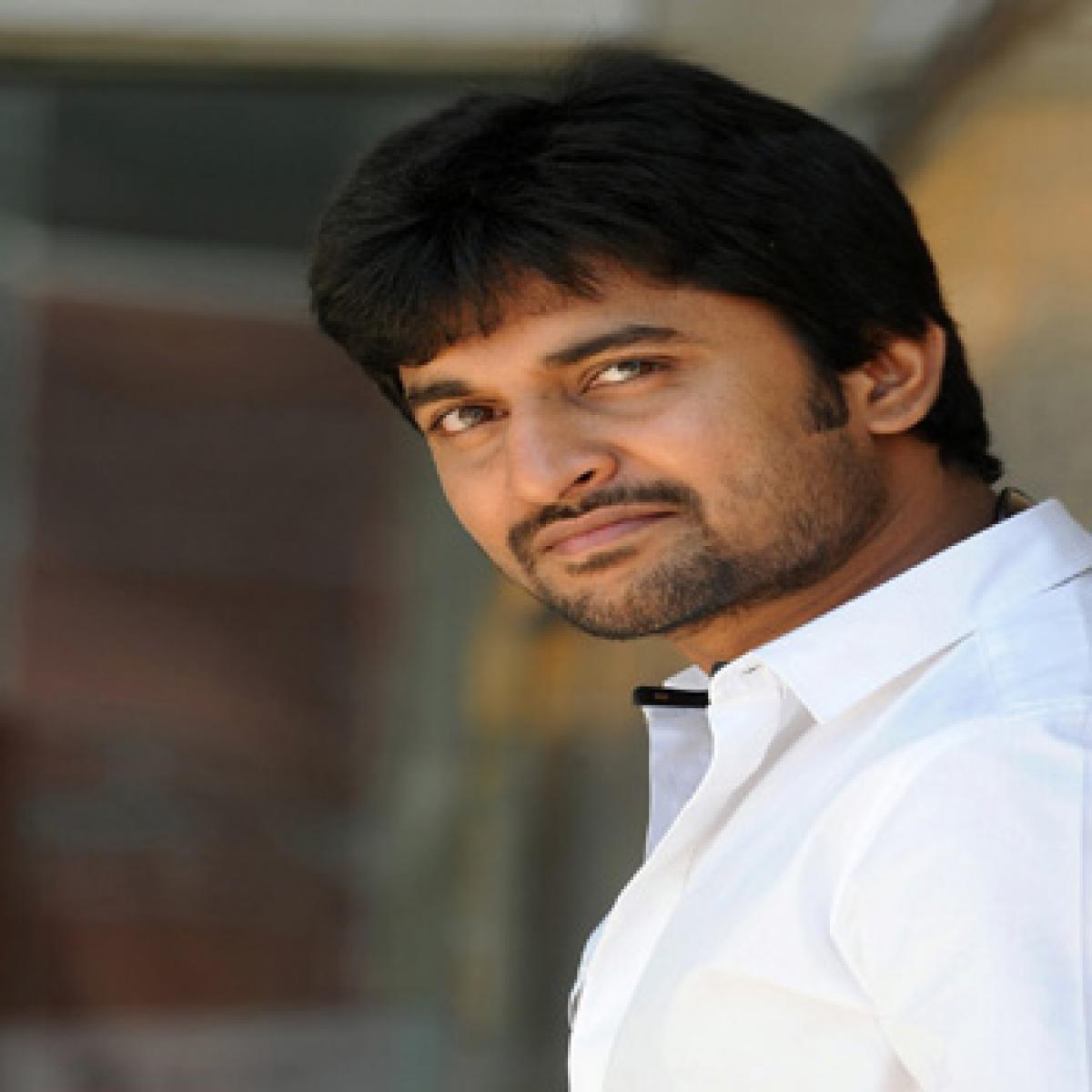 The days when Tollywood tycoons’ protégées and superheroes’ progenies could only survive in tinsel town are gone, or at least it appears so. In a...

In a refreshing development, the Tollywood, which has been hitherto dominated by heroes from star families, has a number of non-lineage stars fast becoming filmgoers’ favourites

Hyderabad: The days when Tollywood tycoons’ protégées and superheroes’ progenies could only survive in tinsel town are gone, or at least it appears so. In a trend-setting of sorts, Telugu moviegoers are increasingly patronising actors and heroes with non-filmi background, and undoubtedly their films are setting the cash registers ringing.

Busting the myth that family members of established stars only can guarantee a blockbuster, actors like Nani, Sharwanand, Sundeep, Nikhil, Raj Tharun and Naga Shaurya have become much sought-after heroes in T-town.

“It’s glad that non-lineage stars are rocking the box office and gaining a strong foothold in the industry. With most of the young audience being educated, they are able to connect with new themes and are rejecting masala movies,” says filmmaker Madhura Sreedhar, who feels that non-lineage stars are game for variety. “If you observe, all these young guns have chosen different themes to strike gold at the box office, so filmmakers can think out-of-the-box and approach them.

Winds are changing in T-town for good,” he adds. Even though for decades T-town has been ruled by actors from five to six star families since they boast of committed fan following and readymade market but a few stars like Ravi Teja, Siddharth and Sunil made their mark with some smashing hits. Right now, lineage stars are losing their sheen by repeating themselves and new talent is overtaking them.

“Despite flops, actors from star families insist on changing scripts to cater to their fan following, so filmmakers end up dishing out routine masala fare, so it’s high time they understand the changing tastes of viewers,” says a director on condition of anonymity.

However, national award-winning director Neelakanta doesn’t differentiate between stars and non-lineage stars. “Audience always patronised good cinema, irrespective of whether it had a big star or a new face in the lead, since only good content counts. We welcome new faces, since new blood spurs new ideas in filmmakers,” he concludes.